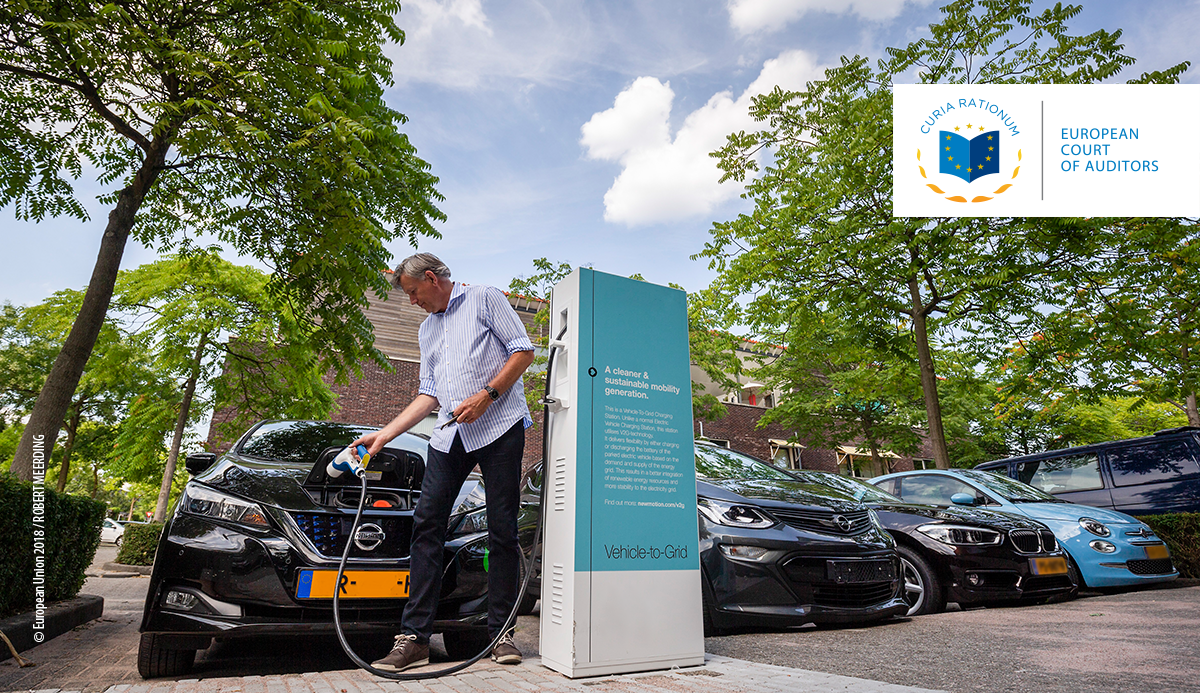 The FINANCIAL -- The backlog of money committed under the EU budget but not yet paid out has reached a new high, which could create significant financial risks for the future, according to a new rapid case review by the European Court of Auditors.

The value of payments that the European Commission will need to make was €267 billion at the end of 2017 and is set to grow further. The auditors warn that this may restrict the Commission’s ability to manage future needs or settle future payment requests on time.

The EU’s annual budget is made up of amounts available to be committed and amounts for actual payment during the year. The so-called ”outstanding commitments” are those made in the current and previous years but not yet paid out or cancelled. During this time, they constitute a
sum known as the RAL (from the French reste à liquider).

The RAL has been growing gradually and has increased by more than 90 % over the past decade, with a marked acceleration in recent years. The rapid case review provides insight into how it has evolved and the factors behind the upward trend. The auditors warn that the main challenge will
be to ensure than an even higher RAL does not start to build under the new multi-year spending plan for 2021-2027. They identify the risks posed to the EU budget and propose possible solutions.

“For many years we have voiced our concern about the increasing level of the RAL and recommend that the Commission act to reduce it,” said Annemie Turtelboom, the Member of the European Court of Auditors responsible for the rapid case review. “But we now see history repeating itself. Some of the factors behind the RAL today are identical to those in the past. A high RAL increases the financial exposure of the EU budget.”
The auditors identify three main factors influencing the RAL: the amounts in the budget available for commitment are higher than actual amounts available for payments; the end of one multiyear spending plan overlaps with the start of the next one; and EU-funded programmes in the
Member States are facing delays.

The European Structural and Investment funds generate the largest share of the RAL, mainly due to their high share of the overall budget and their specific spending rules. The auditors provide a detailed comparison between Member States. This shows that, because each State absorbs
funding at a different rate, their share of the RAL is not proportionate to the amounts available to them for commitment. In order to promote financial discipline, all Member States must spend these funds within three years from the time when they are committed, or risk losing them.
The RAL is reduced when the amounts committed are paid or cancelled. During the last decade, the amounts cancelled have been relatively low, at around 2 % of the total committed. However, the auditors point out that cancelled amounts can no longer be used and are therefore lost for
the policy objectives of the Member States concerned and of the EU.

The auditors highlight several possible solutions to prevent a similar build-up of the RAL under
the new multi-year spending plan for 2021-2027:
- timely adoption of the multi-year spending plan and its associated programmes;
- simplification of EU budget spending rules;
- provision of sound forecasts of payment needs;
- an appropriate balance between amounts available for commitments and payments.