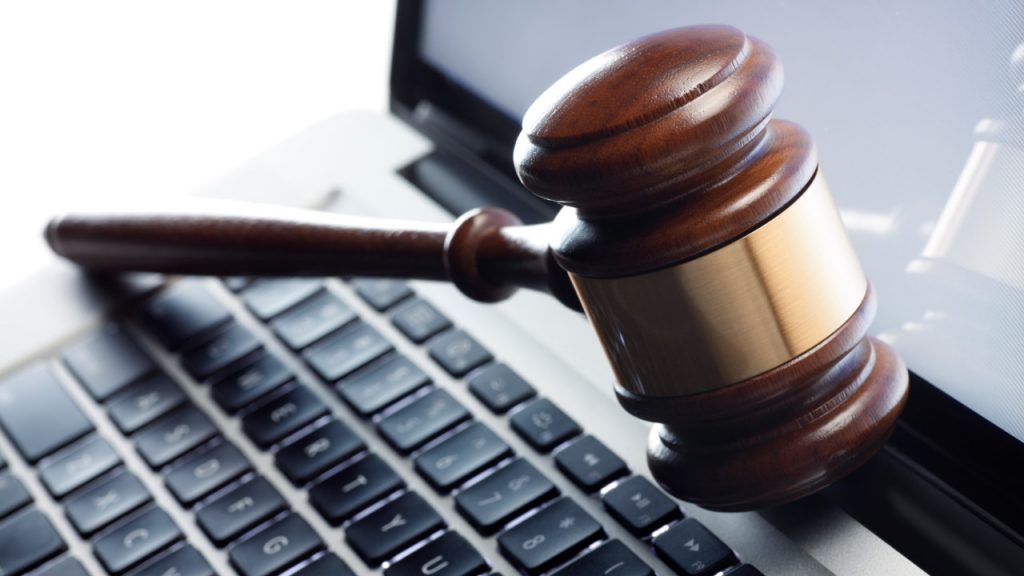 The FINANCIAL -- Halting drug smuggling, acting swiftly against the spread of child pornography online and dealing with the return of foreign terrorist fighters to Europe: these are three key cases in cross-border criminal justice outlined in Eurojust’s Annual Report 2018, presented to the LIBE Committee of the European Parliament by Ladislav Hamran, the President of Eurojust.

In an increasingly digitalised world, Mr Hamran also asked for full support for Eurojust’s Digital Criminal Justice initiative to allow for the quick, safe and smooth exchange of information and evidence between prosecutors.

The European Judicial Counter-Terrorism Register at Eurojust, which was called for by seven Member States at the Counter-Terrorism Summit in Paris on 5 November 2018, will allow Eurojust to more quickly detect links between ongoing terrorism cases. But a further full digitalisation of justice is necessary to effectively combat terrorism and as well as other forms of serious organised crime.

In 2018, Eurojust provided support in 191 terrorism cases, 219 cybercrime cases and 157 migrant smuggling cases. The number of cases brought to Eurojust by national authorities has steadily increased, with Eurojust involved in more than 6 500 new cases involving investigations of serious organised cross-border crime in 2018, a 19 per cent increase over the previous year, and the biggest increase since Eurojust’s establishment in 2002.

Mr Hamran said: ‘Europe needs to step up the fight against organised crime and terrorism. Each of us has an important role to play in making Europe safer. Eurojust supports prosecutors from the European Union and beyond when dealing with cross-border organised crime, including drugs, child exploitation as well as terrorism, cybercrime and migrant smuggling cases. However, if we want to keep Europe safe, Eurojust needs an adequate budget, and Member States need to move towards a fully functioning digital justice system to keep one step ahead of criminals.’

As illustrated in the report, cases such as Operation Pollino, in which 84 arrests of suspected mafia members took place and huge quantities of drugs and assets were seized, demonstrate the added value of Eurojust in protecting European citizens.

To make a difference in the fight against terrorism and organised crime, Eurojust looks beyond the borders of the European Union. More than 1 300 cases in 2018 involved a non-EU State, an increase of 22 per cent over the previous year. Eurojust has a network of 47 judicial contact points around the world, and has signed cooperation agreements with 11 countries (including Georgia on 29 March 2019), allowing the safe exchange of judicial information. Six Liaison Prosecutors from third States work at Eurojust. Since 2015, Eurojust’s caseload involving third States has increased by 74 per cent.

Eurojust is a one-stop shop for national authorities seeking advice and assistance with investigations, prosecutions and judicial cooperation tools such as the European Arrest Warrant, the European Investigation Order and joint investigation teams, for which Eurojust also provides funding. With serious crime increasing annually, Eurojust’s caseload will also increase, and future financing must be in place to meet the need for enhanced judicial cooperation from the Member States.