54% approve of the job being done by NATO leadership

by The FINANCIAL
in Featured, Ukraine
0

WASHINGTON, D.C. — When Russian President Vladimir Putin invaded Ukraine earlier this year, it was under the pretext that if Ukraine joined the North Atlantic Treaty Organization (NATO), the expansion would threaten his country’s security.

Gallup surveys in Ukraine in September show the war has only pushed the country closer toward NATO and the West. Most Ukrainians now not only see their country becoming part of the alliance but also joining the European Union in the next decade.

Gallup conducted the survey in Ukraine Sept. 2-11, coinciding with the early days of a large Ukrainian counteroffensive to reclaim territory lost to Russia since its invasion.

Black Friday 2022 – A Forecast for Footall

Before the recent conflict, Ukraine aspired to join NATO and the EU but was not on a formal path to do so. However, in late September, after Russia conducted a referendum to annex four regions of Ukraine, Ukrainian President Volodymyr Zelenskyy submitted his country’s application to NATO.

While the nation has yet to join the alliance, and faces enormous hurdles in doing so, NATO policies have nonetheless played a critical role in the current conflict and in the lives of Ukrainians since February.

This is a strong first reading, but it still pales in comparison to the approval Ukrainians give their own leadership — 84% approve of the job Zelenskyy is doing.

As the battlefield shifts and Russian activity within Belarus raises fears of an expansion of the conflict, the role NATO plays could significantly change if a new front is opened in the war that would implicate the involvement of Poland and the Baltic states — all current NATO members.

After months of heavy fighting and thousands of casualties on all sides, a majority of Ukrainians now expect their country to join NATO within a decade. Although they see their nation joining the alliance in the foreseeable future, fewer Ukrainians currently approve of the job NATO leadership is doing than approve of their national leadership’s performance throughout the crisis. 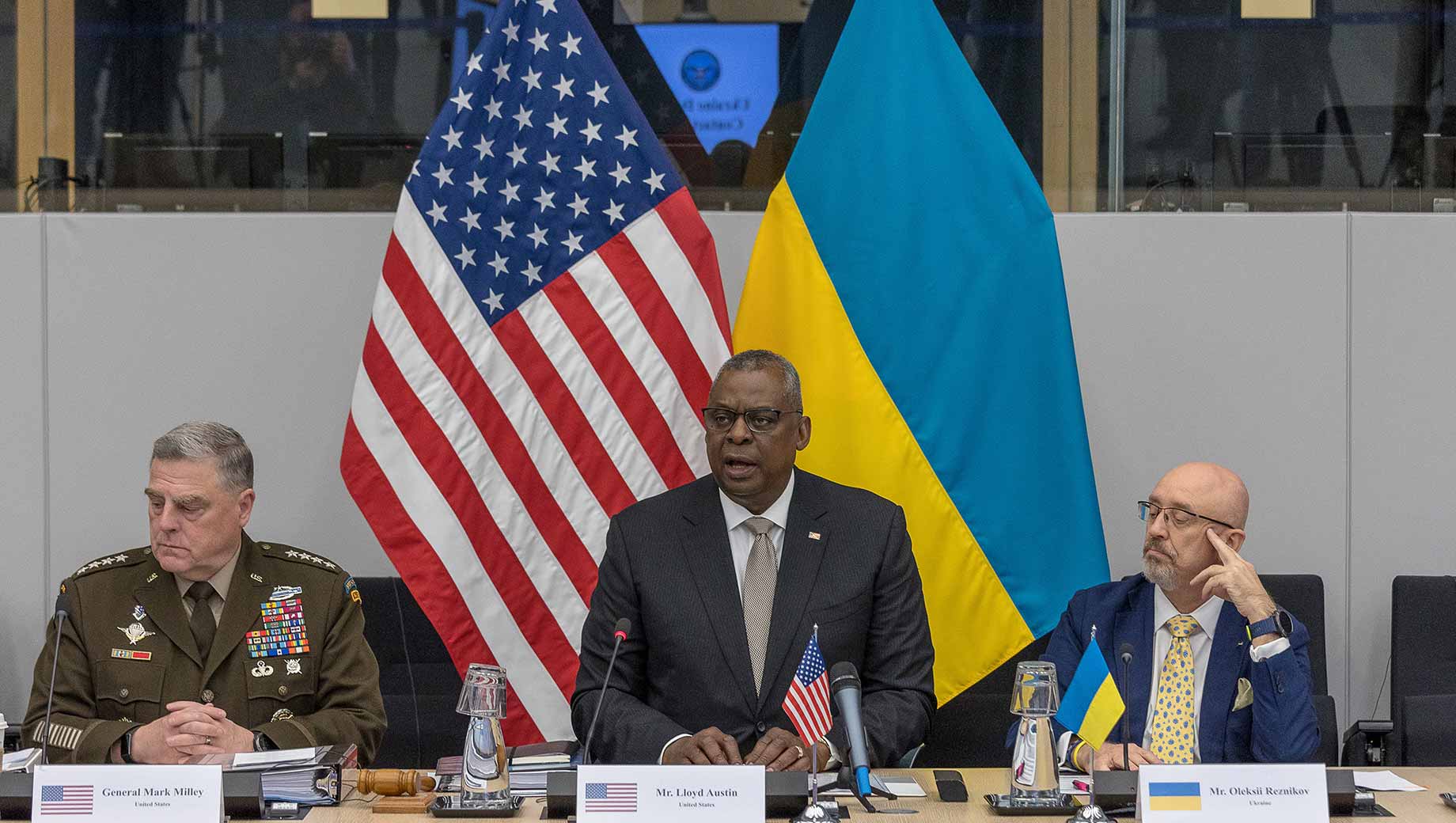 This article is the fourth in a series based on Gallup’s surveys in Ukraine in early September.

Black Friday 2022 – A Forecast for Footall

Mobile Banking: Essential Use Cases and Features for 2023