The FINANCIAL --Fitch Ratings has assigned JSC MFO Crystal (Crystal) Long-Term Issuer Default Ratings of 'B' with a Stable Outlook.

Agency believes that ratings reflect the business focus of Crystal on microfinance (MFO) lending in a high-risk operating environment in Georgia, its rapid recent growth, and market and refinancing risks resulting from the predominance of foreign-currency wholesale funding. At the same time, the ratings also factor in Crystal's sound performance to date, reflected in the company's solid asset quality, profitability and capitalisation metrics.

The ratings are constrained by the mono-line business model, as Crystal is focused on micro lending in Georgia. “The franchise is only modest as Crystal accounts for 12% of total microfinance sector assets. At the same time, the company competes not only with other MFOs in the sector, but also with banks that have greater pricing power”, Fitch said.

“The ratings also reflect significant growth over 2013-2016 (on average 53% annual growth) although this was partially driven by local currency depreciation, and risks to performance as the business model and loan book season. Internal capital generation has been strong but has lagged asset growth, with capitalisation supported by injections from new investors.

“Significant market risk arises from the majority of funding being in foreign currency (63% of total liabilities at end-1H17), while the loan book is primarily in local currency, as the foreign currency book comprised only 17% of total loans at end-1H17 and is in run-off mode due to recently introduced regulatory limitations. Crystal aims to operate with a minimal open currency position and uses on- and off-balance sheet hedging. However, the hedges are short-term, resulting in potential volatility to the cost of hedging.

“Reported asset quality metrics have been healthy, with the share of non-performing loans (NPLs; loans overdue over 90 days) constituting a low 0.6% of the gross book at end-2016 (the latest available IFRS report) and being fully reserved. Based on regulatory accounts NPLs remained at 0.6% at end-8M17,

“The NPL origination ratio (defined as the net increase in NPLs for the period plus write-offs divided by average performing loans) was a low 1.9% in 2016, and loan impairment charges were equal to 2.3% of average loans. However, the metrics should be viewed in conjunction with Crystal's significant growth over the last few years. The company reported only limited restructured loans at 2% of gross loans.

“Profitability has been solid, underpinned by high interest rates on loans (averaging 34% in 2016) and cheap funding from IFIs and international funds. Net interest income was 24% of average earning assets in 2016, in line with the broader microfinance sector. Profitability was also supported by the cost-efficient business model, with cheap business origination channels (mobile offices) and centralised processing. Provisioning costs consumed a moderate 24% of pre-impairment profit in 2016. Return on equity was a solid 24% in 2016 and in 8M17 (annualised) based on regulatory accounts.

“As a microfinance company, Crystal cannot take customer deposits and therefore fully relies on wholesale funding. The company sources foreign currency borrowings from IFIs and international funds, and Georgian Lari funding (21% of total funding at end-2016?) from local banks. Creditors are reasonably diversified by name, with the largest creditor accounting for 12% of total funding. Management plans to tap the domestic bond market to further diversify funding.

“Crystal keeps only a modest cash cushion (7% of total assets at end-1H17), yet liquidity is reasonable, as its assets are short-term (average loan tenor is 20 months), amortising and cash-generative. Borrowings are balanced by tenors with no significant spikes in repayments.

“An extended record of sound performance, asset quality and capitalisation, coupled with a notable further strengthening of Crystal's franchise, could give result in upside for the ratings.

At the same time the ratings could be downgraded due to significant deterioration of asset quality and profitability, leading to capital erosion and greater pressure on liquidity.

The rating actions are as follows:

Short-Term Foreign and Local Currency IDRs: assigned at 'B' 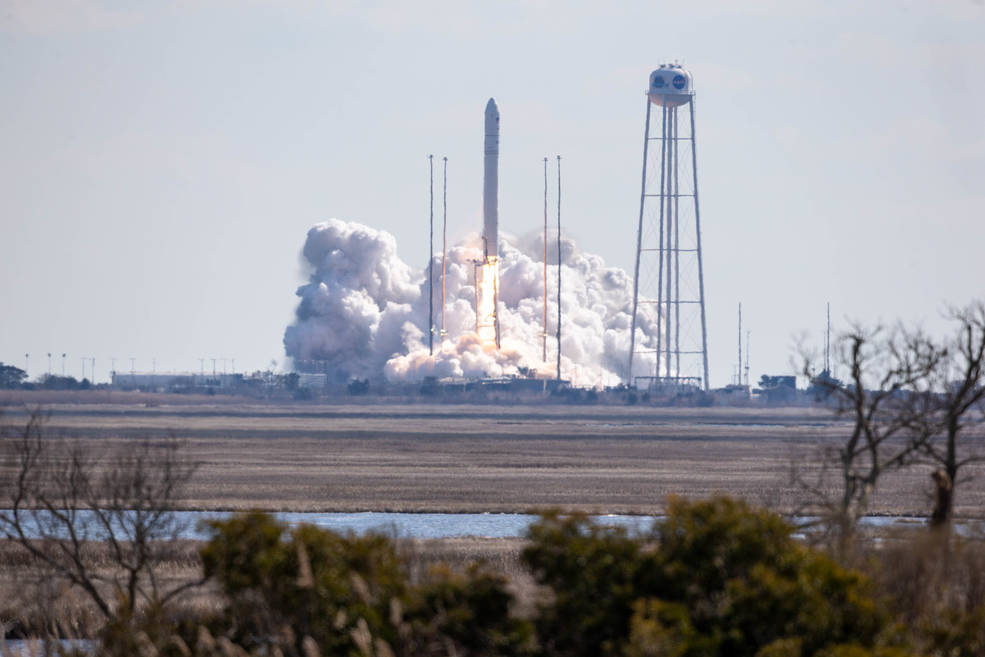