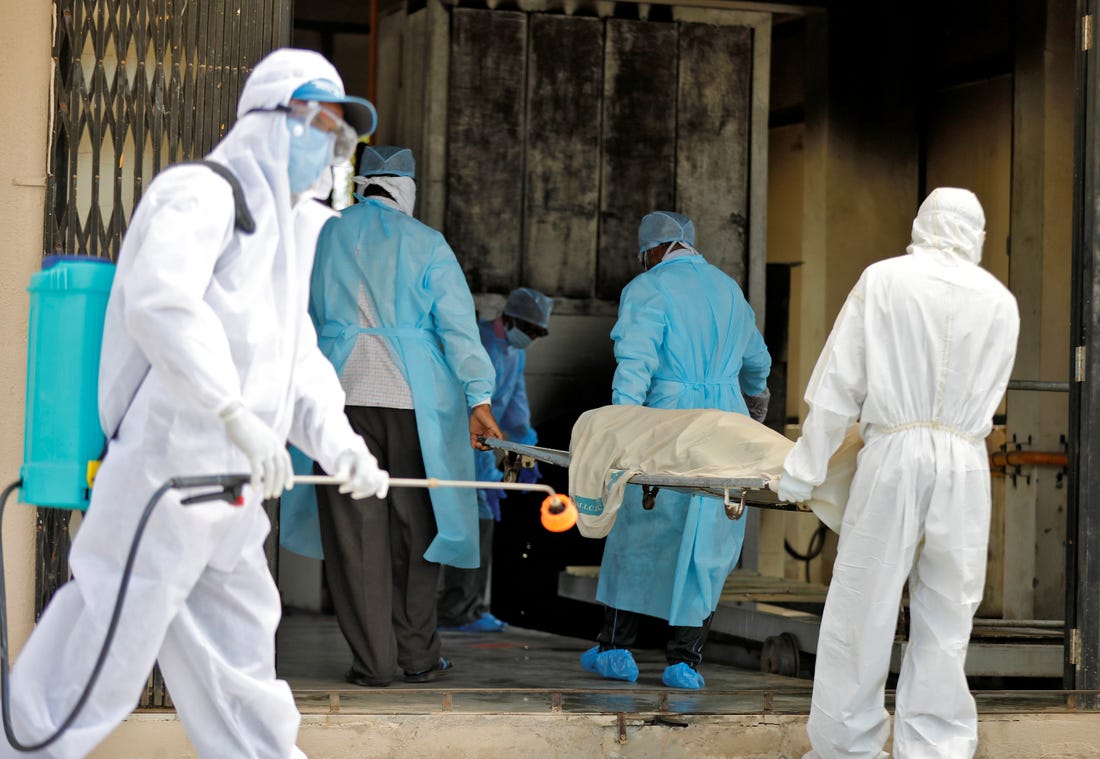 The FINANCIAL --  South Asia is set to plunge into its worst-ever recession as the devastating impacts of COVID-19 on the region’s economies linger on, taking a disproportionate toll on informal workers and pushing millions of South Asians into extreme poverty, says the World Bank in its twice-a-year-regional update.

Released today, the latest South Asia Economic Focus Beaten or Broken? forecasts a sharper than expected economic slump across the region, with regional growth expected to contract by 7.7 percent in 2020, after topping 6 percent annually in the past five years. India’s economy, the region’s largest, is expected to contract by 9.6 percent in the fiscal year that started in March 2020. Regional growth is projected to rebound to 4.5 percent in 2021. Factoring in population growth, however, income-per-capita in the region will remain 6 percent below 2019 estimates, indicating that the expected rebound will not offset the lasting economic damage caused by the pandemic.

In previous recessions, falling investment and exports led the downturn. This time is different, as private consumption, traditionally the backbone of demand in South Asia and a core indicator of economic welfare, will decline by more than 10 percent, further spiking poverty rates. A decline in remittances is also expected to accelerate loss of livelihoods for the poorest in some countries.

“The collapse of South Asian economies during COVID-19 has been more brutal than anticipated, worst of all for small businesses and informal workers who suffer sudden job losses and vanishing wages,” said Hartwig Schafer, World Bank Vice President for the South Asia Region. “Immediate relief has dulled the impacts of the pandemic, but governments need to address the deep-seated vulnerabilities of their informal sectors through smart policies, and allocate their scarce resources wisely.”

Three-quarters of all workers in South Asia depend on informal employment, especially in hospitality, retail trade, and transport—sectors most affected by containment measures. The report warns that informal workers and firms have little room to cope with unexpected shocks of the magnitude of COVID-19. While the poor have faced rising food prices and suffered severely, the COVID-19 crisis has dealt a further blow to many informal workers in the middle of the income distribution who experienced sharp drops in earnings.

“COVID-19 will profoundly transform South Asia for years to come and leave lasting scars in its economies. But there is a silver lining toward resilient recovery: the pandemic could spur innovations that improve South Asia’s future participation in global value chains, as its comparative advantage in tech services and niche tourism will likely be in higher demand as the global economy becomes more digital,” said Hans Timmer, World Bank Chief Economist for the South Asia Region. 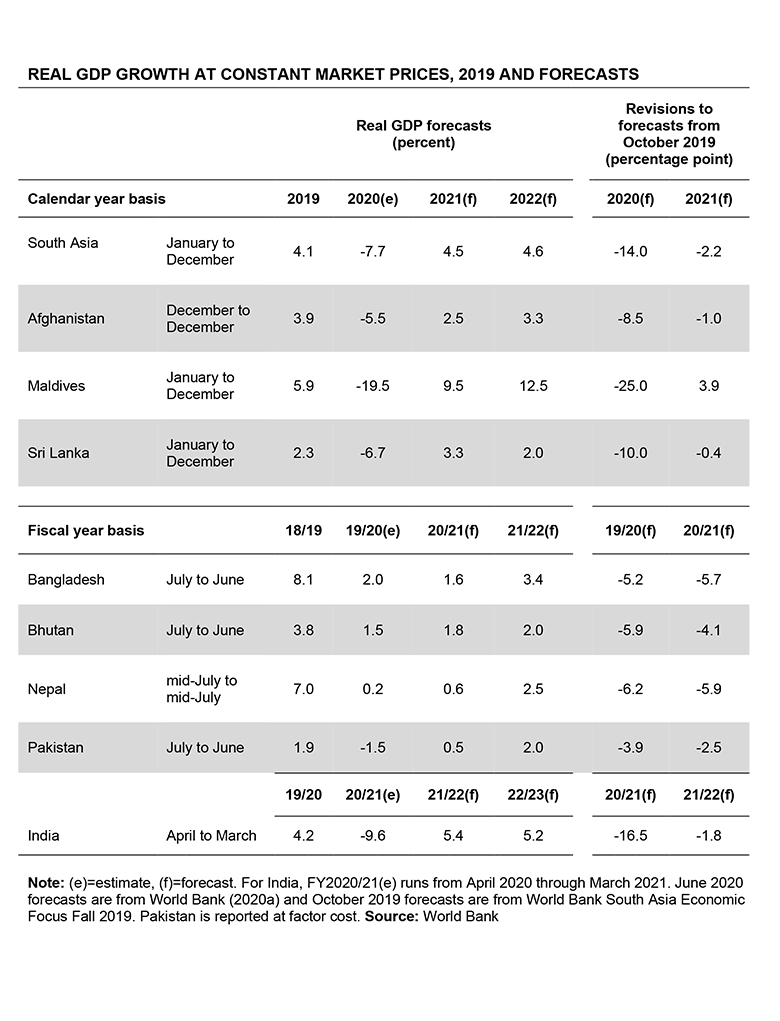 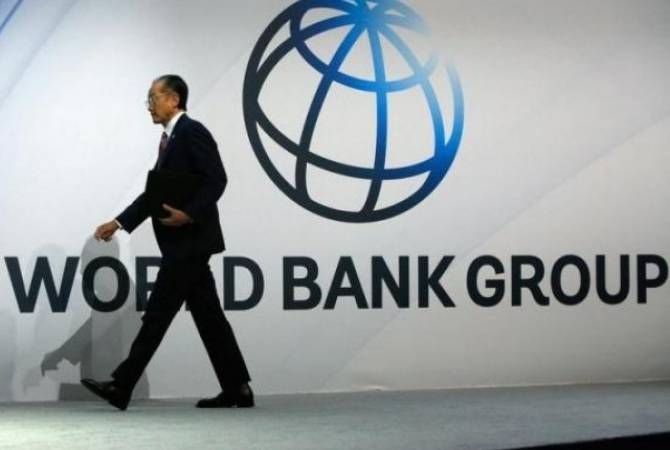