The FINANCIAL - Spending on video games soars throughout 2020 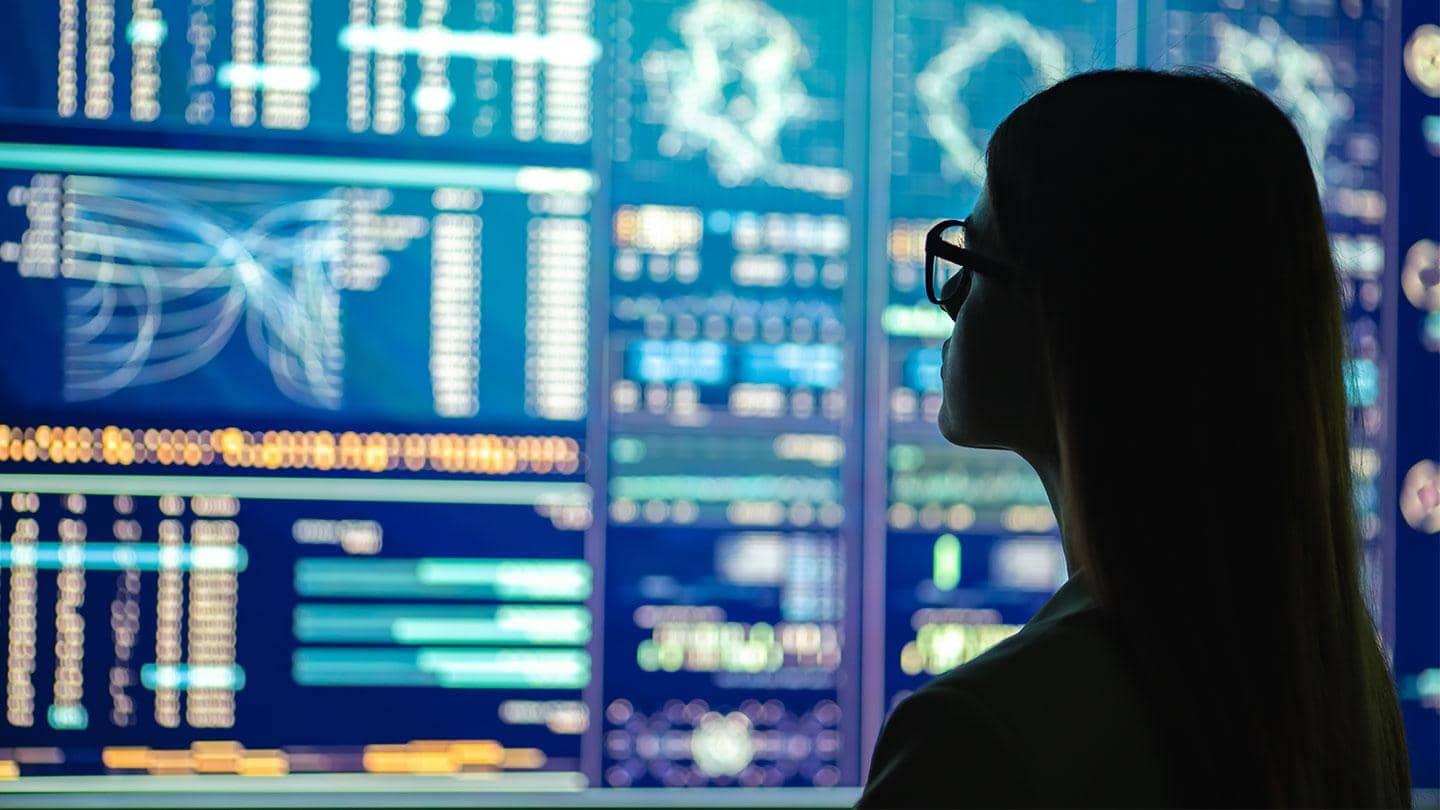 The FINANCIAL -- Exclusive data from Barclays Games and Esports released reveals that the games sector has seen one of the largest increases in spending in 2020, with an increase of 43 per cent in 2020 compared to 2019, 11 per cent higher than the increase in entertainment streaming services (music, video and books, 32 per cent) and fourteen percent higher than general retail (29 per cent)

According to Barclays, the coronavirus pandemic has led to increased revenues in the already growing sector, with video game spend surging during the first UK lockdown when there was an unprecedented increase in consumers spending on in-home entertainments, compared to a 51 per cent decline in out-of-home entertainment spend. Whilst spending dropped as the first lockdown eased, it remained up year-on-year for the majority of 2020.

The data also revealed that on average customers made more purchases throughout the year, with the average number of transactions per customer rising by 21 per cent. In addition, there was also a rise in customer base, as the total number of customers spending on video games increased by 20 per cent year-on-year. While customers spent more in total, the average value per transaction was slightly lower (2 per cent) in 2020, pointing towards smaller, more frequent purchases and payments.

David Gowans, Head of Games and Esports at Barclays, said: “Due to its at home nature, the video games industry has continued to thrive over the last year for large and small developers alike, due to strong demand from consumers. Games have certainly provided much needed entertainment for many and helped people stay connected during this difficult time.

“We’re committed to helping both smaller and large games businesses meet their growth ambitions, whether that’s support with funding, or through insights from our specialist team, who are based across the UK.

“The boost in the sector is welcome news for the economy as we look to bounce back from the pandemic, drive job creation and generate regional growth.”

To help support the continued growth of the sector, Barclays was the first high street bank to offer tax credit loans to video game producers, allowing them to receive advance funds against future tax credits from HMRC, improving their cash flow, and helping to make the UK one of the most attractive countries in the world for video game producers to invest.

Additionally, Barclays is sponsoring the annual Ukie Hub Crawl, a 12-week long series of free virtual webinars for business in the games industry, which will aim to cover the entire life cycle of a games business; from incorporation and growing a team to pitching to funders and getting PR exposure, as well as the National Students Esports (NSE) Innovation Challenge – a games development competition where students from across the country can test their skills and creativity.