The FINANCIAL - Upcoming Changes within the Gambling Industry

The global gambling industry continues to grow at a steady rate as gambling activities increase in popularity. There are many reasons for this, and most of them centre around the online sector. With broadband speeds increasing, as well as coverage reaching into more remote places, more people all over the world have access to the internet than ever before. This has led to an increase in demand for online sports betting and gambling services.

However, many countries have found that their existing gambling laws don’t cover online casinos, which has meant that online gambling activities have been available to customers in countries where land-based gambling is banned. Without regulation, online casinos are free to operate however they please, which can mean a very bad deal for both the countries and their populations. No taxes are being paid, money is heading out of the local economy, and there’s no protection against exploitation.

As a result, gambling laws all over the world are being reviewed. Some are looking to ban online casinos and sports betting in line with their attitude to land-based gambling, but others are taking the opportunity to relax their approach and enjoy the benefits of a thriving and well-regulated gambling industry. Here’s a quick run down of some of the most recent changes around the world.

The UK has the most liberal online market, but also one of the most well-regulated. Online casinos must be licensed and need to meet strict requirements in order to be granted one. The competition within the UK is intense, meaning that only the best operators, like 888 casino, have a chance of success, they now have over 50 million players worldwide, with the majority of those being based in the UK, they have managed to provide great customer service and offer a large selection of high-quality games, as you’ll see when you visit their sleek online casino website.

Reviewing existing legislation isn’t a new idea either, the UK’s Gambling Commission are constantly assessing the market and seeing what needs to be changed. In 2019, they turned their attention to Fixed Odds Betting Terminals, commonly found in bookmakers, and amended the law to change the maximum bet in order to prevent players losing large amounts of money in one session.

Most other countries in Europe allow some form of gambling and look to the UK as a prime example of how they can regulate the industry.

There is no consensus amongst the African nations, with some banning all forms of gambling and others legalising them. South Africa is one of the nations which relies heavily on gambling tourism and as such has built a number of extravagant land-based casinos which draw visitors from all over the world. However, online gambling, with the exception of sports betting, is still banned and has been since the last legal review in 2008. With 4G rolling out throughout the country, it’s probably time for South Africa to have another look at their laws and reconsider whether online gambling should still be banned.

Somewhere that is already taking a long, hard look at its gambling laws is the US. Rather than gambling being a federal issue, each individual state is responsible for setting its own laws but has led to huge differences throughout the country over what you can and cannot do. But one federal law which was tying everything together was The Wire Act of 1961, which expressly forbids the transfer of money over state lines. Obviously, the internet wasn’t even conceived of when this law was made, but its existence has meant that online gambling is classified as illegal, because the websites are hosted outside of the states where people are playing them.

As such, there has been a huge amount of pressure over the last decade for a judicial review to repeal the act and allow online sports books and casinos to operate. Now most state have bills either being assessed or already passed which would allow some form of online gambling – usually sport betting – to take place. This has widened the marketplace significantly and international online operators have been partnering with local firms in order to bring their services to the states.

Sport betting is expected to become legal in a significant number of US states this year, as bills make their way through the system. There is a lot of demand from eager sports fans, and with the new NFL, NBA and MLB seasons all gearing up to restart, many are hoping that they will be able to place a wager on their teams.

The UK is also facing a major gambling review. The UK Gambling Act was passed in 2005 and a new version was due to be released in 2020. However, after some significant delays it is now scheduled for release later this year. So far we can only speculated about what might be in it, but based on what the UKGC has been concerned with recently, it looks like an overhaul of safety measures and the removal of schemes which seem to be contributing to problem gambling could be on the cards.

While some parts of the world are taking their first steps to legalise gambling, others are already passing revisions. It shows the huge differences in attitudes between different countries and states, even those which are geographically close. But while everywhere is at a different stage, the important thing is that countries are continuing to consider regulations which will make the gambling industry work for them and their citizens, turning what has previously been viewed as a problem, into a valued part of the economy. 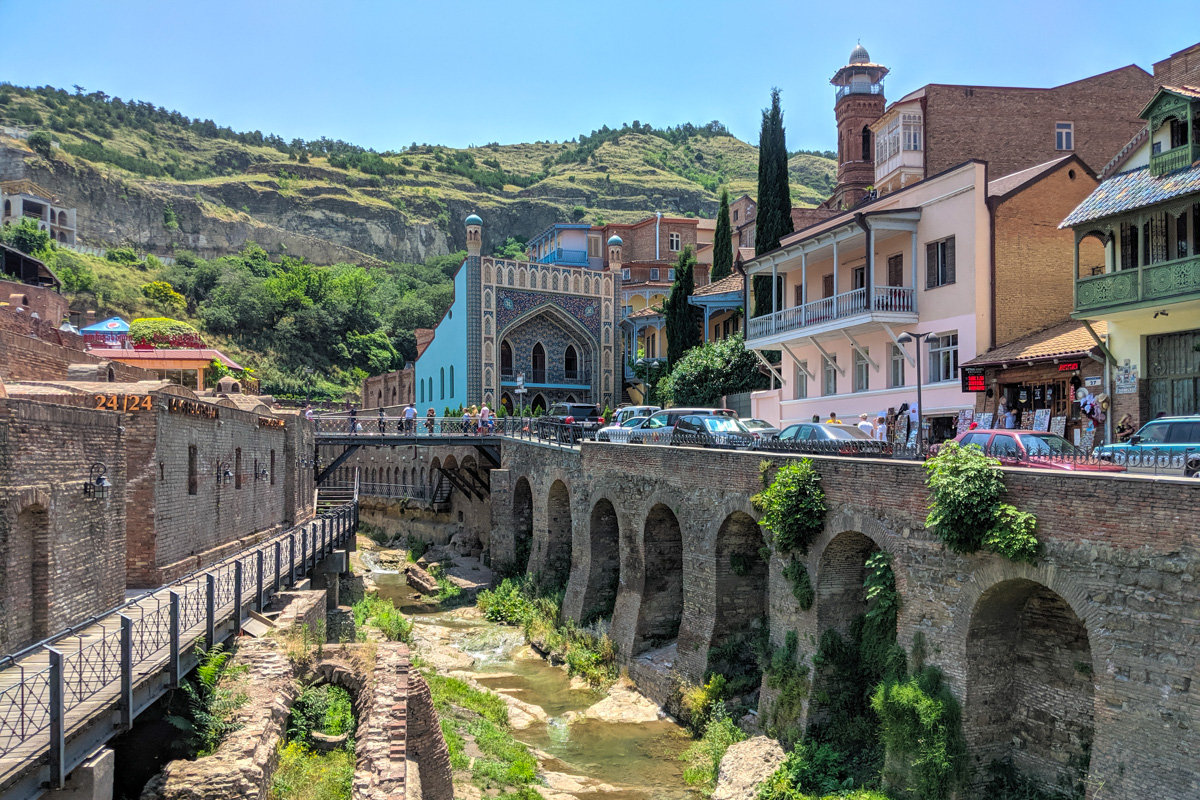