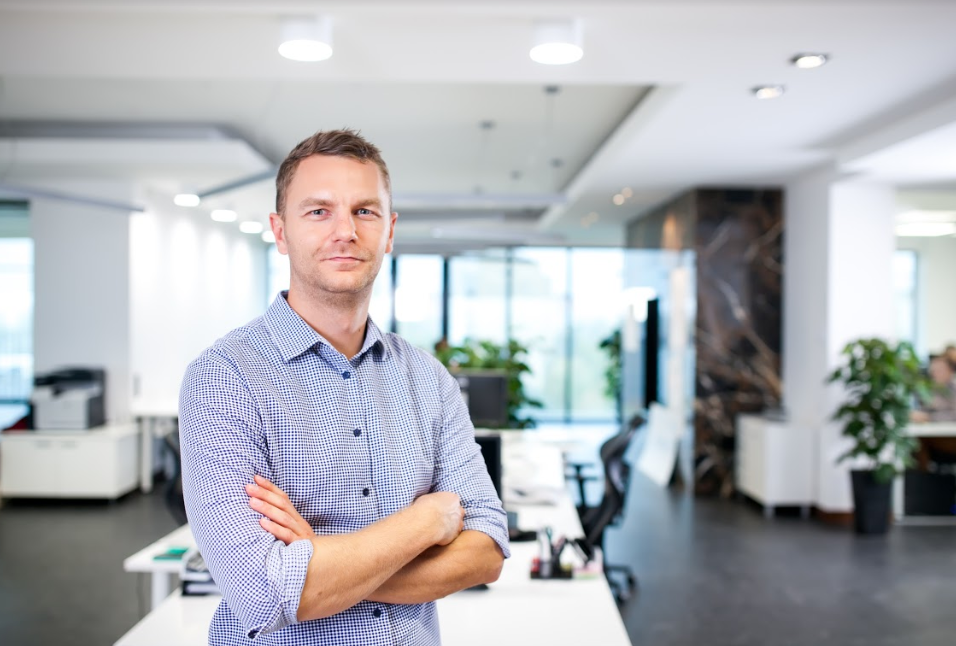 The leading European platform for investing in loans has experienced unprecedented growth in 2019: the company managed to take up 40% of the market share in the sector of investing in loans, tripled the amount invested through the platform by its users while exceeding a quarter of a million in registered investors

January 30, 2020. Mintos, global marketplace for investing in loans at scale, has concluded 2019 with significant growth indicators - the total amount of loans financed on the platform has increased almost three times while a series of international awards have been received as the year's best alternative financial platform. Figures from industry market research company Brismo show that Mintos entered the last year as a European market leader with a 40% market share among the platforms offering investing in loans.

2019 has been a year of rapid growth for Mintos, company said. The total amount of investments made by investors in loans on the Mintos platform has nearly tripled when compared to the year before. The platform has already facilitated investments worth €4.3 billion since its launch in 2015.

More than 250 000 individual investors have registered with Mintos, who earned €70 million in total interest. The number of investors choosing Mintos to invest in loans is currently rising by nearly 20,000 investors each month. Currently, Mintos provides 190 jobs at four offices in Europe - Riga, Berlin, Warsaw and Vilnius.

According to recent data from Brismo, Britain's leading industry market research company, total financed volume over platforms offering investing in loans in Europe amounted to €6.36 billion over the past 12 months. During the period, a total sum of €2.58 billion was invested through Mintos, which represents 40% of the total market share in Europe, making it the leading platform in the European Union.

Mintos CEO and co-founder Martins Sulte claims that the rapid growth currently experienced by Mintos is a result of catering to their users’ needs. “The rapid growth points out we're on the right track - customers appreciate the service we provide. We continue to work on making loans a generally accepted asset class that is readily available to anyone who wants to invest.”

Mr Sulte also points to the fact that Mintos has managed to grow at such a pace despite attracting significant amounts in capital investments. “We are growing rapidly with minimum capital investments because we are able to cover most of the costs by tapping into our turnover. So far, we have only attracted €7 million in investments and have built a company whose value, in our view, and based on comparable data, could now exceed €100 million. In 2020, we plan to continue investing in product development and to maintain the current growth rate."

In 2019, Mintos was also acknowledged as the Alternative Finance Platform of the Year at the AltFi Awards and while being named as the People’s Choice for the fourth straight year.