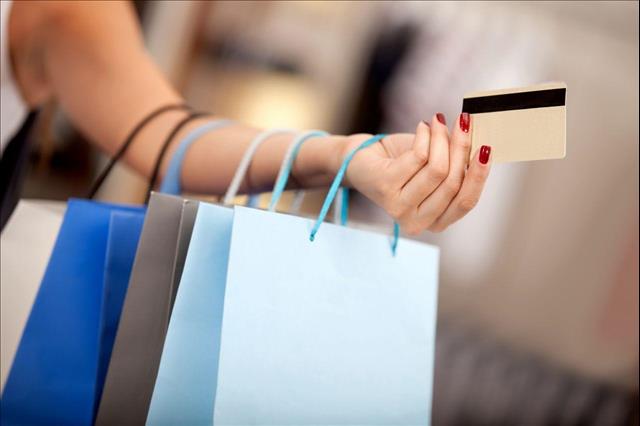 British consumers increased their spending in August
Share This

The FINANCIAL -- UK consumer spending exceeds last year’s level for first time since lockdown. Pubs and bars enjoy rebound but shops still struggle as the public switch to online purchases. British consumers increased their spending again in August as they went on "staycation" holidays, bought equipment for working from home and went back to shops to buy clothes. Spending on takeaways and fast food jumped 20.7 per cent year on year in August, according to Barclaycard data. That was the biggest rise since last September.

Consumer spending rose last month for the first time since the start of the coronavirus crisis as people flocked to bars and pubs, ordered more takeaways and chose to holiday in the UK. Barclaycard said that spending grew by 0.2 per cent year-on-year in August, the first monthly rise since February. Spending in bars and pubs increased by 9.3 per cent and spending on essentials rose by 5.1 per cent, according to The Times.

There was also an increase in spending in restaurants, pubs and bars as diners took advantage of the government's Eat Out to Help Out" discount scheme that run during August. Spending on clothing rose for the first time since March 2019 as people ventured back to shops. By contrast, spending on travel – including airlines and travel agents – slumped by 61%. Britain's economy suffered a record 20% contraction in the April-June period before recovering a bit in May and June. Its prospects depend in large part on how confident households are about getting back to something resembling normal life. However, a surge in online orders meant the recovery might be a long one for bricks-and-mortar stores. Economists are also warning that unemployment will rise sharply as the government scales back its job protection scheme. Separately, the British Retail Consortium said spending at retailers rose by 3.9% compared with August 2019, the biggest increase in more than two years excluding distortions caused by the timing of Easter, as reported by Reuters.

Head of consumer products at Barclaycard, Raheel Ahmed said that it’s encouraging to see the first uplift in spending after such a turbulent time for retailers and it seems the final throes of summer have spurred households to get out and about with clothing stores, pubs, and bars welcoming growth for the first time since lockdown began. He also said that the restaurant sector also benefited from the boost provided by the ‘eat out to help out’ scheme. “While some Brits enjoyed getting out and about, it seems lockdown has also increased the shift towards online when it comes to meal times too.” - he added.

Amazon continues its global expansion. Amazon.co.uk announced that members will get fast grocery delivery – free with their Prime membership in London. For the first time, Prime members in around 300 postcodes across Greater London and the South East (including London, Surrey, Hampshire, Hertfordshire and Bedfordshire) can do their weekly shop on Amazon Fresh, with incredible local produce, favourite brands and artisan products, included in the cost of Prime membership. read more. 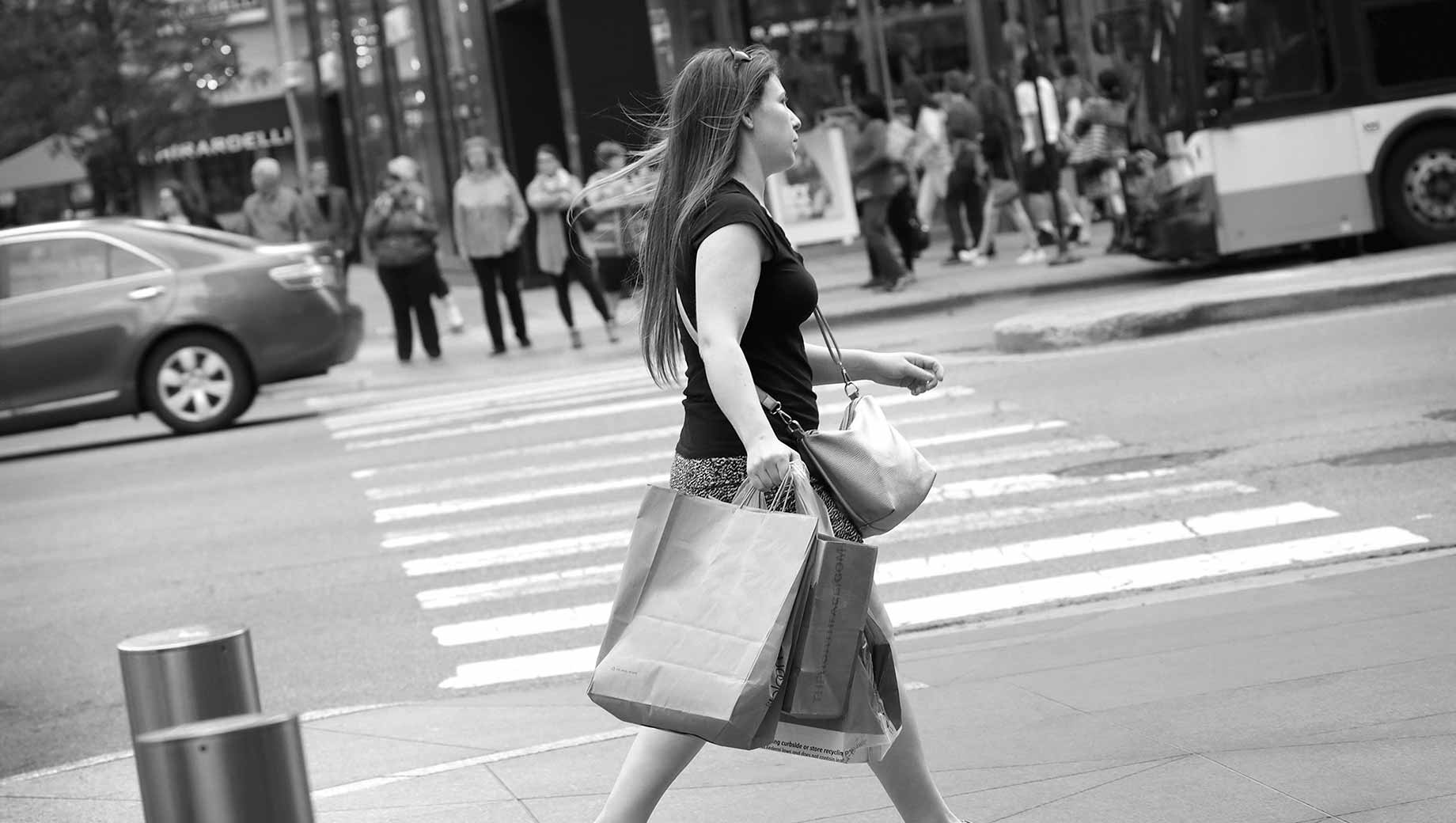