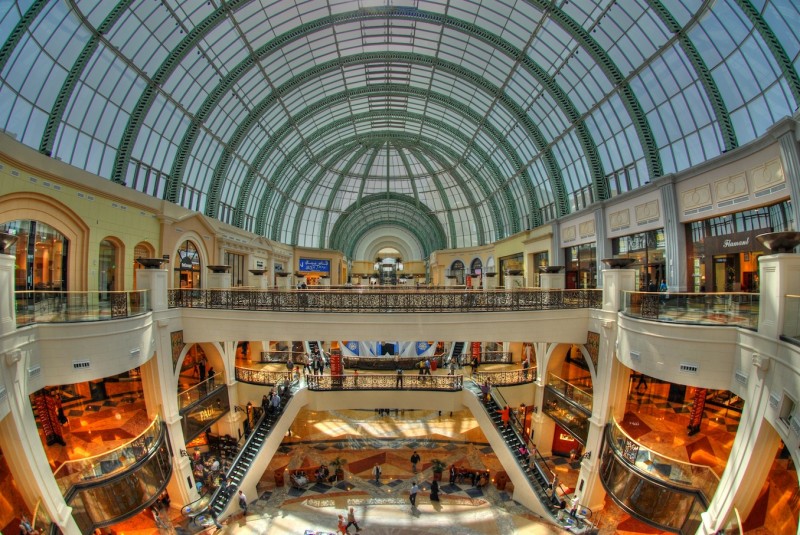 The FINANCIAL -- Many say success is a journey, not a destination, but according to JLL’s latest report – the destination is everything. JLL’s Destination Retail report, which looks at the top cities worldwide for retailing, shows 50 major global cities have risen to the top of the list for mainstream, premium and luxury retailers’ expansions. While the list is dominated by cities in Asia Pacific, those in the Middle East are coming on strong, propelled by an ever-increasing array of international retailers. In a battle between historic, established markets versus modern newcomers, JLL indexed the global cross-border retailer activity and attractiveness of 50 meccas and found:

“Structural change is sweeping the retail industry as technology and e-commerce platforms become more sophisticated; however, demand for the right physical space, in the right location, is stronger than ever,” said James Brown, Director of Global Retail Research for JLL. “Borders are becoming less of an issue for retailers pursuing opportunities overseas and we’re seeing the global retail landscape shifting fast to accommodate the change.”

JLL’s report examines the presence of 240 international retail brands and 140 international cities, including the drivers of their growth, opportunity and barriers, and also ranks and assesses the vitality and attractiveness of cities.

London has the highest presence of international retailers compared to its global peers, and edges out Hong Kong in terms of international luxury brand presence. London continues to be a magnet for new brands thanks to its unique blend of market size, maturity and high degree of transparency. The UK capital has a long history of success, driven by a diverse base of locals and tourists, and many retailers regard London as the entry point to Europe, including recent entrants J.Crew, Arc’teryx, Club Monaco, Kit and Ace, and John Varvatos.

The Middle East’s top cities, including Dubai, Kuwait City, Abu Dhabi, Jeddah and Riyadh are emerging as business and travel hubs, and are increasingly catching the eye of global retail brands. The cities’ strong in-place tourism plays an important role  in increasing the flow of foreign money, a key driver for retail spend. The markets each have large quantities of affordable retail space, supported by franchise structures, which present viable options for international retailers and reduce their operational risk at entry. Additionally, the domestic retail market in the Middle East is not as mature as other regions, allowing international brands to enter without too much competition from domestic brands. JLL’s report found that pent up shopping demand across the region has spurred some of the highest sales volumes for retailers.

Asia Pacific’s leading cities’ sheer market size, in terms of population and economic might, is one of the most compelling drivers for retailers’ expansion into the region. Many Asian markets benefit from a burgeoning middle class and growing levels of affluence, which are attractive in particular to a wide-range of retailers. The cities also benefit from large amounts of new, fit-for-purpose modern retail space. Hong Kong remains Asia’s leading shopping destination, with top brands from luxury to fast fashion competing for prime locations. Across the region, cities are catching up to modern retail markets in Europe and the United States. China is the second largest economy in the world, and its key cities, Shanghai and Beijing, have undergone a transformation in the last two decades driven by a swelling middle class and high concentration of high net worth individuals. Both are now firmly on international retailers maps as key locales for tremendous brand exposure and test markets. Key cities outside of Greater China that are also gaining attention from international retailers include: Tokyo, Singapore, Seoul, Osaka and Bangkok.

While the Americas region only captures one-quarter of the top 50 cities for attractiveness, 15 out of the 16 cities identified are located in one country, the United States. The Land of Opportunity has more retail space than any other country with 12.8 billion square feet, and presents retailers with several options for entry, either in malls, shopping centers, power centers or general retail space. While the U.S. remains one of the most advanced retail markets globally, with significant amounts of retail spend, the market overall is daunting to international retailers.  The portal cities of New York, San Francisco, Miami, Chicago and Los Angeles remain robust with global brands, but the 137 remaining key markets are largely untapped by international retailers.