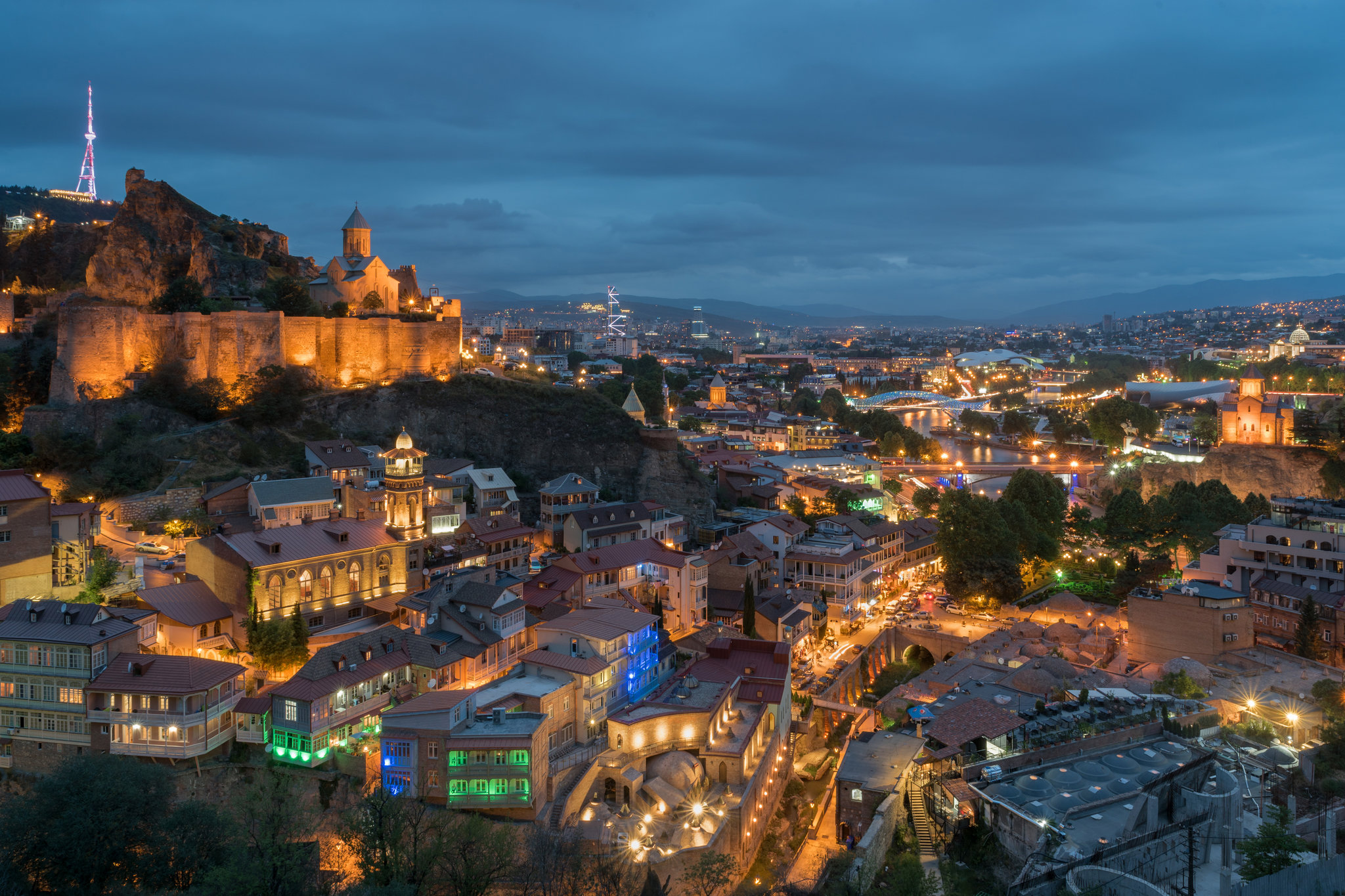 The FINANCIAL -- National Statistics Office of Georgia published data of rapid estimates of economic growth in Georgia (July 2020). Estimated real Gross Domestic Product (GDP) declined by 5.5 percent in July 2020 YoY and by 5.8 percent in the first seven months of 2020. In July of 2020 the estimated real growth compared to the same month of 2019 was posted negative in almost all activities. Growth was registered in Mining, quarrying and Manufacturing.

Georgia’s real GDP contracted by 5.5% year-on-year in July, according to the preliminary data released by the National Statistics Office (Geostat) on August 31. Georgia’s real GDP shrank by 5.8% year-on-year in the first seven months of 2020. In particular, the corresponding figure stood at -7,7% in June, -13,5% in May, -16.6% in April and -2.7% in March, after 2.2% and 5.1% y/y growth in February and January, respectively, local media civil.ge reported.

In July 2020 estimated real growth compared to the same period of the previous year was negative in almost all activities, other than mining and quarrying and water supply, sewerage, waste management and remediation activities. The World Bank’s recent report Global Economic Prospects 2020 reads that the real GDP will decline in 2020 in Georgia and is estimated to be -4.8 per cent, with projected recovery of growth at 4 per cent in 2021. The report also cites Georgia’s announced fiscal measures that are equivalent to 3 per cent of GDP over the next few years, which include additional health spending, support for the tourism sector, accelerated and increased VAT refunds, a moratorium on tax payments for low-income earners, subsidised utility costs of the poor, and unemployment subsidies. Overall, the Global Economic Prospects 2020 reads that growth in the South Caucasus is projected to shrink to -3.1 per cent this year as the subregion faces growth headwinds from the COVID-19 pandemic and, subsequently, low commodity prices, according to agenda.ge.

Coronavirus pandemic resulted in the most severe global economic contraction of 21 century, however,  the world is slowly recovering from the most drastic global economic crisis since the Great Depression. TBC Capital published the research about tracking the recovery of Georgian economy. Authors of this publication are, Otar Nadaraia, Mary Chachanidze, Aleqsandre Bluashvili and Tornike Kordzaia. Read more.

Georgia’s annual inflation stood at 6.4% in January 2020 after it was registered at 7% in the previous month, the National Statistics Office (Geostat) reported on February 3. On a monthly basis prices were up by 0.7% in January.

Previous month, National Statistics Office of Georgia published express data of External Merchandise Trade of Georgia in January - June 2020. The trade deficit of Georgia equaled USD 2 065.4 million and its share in trade turnover constituted 40.7 percent. External Merchandise Trade of Georgia decreased by 16.3 %. It amounted $ 5 072.5 million in January-June 2020, while export decreased by 15.6 % and mounted $1 503.5 million. Also, we can see 16.5% drop of import, which amounted $3 568.9 million.