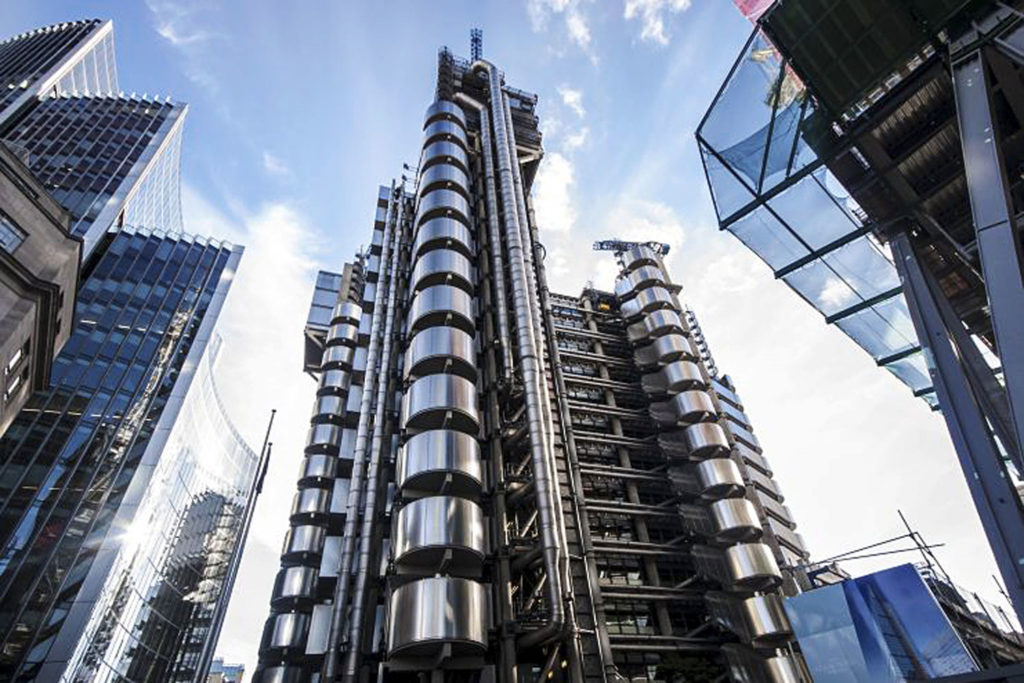 The FINANCIAL -- Lloyd’s, the world’s specialist insurance market, has commissioned the Banking Standards Board (BSB) to conduct an independent, market-wide culture survey on its behalf, according to LIoyd's press center.

The annual survey, the largest ever conducted by the insurance sector, is intended to help Lloyd’s understand the working cultures that exist across the Lloyd’s market, including standards of behaviour and conduct, and to inform further action.

The confidential survey will run until 31 May 2019, after which the outcome and resulting action plan will be reported back to the market.

The survey is part of Lloyd’s five-point plan , announced in March this year, to create an inclusive and innovative culture, and ensure the market can attract, motivate and retain the best talent.

The plan was developed in collaboration with and endorsed by Lloyd’s Board and Council, and by the associations representing the Lloyd’s market – Lloyd’s Market Association (LMA) and the London & International Insurance Brokers Association (LIIBA).

“This survey, the largest of its kind, will help us build the most comprehensive picture of the culture within the insurance industry ever commissioned, and will guide Lloyd’s as we put in place further measures to build a diverse and inclusive market in which everyone is respected and valued. This will ensure the market can attract, motivate and retain the best talent, which is essential for building the future at Lloyd’s.” - John Neal, Lloyd’s Chief Executive said.