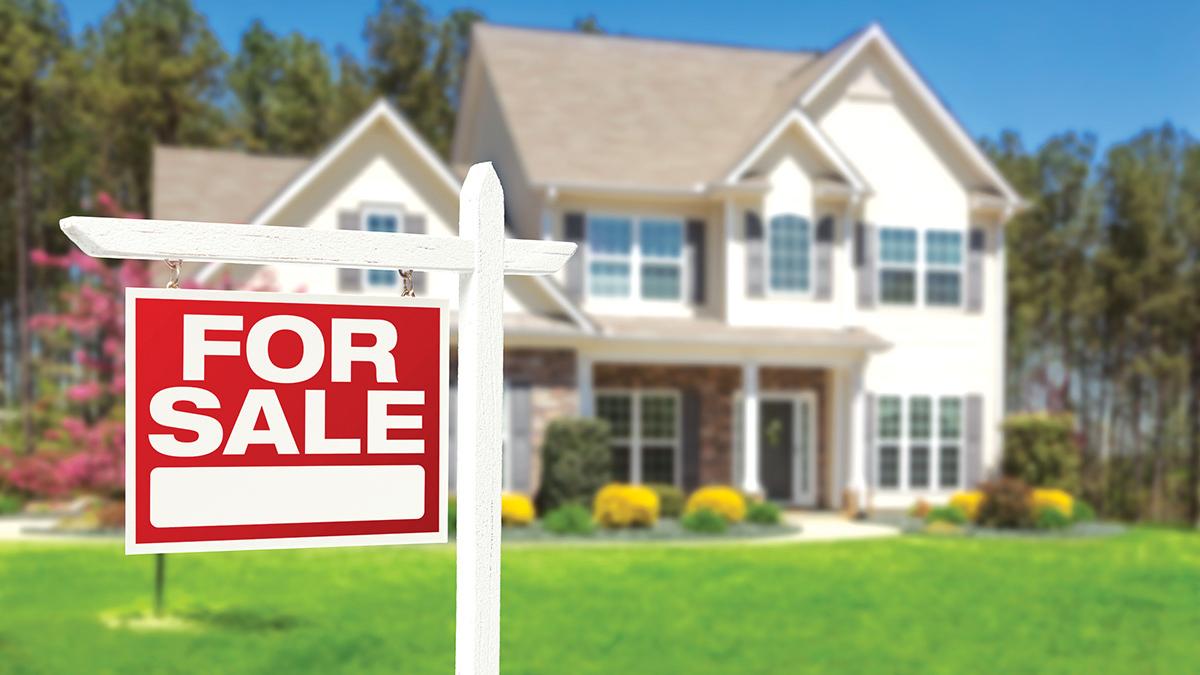 The FINANCIAL -- Average 30-year mortgage lending rates for homebuyers with good credit have fallen from 4.46% in January of 2019 to 3.13% but rate is now back up around 3.65%. Mortgage rates are primed to fall again after the Federal Reserve’s latest dramatic policy moves to combat the economic impact from the deadly coronavirus pandemic.

After falling to a record low just two weeks ago, mortgage rates are surging higher again. This as real estate agents try to deal with a new normal in what was supposed to be a busy spring housing market. The average rate on the 30-year fixed fell to 3.13% on March 2, the lowest ever recorded by Mortgage News Daily. That rate is now back up around 3.65%, as yields on mortgage bonds rise and lenders keep rates higher as a way to handle overwhelming refinance demand. Applications to refinance a home loan jumped 79% last week compared with the previous week, according to the Mortgage Bankers Association. Applications for home purchase loans were up just 6% for the week. Mortgage rates are primed to fall again after the Federal Reserve’s latest dramatic policy moves to combat the economic impact from the deadly coronavirus pandemic, CNBC reported.

The Federal Reserve unleashed much of its arsenal Sunday to combat the economic damage caused by the coronavirus, cutting short-term interest rates to zero, renewing its crisis-era bond purchases to pump cash into the financial system and encouraging more bank loans to households and businesses. The moves, which were cheered by President Donald Trump, are aimed at combating a now-likely U.S. recession. The central bank is also renewing its bond buying campaign, saying it will purchase $500 billion in Treasury bonds and $200 billion in mortgage-backed securities. The Fed said it will reinvest those proceeds instead of letting them roll off its books. The purchases will also push down rates for mortgages and other consumer and business loans, as the more than $3 trillion in Fed bond purchases did during and after the financial crisis, USA Today wrote.

Gardner, who is based in Seattle, said home sellers are concerned about opening their residences to strangers who could potentially be carrying the virus, and buyers, while tempted to lock in very low interest rates, are being influenced by larger economic concerns. A survey conducted March 9-10 by the National Association of Realtors (NAR) found that nearly one in four home sellers across the country are stopping open houses, requiring potential buyers to wash their hands, use hand sanitizer, remove shoes or wear booties, or other changes due to the threat of spreading the coronavirus. Few (3%) of NAR’s 1.4 million members said listings have been removed from the market due to the coronavirus pandemic, The Oregonian wrote.