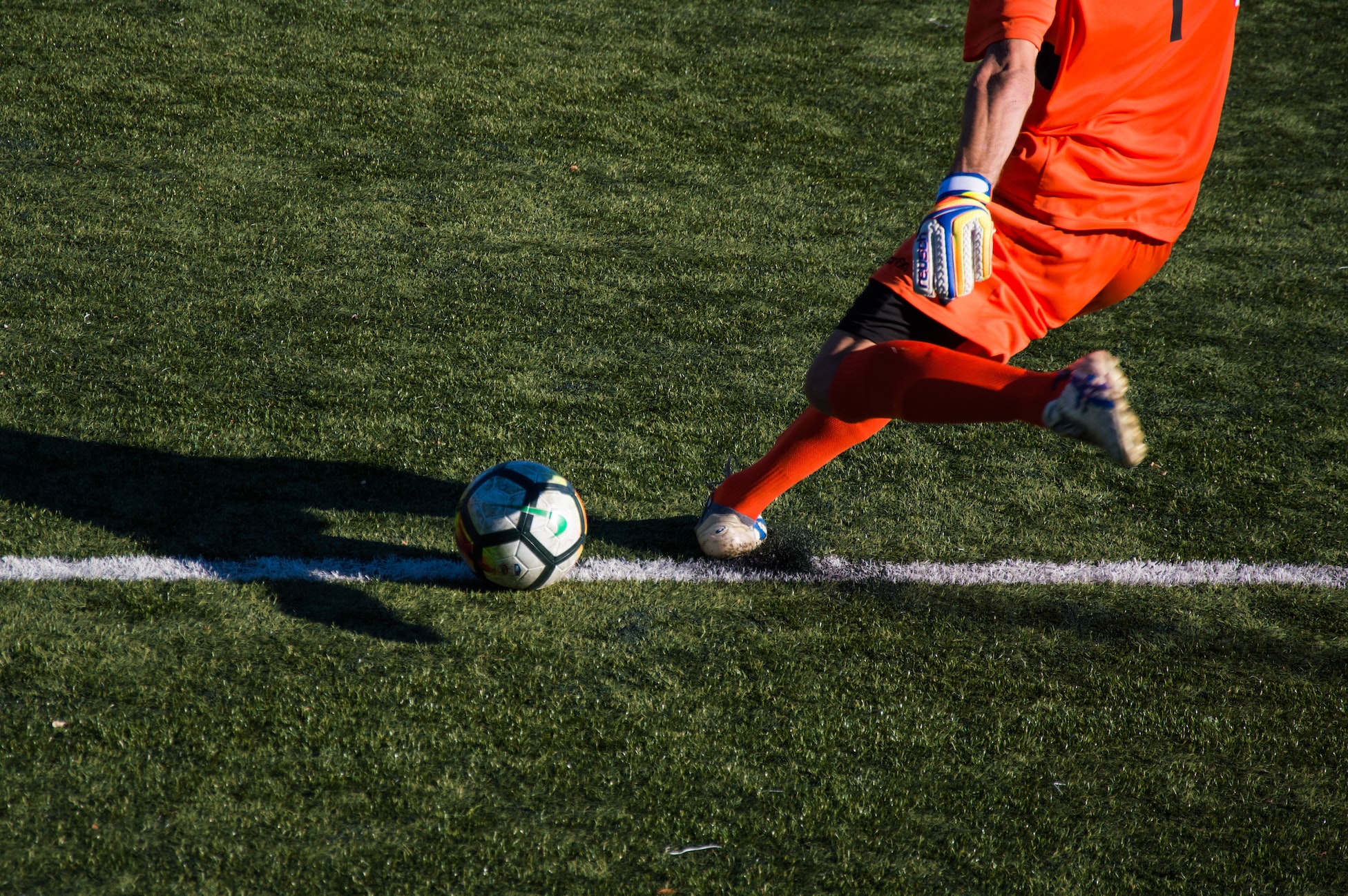 Football Recommences, But How Is It Changing?
Share This

In June in Germany, as in other European countries, some football recommenced following Covid 19. Dozens of fan groups in Germany have co-signed and published an announcement that clarifies simply and beautifully why "closed-door games are not the answer". The text was published at the end of April. Eventually the championship in Germany continued with indoor games. A heartbreaking, disinterested spectacle and managers and teams declared the obvious: "There is no football without fans".

The important thing in the following announcement is that, on the occasion of the pandemic, it is emphasized once again - the German fans insist on this - that football should not be disconnected from society and that covid-19 brought to the surface its deep problems football. But what about the rest of the world? What effect is this having on moving forwards with team members? Most often there aer shake ups of team members and players being bought and moving to new areas, and some often biggest spenders across the world have had to put a hold on buying new players.

The resumption of football, even behind closed doors, in the current situation is not possible - much less under the pretext of social responsibility. An early continuation of the season would be a mockery of the rest of society and especially of those who are truly committed to tackling the coronavirus crisis. Many footballers have tested positive in recent weeks which means that the sport has been halted even further. Matches put on hold and team shake ups.

What has the crisis taught the industry?

The question of why, despite the millions, there does not seem to be sustainability in professional football and how structures and clubs can become stronger and more resilient to future crises has not been raised, at least publicly. The only goal announced is to "continue like this" as soon as possible, which, however, only guarantees a limited number of future participants with outstanding revenue. We see the proliferation of tens of thousands of jobs simply as an excuse to continue securing excessive millions for some extreme speculators.

For years, fans have been calling for reforms for a fairer distribution of television revenue and criticized the lack of solidarity between big and small clubs. Smaller clubs are likely to suffer as are amatuer clubs, which have already seen a decrease in their funding and less sponsorships, which is hindering new talent in the industry. A big shame that should not be taken lightly but as the pandemic progresses, it will be important to look at how that can safely recommence. The world of sport should still take this pandemic seriously and for the most part is taking good precautions. At least for now, it's time for football players to take these issues seriously. The current challenge is also an opportunity: the associations must perceive this crisis as such and radically change the structures of modern football. It's time for a positive change and to help keep football and sport thriving for all generations.