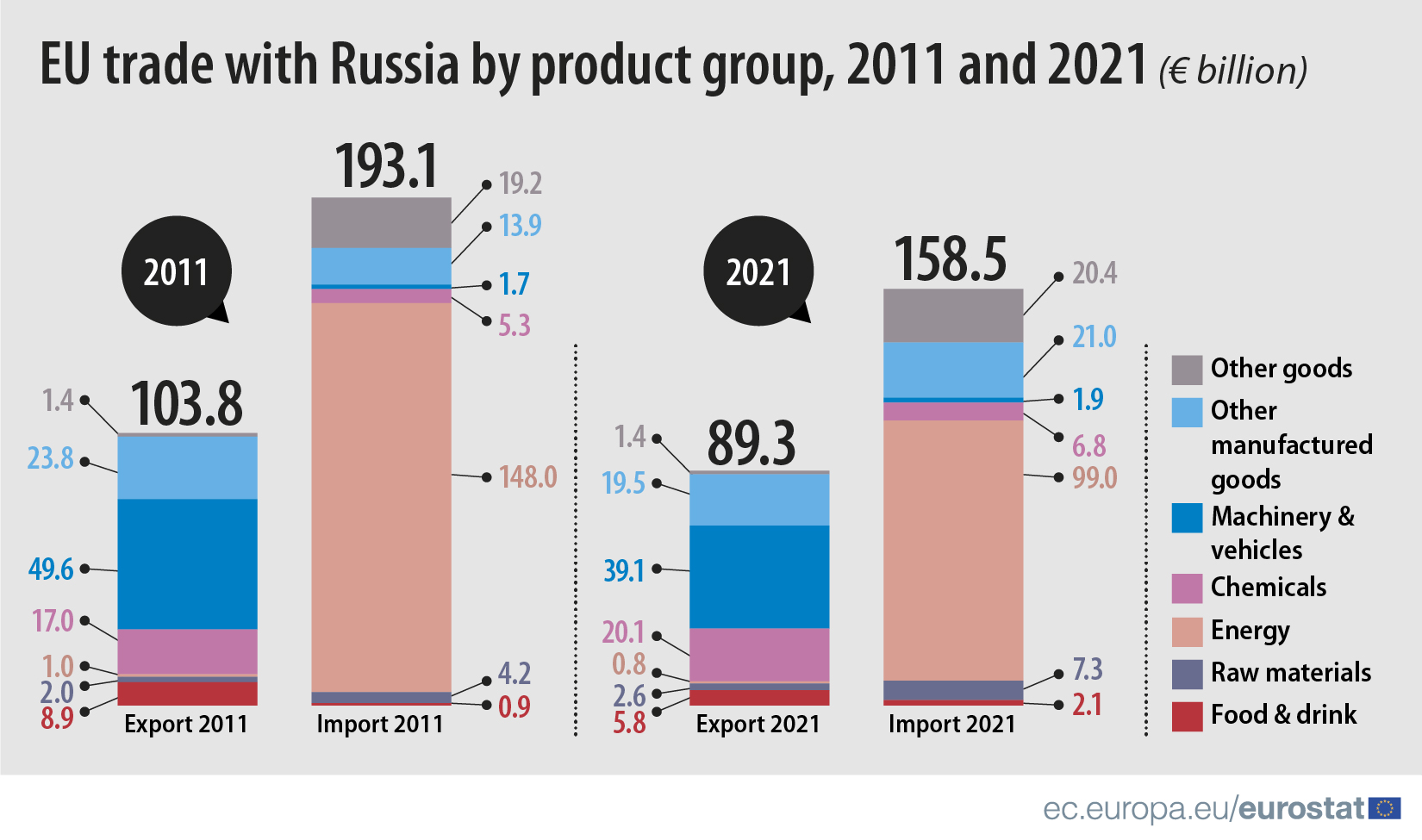 Although Germany has put on hold permission for the Nord Stream 2 gas pipeline from Russia to open, sanctions on oil and gas up have been ruled out so far because of the effect they would have on Europe.

However, US Secretary of State Anthony Blinken is currently in Europe for talks with Western allies, and they are exploring the possibility of banning Russian oil imports.

Meanwhile in Washington DC, a bill proposing a ban on Russian oil imports is being discussed by US senators, and has support from both Republicans and Democrats

Western leaders have frozen the assets of Russia’s central bank, limiting its ability to access $630bn (£470bn) of its dollar reserves.

The US, the EU and UK have also banned people and businesses from dealings with the Russian central bank, its finance ministry and its wealth fund.

Selected Russian banks will also be removed from the Swift messaging system, which enables the smooth transfer of money across borders. The ban will delay the payments Russia gets for exports of oil and gas.

Other sanctions by the UK include:

The EU also said it would target 70% of the Russian banking market and key state-owned firms, including defence firms.

Western governments have imposed sanctions on some individuals, including a “hit list” of powerful, wealthy businessmen and women close to the Kremlin known as oligarchs.

See also  Chips to go? Check which fries packaging to choose from

Russian President Vladimir Putin and his Foreign Minister Sergei Lavrov have also been sanctioned. Their assets in the US, EU, UK and Canada will be frozen. The US has imposed a travel ban on both of them.

On Wednesday, the US targeted the assets of eight more oligarchs and officials, including business tycoon Alisher Usmanov.