Disney is closing its theme parks around the world

by The FINANCIAL
in Travel News
0 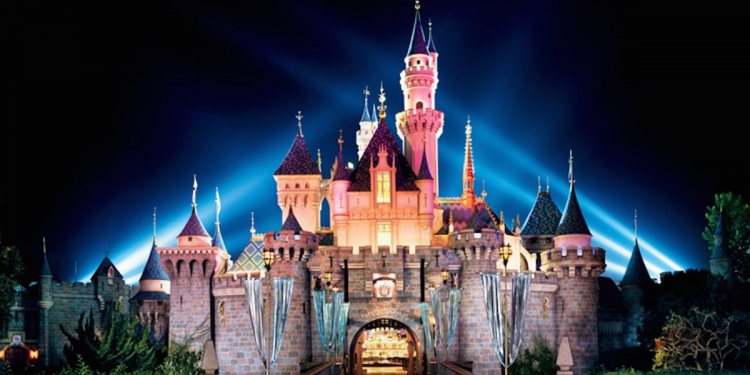 The FINANCIAL – Disney is closing its theme parks worldwide over coronavirus fears. The Walt Disney company will pay its cast members during that period. Disney Cruise Line will also suspend new departures. Meanwhile, worker at Disneyland Paris has tested positive for the coronavirus, but did not have contact with guests.

Every Disney theme park worldwide will be closed starting this weekend, including Disney World in Florida and the Disneyland Resort in California, because of the coronavirus pandemic, the company said on Thursday. Disneyland Paris will also close on Sunday evening through the end of the month. Its hotels will remain open. In recent days, as sporting events, concerts and other mass gatherings have been canceled in response to the pandemic, Disneyland and Walt Disney World, its bigger sibling, remained crowded. So many people were trying to get on Space Mountain at Disneyland on Wednesday at 9 p.m. that the line stretched more than an hour. Disneyland’s Indiana Jones ride had a 45-minute line, according to The New York Post.

The decision to close down followed California Gov. Gavin Newsom saying that all gatherings of more than 250 people across California should be canceled for the month of March. Earlier Thursday, Newsom said at a press conference that the ban on gatherings wouldn’t apply to the Disney parks or to casinos, card rooms or theaters “because of the complexity of their unique circumstances.” Newsom said he’d spoken with former Disney CEO Bob Iger on March 11 and had decided the Disney theme parks in Anaheim could remain open. In a statement later Thursday, Disney Parks said there haven’t been any reported cases of COVID-19 at Disneyland Resort, but that “in the interest of our guests and employees,” it had decided to close the parks after carefully reviewing Newsom’s executive order about large gatherings, CNET wrote.

Though Disneyland and California Adventure Park will close Saturday, hotels at Disneyland Resort will remain open until Monday, March 16. Disney closing Disneyland is no small act. In fact, the park has only closed a few times since its opening in 1955. The park has closed for the national day of mourning following the assassination of President John F. Kennedy and the terror attacks of September 11, CNN reported.

Disney World in Florida — six separately ticketed parks with combined annual attendance of 93 million — will close at the end of Sunday through the end of the month. Disney also operates roughly 30 hotels at the Florida resort, near Orlando. Those properties will remain open “until further notice,” the company said. The adjoining Disney Springs shopping and dining area will also remain open, as reported by The New York Post.

Earlier this week, it was reported that, Disneyland Paris staff maintenance worker has tested positive for coronavirus. The employee was a night-shift worker who did not meet guests and had been on sick leave for several days before testing positive. Disneyland Paris, which is around 20 miles east of the city centre and receives 15million visitors a year, Daily Mail wrote.

“The Walt Disney company will pay its cast members during that period,” the bombshell release said, saying the closure was in the best interest of their guests and employees. “The retail and dining complexes, Disney Springs at Walt Disney World and Disney Village at Disneyland Paris, will remain open.” The organisation also revealed that “domestic” Walt Disney Company employees were being asked to work from home as the deadly disease continues to spread. This includes staffers who work in their studio, TV, ESPN, consumer relations, parks, experiences and products departments. Universal Studios theme park also announced it was shutting its doors during the outbreak beginning on Saturday, with an anticipated reopening on March 28, according to The Sun. 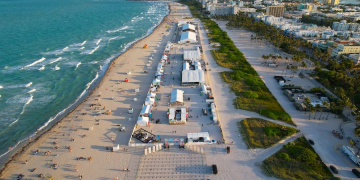 Previous Next If you were to put just one South Florida event on your calendar per year, it should indubitably...