The FINANCIAL — In 2021, extra-EU trade saw a strong recovery from the drops in exports and imports registered in 2020 due to the impact of the coronavirus pandemic. Last year, imports increased by 23% and exports by 13%. 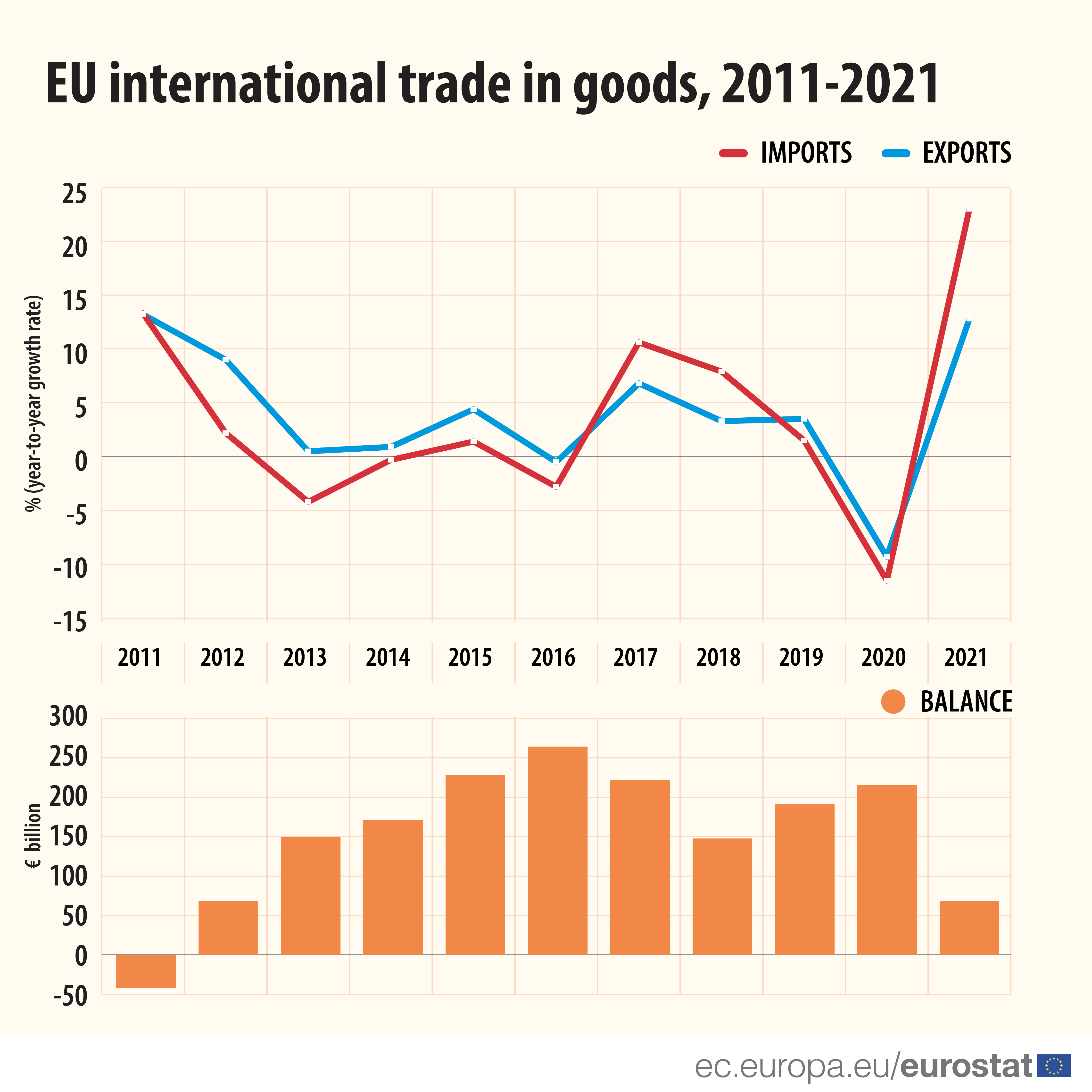 European single market is the preference 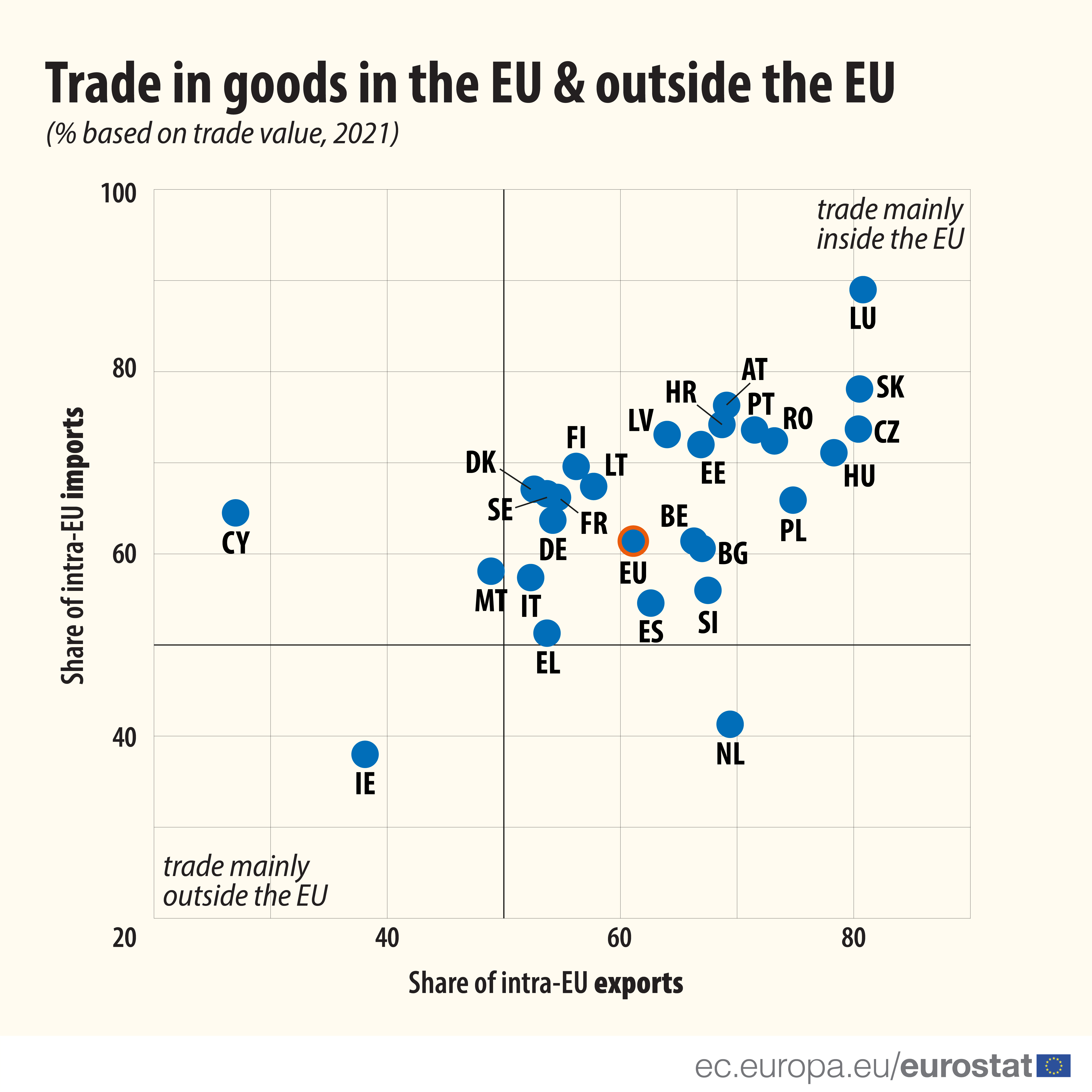 Protected: Top 3 Things You Should Do to Make Your Website Successful