The babies of young mothers exposed to natural disasters in the womb are more likely to die or be smaller at birth, according to a new study.

In a peer-reviewed study in the Journal of Human Resources, Professor Climent Quintana-Domeque, Professor of Economics at the University of Exeter Business School, and his co-authors assessed the impact of Hurricane Catarina.

The hurricane hit the Southern Coast of Brazil in March 2004, destroying 1,500 homes and causing damages amounting to 3.8-5.8% of the affected regions’ GDP.

Using administrative data on birth and death outcomes for all babies born in Brazil in the years before, during and after the hurricane, the researchers found that exposure to the hurricane in the womb significantly worsened the health outcomes of babies born to mothers between 15 and 24 years old.

Among this group, birth weight decreased by 82 grams, the probability of being born with a low birth weight (less than 2,500 grams) increased by 3.4 percentage points and the foetal death rate increased by around 17 per 1,000 (1.7%).

Previous studies have documented how health at birth can affect later-life outcomes such as educational attainment and lifetime earnings. 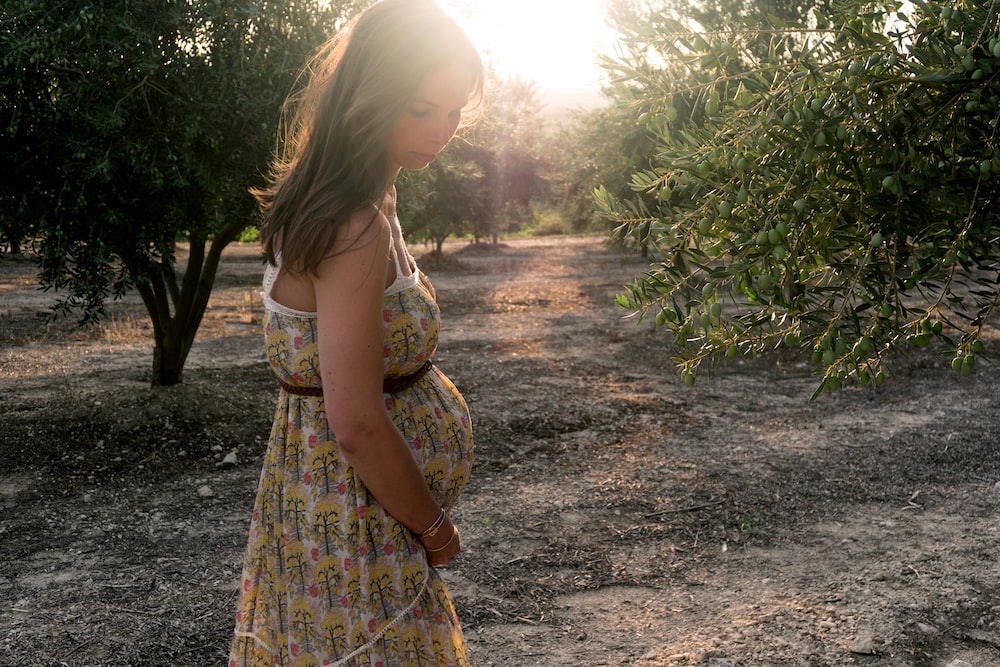 The researchers believe that these results indicate that natural disasters can have a direct impact on a person’s life trajectory and contribute to the intergenerational transmission of inequality via its impact on health at birth.

This could be because older mothers are more likely to be in a stable relationship, to have completed formal education or to have a job.

The researchers believe maternal stress could be an important mechanism behind the results, saying that the relatively weaker socioeconomic characteristics of younger women may make them more financially vulnerable to such shocks.

Young mothers may therefore find it more difficult to deal with the stress of the aftermath of a natural disaster while pregnant.

This hypothesis is supported by recent studies indicating a relationship between socioeconomic status, stress, and adverse birth outcomes such as pre-term births and low birth weight.

Professor Quintana-Domeque said, “Unfortunately, due to climate change, the frequency and severity of natural disasters is on the rise. Pregnant women and their newborns are particularly vulnerable to these events.

“Future work should focus on the socioeconomic and biological mechanisms that mediate the impact of these disasters on certain groups of women. If we are able to better understand such mechanisms, policymakers will be better equipped to mitigate the harmful effects of these shocks.”

How do we solve mental health problems such as depression?

Coffee as a health drink?

What can we expect for July?

Will Forex trading change in 2022? Here is what investors should know

The COVID-19 Infection Survey is changing

A lot of history happened on July 4