John Dodelande and Fujin Are Building a New Airport Hotel 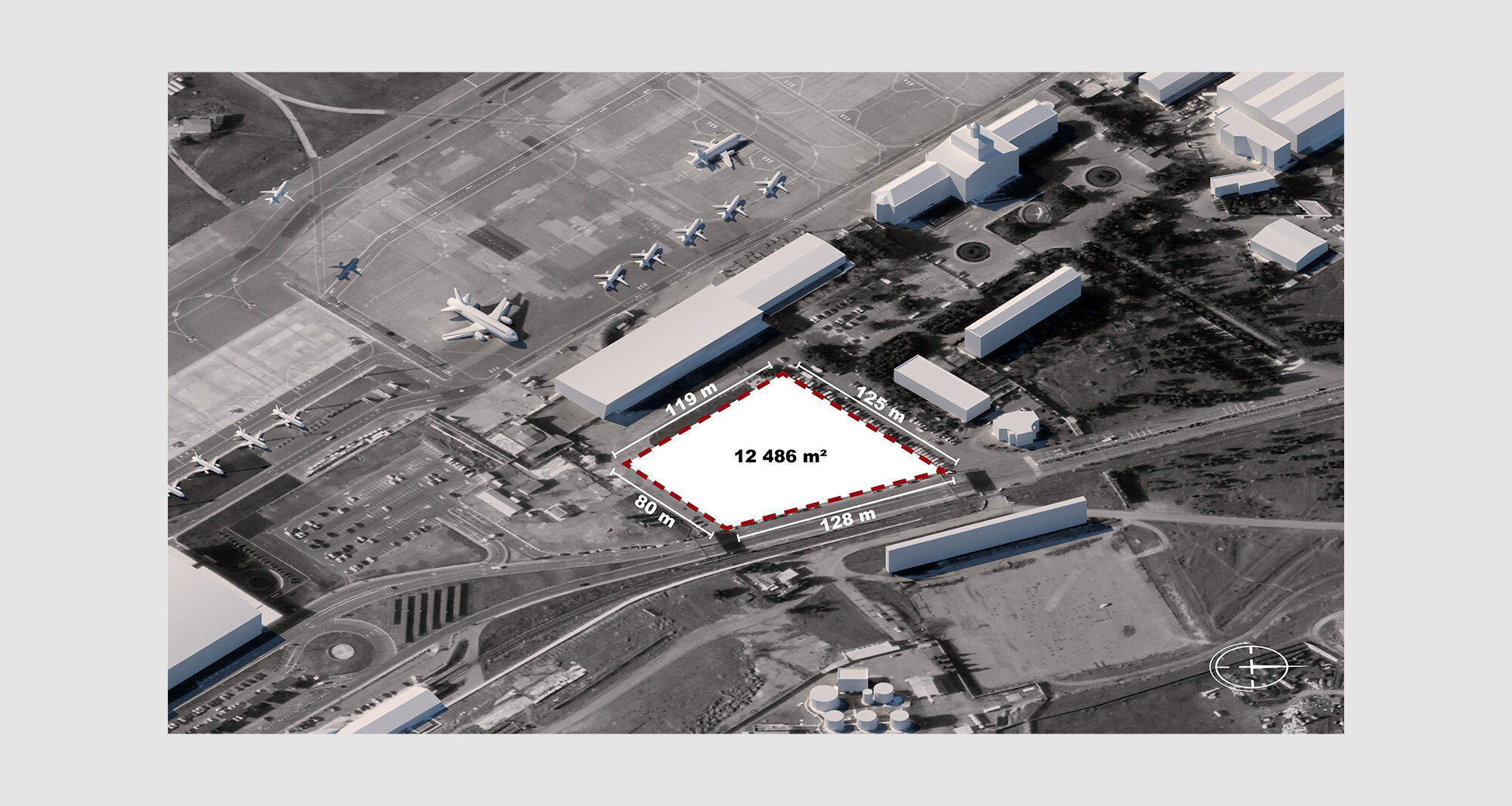 As the hub of the Caucasus, Georgia is where European and Asian cultures have been meeting and blending for centuries. It is situated in an ideal location with free trade agreements with the EU, China, and Hong Kong. This gives Georgia export potential to a market of close to 2.5 billion people. In recent years, the country has gained popularity as a perennial tourist destination and has become known as “Europe’s hidden gem” as well as “Europe’s green zone.” With this growth, a plethora of business opportunities have emerged. The country’s well-developed infrastructure and skilled workforce makes it highly attractive to investors from across the globe. Georgia was rated by the World Bank as the ninth-easiest country in which to do business and is one of the safest countries in the world.

Portuguese real estate has long been a sought-after commodity for UK, US, and foreign citizens - and for good reason....

Impact of Covid-19 on Amazon Sellers