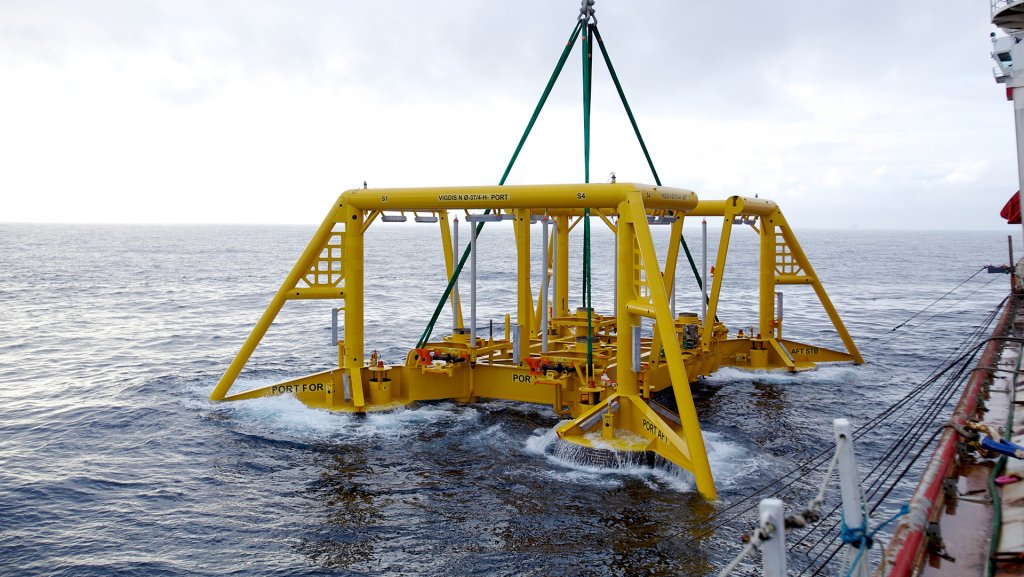 The FINANCIAL -- Equinor and its partners have decided to invest some NOK 1.4 billion in Vigdis boosting station, expected come online in the first quarter of 2021.

The boosting station will be connected to the pipeline to enhance the capacity between Vigdis and Snorre A, and will help bring the well stream from the subsea field up to the platform. Thanks to the boosting station wellhead pressure can also be reduced, which further increases production from the wells.

In addition to the subsea boosting station the project will involve some modifications to Snorre A, which receives oil from the Vigdis field, and Snorre B, supplying the new boosting station with power from a new umbilical.

The contract for delivering the boosting system, including subsea template and trawling protection, has been awarded to OneSubsea. The contract value is estimated at NOK 700 million.

Engineering starting in December 2018 in Bergen, the assembly will take place at the company’s plant at Horsøy near Bergen. OneSubsea will use several sub-contractors, including Framo Flatøy fabricating the pump and Luster Mekaniske Industri fabricating piping. More contracts will be awarded in the near future. A total of 500 people will be involved in delivering the Vigdis boosting station.