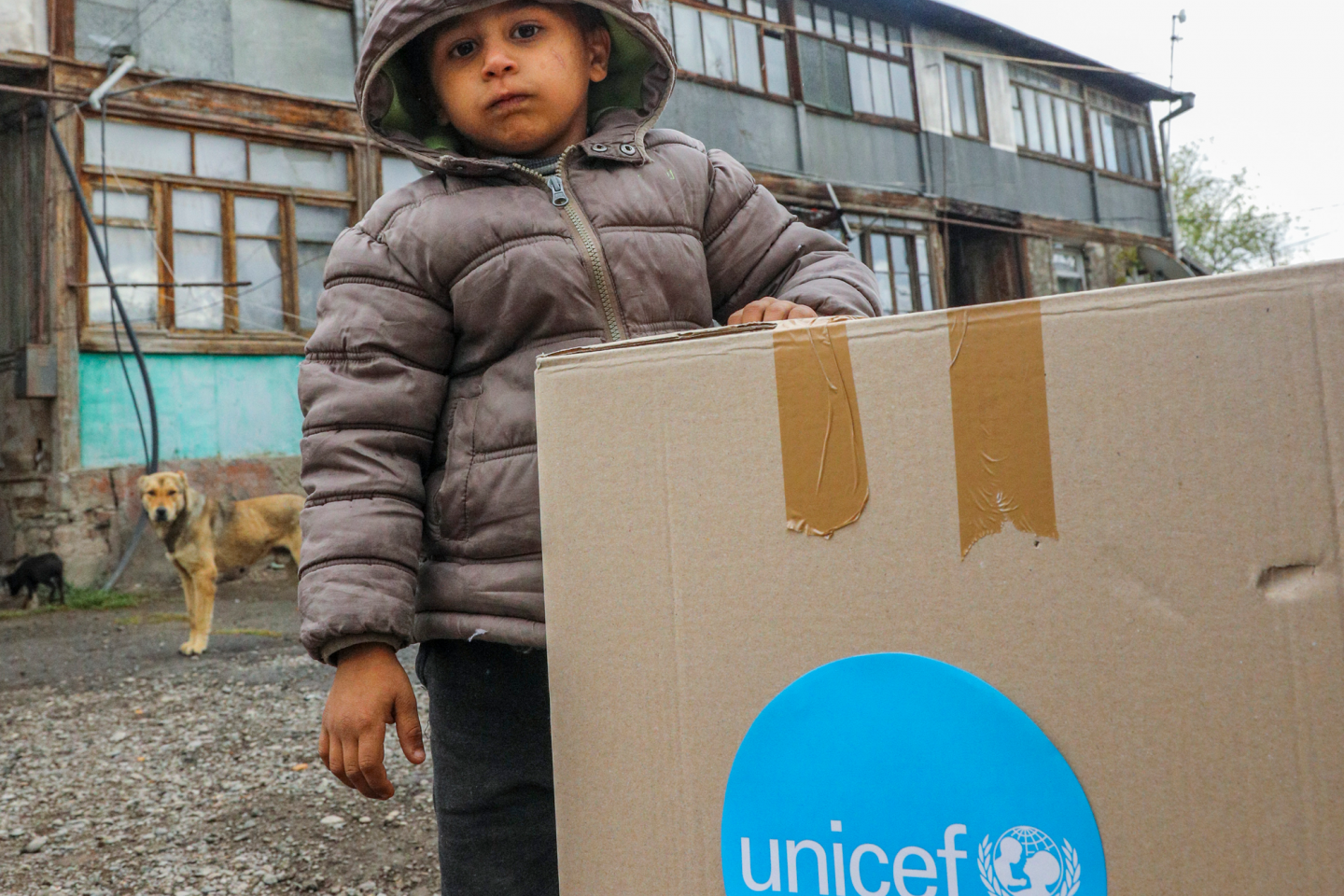 Do Families Have Enough Resources To Live On Until The End Of May?
Share This

APRIL 2020: Georgian CCI Reaches A Historic Low, Pushed By Unemployment/Financial Fears. Do Families Have Enough Resources To Live On Until The End Of May?
Sixty Percent of Responders Said No

HIGHLIGHTS OF THE MONTH

In April 2020 Consumer Confidence reached the lowest level ever recorded, driven by severe deterioration in expectations about the future.

Notably, the present situation index component of CCI stands slightly higher than during the regional currency crisis and lari devaluation episode in May-November 2015.

The supplementary CCI poll reveals that nearly 24% of interviewed population have completely lost their jobs.

Nearly 35% expects to partially get their jobs back after the quarantine ends.

10% of respondents do not expect to get their jobs back. In the same time, 13% do not know what will happen to their jobs.

Around 30% of interviewed people reported their families did not have enough resources to live on until the 21st April.

Around 60% both in Tbilisi and in the rest of Georgia reported their families would not have enough resources to live on if strict quarantine is extended until the end of May.

In the same time, the interviews reveal that an overwhelming majority of people (81%) tends to trust the health advice and information on COVID-19 coming from the authorities.

A nationally representative sample of around 350 Georgians, interviewed in early April, reveals that Georgian Consumer Confidence reached a historic low point in April. The CCI has sunk this month by a significant 15.2 index points, from -33.1 in March to -48.3 in April.

The record drop was driven by the lowest-ever expectations index, indicating that people have grim forecasts about the future of the economy despite the fact that they tend to trust the health and pandemic related information coming from the authorities.

Not surprisingly, the Georgians are pessimistic in their expectations concerning primarily unemployment and then their ability to save. Consumers are also worried about their current savings.

Table 1 illustrates how households are managing their financials under the current circumstances as compared to the situation before the lockdown.

For example, one of the most vulnerable people in our sample were those who lived by drawing on their savings before the coronavirus crisis, 23% of them are now running into debt. Our data allows us to further explore and identify the demographic background of these people: 50% from Tbilisi, 50% highly educated, 83% males, and again 83% are “old” (more than 35 years old).

To find out more regarding the pessimism of Georgian consumers and to get more clues about those people who have experienced negative changes in their financial situation in April, we asked a few questions in addition to the regular CCI questions. In particular, we asked: “Did you lose a job or a source of income because of the nationwide quarantine? ”, “Do you expect you will get your job/source of income back once the nationwide quarantine ends (currently on April 21st)”, “Does your household have enough resources to live on under a strict quarantine announced by the government until April 21st? ”, “If a strict quarantine is extended until the end of May, would your household have enough resources to live on?”.

Our insights are the following:

Among the most vulnerable group of people whose situation deteriorated during the lockdown (those who moved from “we are having to draw on our savings” to “we are running into debt”), 33% stated they have lost their jobs completely and 42% partially. In the same group of people, only 17% expects they will fully return to employment after the isolation ends (in the interviewing period it was expected that isolation will end on 21st April), 25% expected to get back on partially and 33% had uncertainty on that regard.

Table 1: Transition Matrix: Changes of the household’s financial situation before the lockdown and in the current state of lockdown

It is also worth noting that in the group of people who were just managing their financials without using savings before the quarantine, 34% of those currently started using their savings. Demographic features of these people are: 50% from Tbilisi, 50% males, 71% “old” (more than 35 years old), 70% highly educated. Currently, 40% of these people lost their jobs completely and 41% - partially. About the expectations of this group: 41% expects to fully get back on employment, 26% believes they will partially return to their jobs, 9% has uncertainty on this regard and only 4% anticipates that they cannot get back to their jobs.

Table 2 presents statistics on the current employment status of interviewed Georgians and what expectations they have in the nearest future regarding employment. Accordingly, among those who have completely lost their jobs, only 15% indicated they cannot recover their jobs. Around 66% expect to get their jobs back completely or partially. Around 19% had uncertainty on that regard. Among those who partially lost their jobs due to the quarantine, we observe slightly more optimism - only 7% indicated they cannot recover their jobs, and 9% are not certain.

Table 3: Expectations on the financial viability if quarantine has to be extended until the end of May

The survey demonstrates the possibility of steep deterioration in financial situation of families in the coming month, unless they receive the financial cash assistance currently planned by the government.