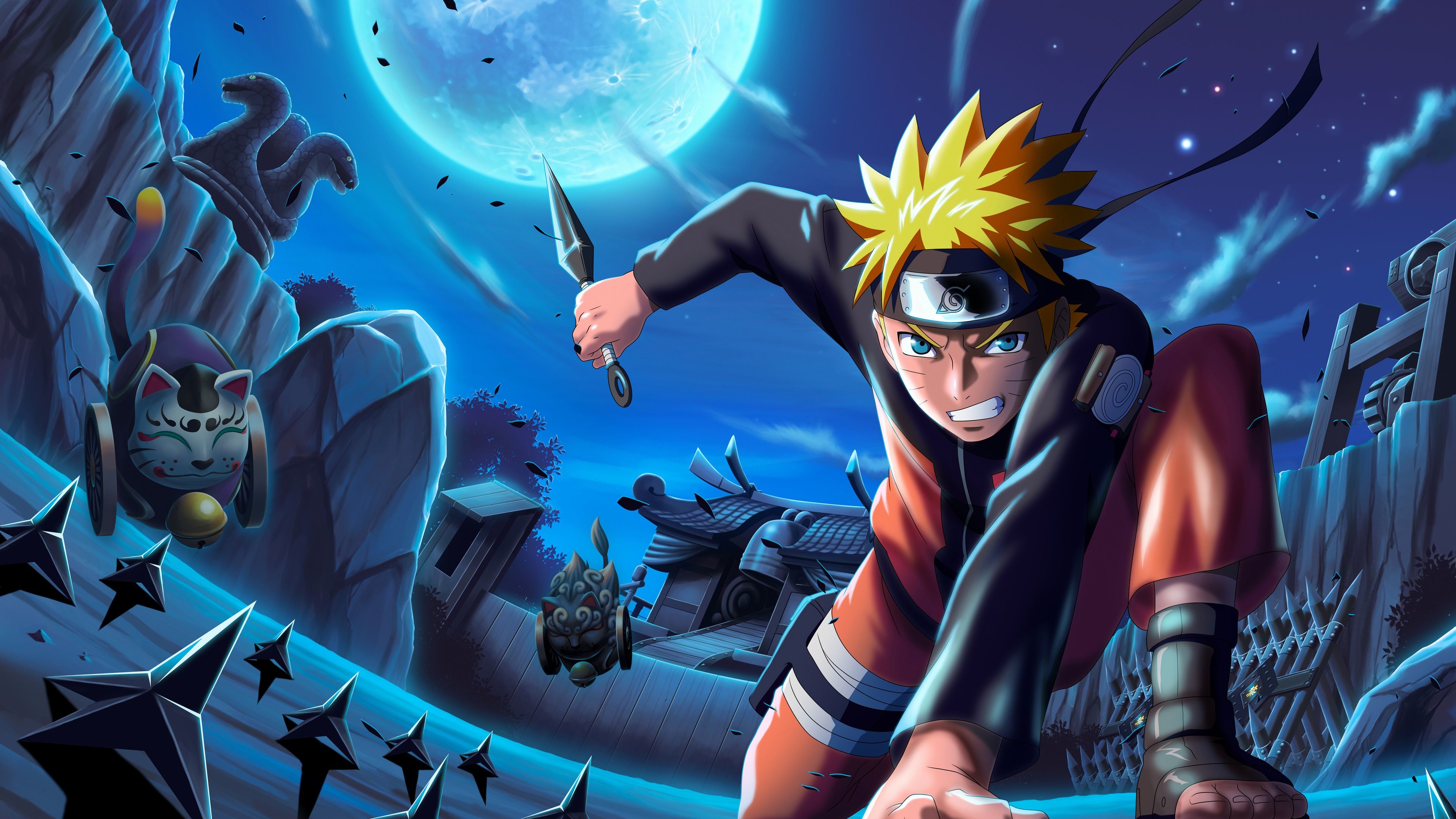 The most powerful (yet overlooked) Naruto ‘Jutsu’
Share This

If you were a high school student in the mid-2000s there’s a high chance you would have seen at one time or another some of your classmates re-creating ‘chakra’ signs, discussing the epic fight between Naruto characters Gaara and Rock Lee, or practising the impressing running techniques of a true ninja.

Ever since Masashi Kishimoto released the Naruto series, it has arguably become one of the most popular anime productions of the 21st century. Over 15 years of inspiring, emotional and badass moments, the characters have seen an astonishing development both in terms of their personalities as well as their skill sets.

The culmination of the storyline has revealed several techniques so overwhelmingly powerful, that it makes one ask the question “Which might be the strongest of them all?” The infamous ‘Sharingan’ and ‘Rinnegan’? The ‘Tailed Beast’ techniques? ‘Sage of the Six Paths’ energy?

Well, not exactly... Surprisingly, the strongest Jutsu could be the very first one that fans were introduced to and the last they would ever consider, an amazing technique that 99% of the most hardcore fans probably overlooked… ladies and gentlemen I present to you – the shadow clone Jutsu!

At first glance the claim might sound insane, especially considering the ridiculously powerful techniques that the series showcases, such as the Sage of the Six Paths, which can effortlessly destroy opponents’ clones. However, it is not the battlefield where clones shine, but rather when it comes to preparing for it.

In a training scene, Kakashi (the teacher of the protagonist) reveals to Naruto an oft-overlooked fact. “The experience of the shadow clone is transferred to the Jutsu caster.” In other words, two clones could theoretically cut the time taken to learn any Jutsu. A Shinobi who possesses such power would be able to master anything in the shortest of times.

However, one might think: alright, you can probably learn faster, but aren’t there any chakra limits? Basically, in the Naruto world not every character is made equal. For instance, some techniques require ridiculous amounts of chakra, therefore some might not be able to cast them irrespective of the amount of time spent training.

The chakra levels seem to balance out across the overall plot so that the weaker characters are unable to use the ridiculously powerful skills that the series introduces. Well… except for one.

‘Taijutsu’, a form of fighting which uses no chakra, but instead literally physical attacks, has become one of the most underrated skills in the ‘Narutoverse’.

The martial technique was popularised by Might Guy and Rock Lee, who were known to have a very weak form of Ninjutsu (form of fighting that uses chakra) so decided to capitalise on their strengths by dedicating the entirety of training time to enhancing their Taijutsu.

Through the intense and brutal training, they could master the ‘8 gate’ technique, which is the opening of their life points one by one, which adds an insane advantage in the form of super speed and strength.

The fascinating capability of the 8 gates was put on display by Might Guy, who went toe to toe with an exceedingly powerful boss in the form of Madara Uchiha. How did the battle commence? Not only was Madara left incapable of fending off attacks, Might Guy showed speed so incomprehensible that his mere fists created air cannons which significantly damaged his opponent, leaving him in a state of pure amazement.

Might guy, 30 at the time of the battle, had been training non-stop for 23 years to acquire such skills. Considering how many clones a regular character casts, let’s say 10 (keeping in mind though that Naruto himself can cast thousands), this could theoretically cut the long 23 years into just several.

In a training scene where Naruto finalises his most fearsome technique ‘Rasenshuriken’, after casting 200 clones to practise non-stop, he does so in the same amount of hours. Just to put this into perspective, the difficulty of the task was so high, that even the prodigy Hokage in Minato Namikaze failed to succeed.

Considering that the 8 gate technique has the same high-level ranking (Rank S) as Rasenshuriken, it is safe to assume that the years for mastery could be reduced several-fold.

Clones even solve the problem of self-sacrifice that is required after opening all 8 of the gates, which open the potential for having an unlimited kamikaze army of super-powered warriors.

Basically, the best plan of action for your average Joe would be to learn to cast as many clones as possible and dedicate the maximum amount to learning the 8 gate technique.

Could this be a groundbreaking strategy that we could face in upcoming episodes? Unlikely, however in the end, out of all of the overly powerful things introduced in the series, your average characters could have much more up their sleeves using their wits, instead of just their chakra.

Get paid for your OP-ED, Analysis or Interview

Submissions may be sent to editor (@) finchannel.com