Poland granted the highest number of protection statuses to Ukrainians

Over one quarter of Ukrainians seeking protection in Poland were children

by The FINANCIAL
in Featured, WORLD
0 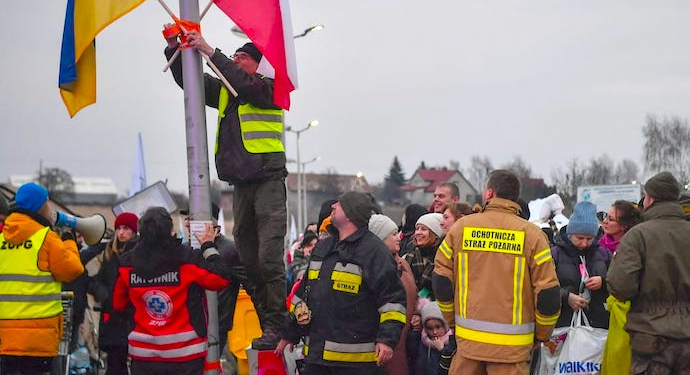 Data presented in this article refer to the grants of temporary protection based on the Council Implementing Decision 2022/382 of 4 March 2022, establishing the existence of a mass influx of displaced persons from Ukraine due to Russia’s invasion, and having the effect of introducing temporary protection.

Over one quarter of Ukrainians seeking protection in Poland were children

Notably, in all countries for which August 2022 data are available, children below the age of 14 represented more than two-thirds of all children granted temporary protection.

In the EU Member States for which data are available, the majority of Ukrainians granted temporary protection were females, including girls. 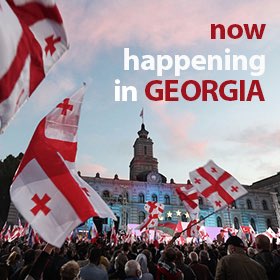