The FINANCIAL — The EU has the largest coordinated network of protected areas in the world, known as Natura 2000 and consisting of almost 27 000 terrestrial and marine sites.

Identification of valuable areas to be protected is much more challenging in seas than on land. That is one of the reasons why the designation of marine Natura 2000 sites is less advanced compared with the terrestrial Natura 2000 sites, and important yearly increases in the size of protected marine areas are observed in some EU Member States, as the designation advances. 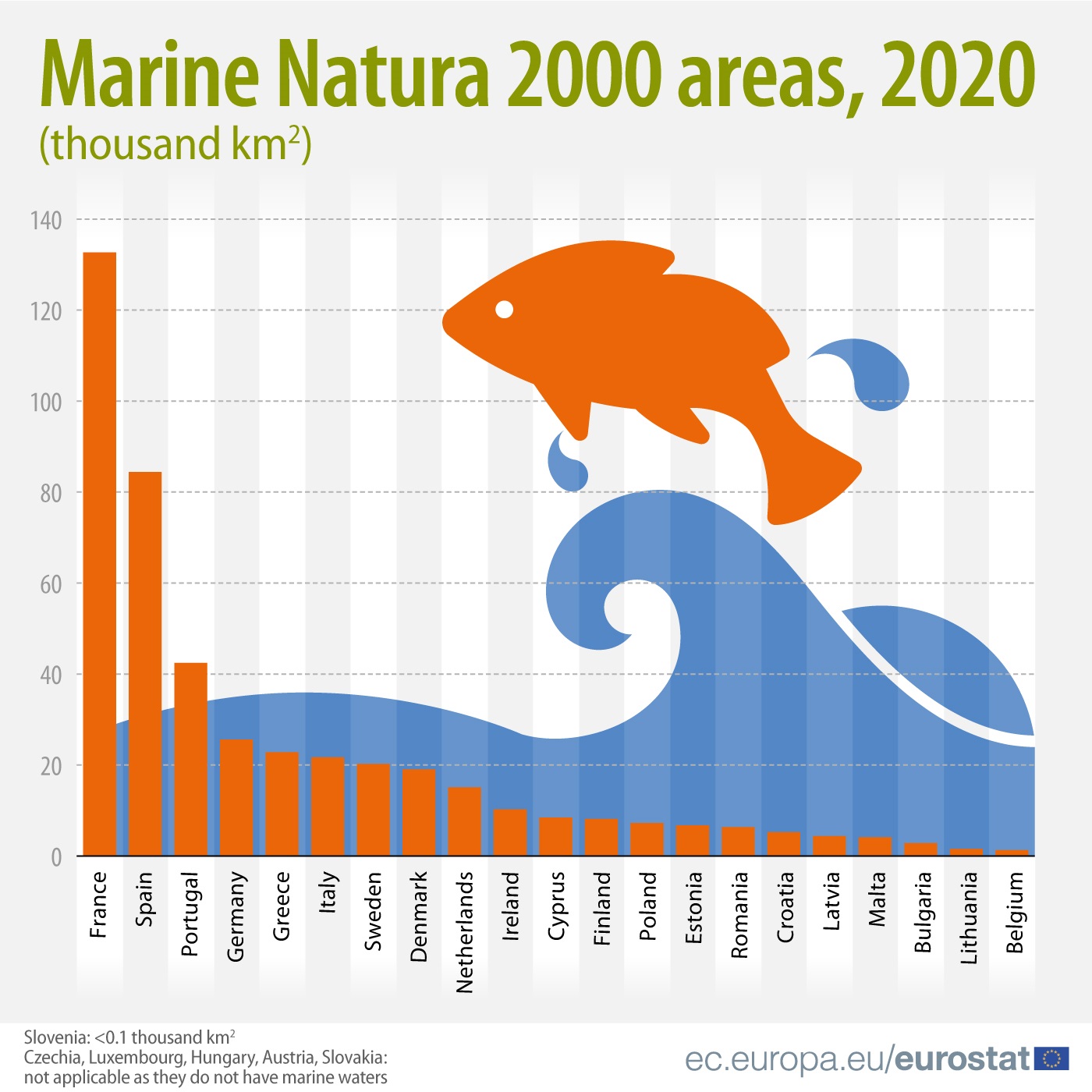 Thousands of police in Germany carried out a series of raids early Wednesday morning against suspected far-right extremists who allegedly...

US Holiday Season Hotel Occupancy Already Ahead of 2019 Booking Pace