by The FINANCIAL
in Tech
0 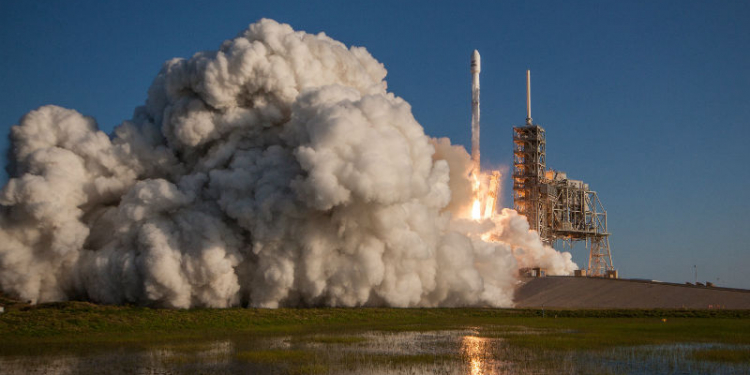 The FINANCIAL — SES announced on May 15 that the SES-10 satellite is now fully operational at 67 degrees West and will be serving the thriving markets in the Latin America region.

Since then, extensive in-orbit tests have confirmed the flawless functioning of the spacecraft.

SES-10 was built by Airbus Defence and Space and is based on the Eurostar E3000 platform. The multi-mission spacecraft is the first SES satellite dedicated to providing service to Latin America and has a Ku-band payload of 55 36MHz transponder equivalents, of which 27 are incremental. SES-10’s high-powered beams will augment SES’s capabilities across the region and will provide direct-to-home broadcasting, enterprise and mobility services to Mexico, Central America, South America and the Caribbean. 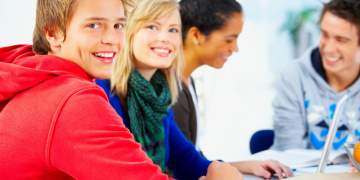 The FINANCIAL -- Young people may not be receiving the mental health support they need because of a lack of...