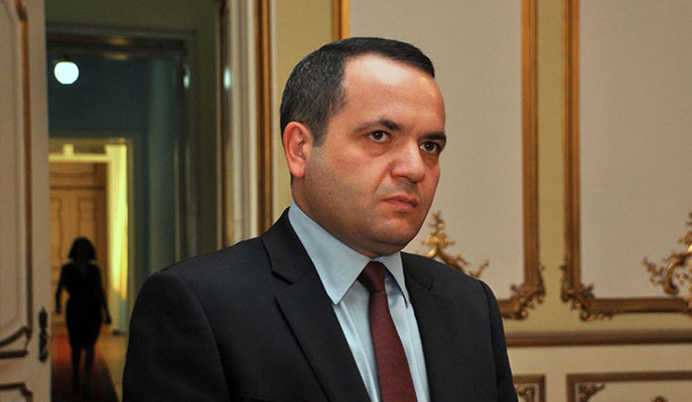 Analysis
On 17 September 2019, at the plenary session of the Parliament of Georgia, European Georgia – Movement for Freedom MP, Zurab Tchiaberashvili, spoke about the price hike on medication. As stated by Mr Tchiaberashvili: “The prices of antibiotics, which a big part of our population buys, increased by 68% in the last six years whilst the prices increased by 11% in the last year.”

Graph 1: Annual Indicators of Changes in Medication Prices in 2011-2019

We briefly reviewed those reasons which affected the changes in medication prices.

The decrease in medication prices in 2011-2013 is related to market deregulation. In 2009, the Law of Georgia on Medicine and Pharmaceutical Activities was amended. Many barriers imposed for the import of medicine were abolished. At the same time, parallel import was also allowed. As a result, the import of pharmacy products has been simplified and increased. In the subsequent years this was reflected on the prices of imported products.

In 2016, a slight decrease in medication prices was stipulated by the following factors: on the one hand, the GEL exchange rate appreciated in the spring and summer of 2016. On the other hand, a new company, Humanity Georgia, entered Georgia’s pharmaceutical market. Humanity Georgia started to import generic medications into the country at much cheaper prices. In light of the new player’s entrance in the market, three leading companies – PSP, Aversi and Pharmadepot significantly lowered their prices.

The medication price hike is directly linked with the depreciation of the national currency because most of the medicine is imported and often the raw materials used for local production is also imported. GEL depreciation started in 2014 and from that period there is a sharp increase in medication prices. Of note is that in the course of this year the GEL exchange rate depreciated abruptly and, therefore, we can expect that the prices of medication will be further increased by the end of the year.