The FINANCIAL - What Percentage of Americans Celebrate Christmas? 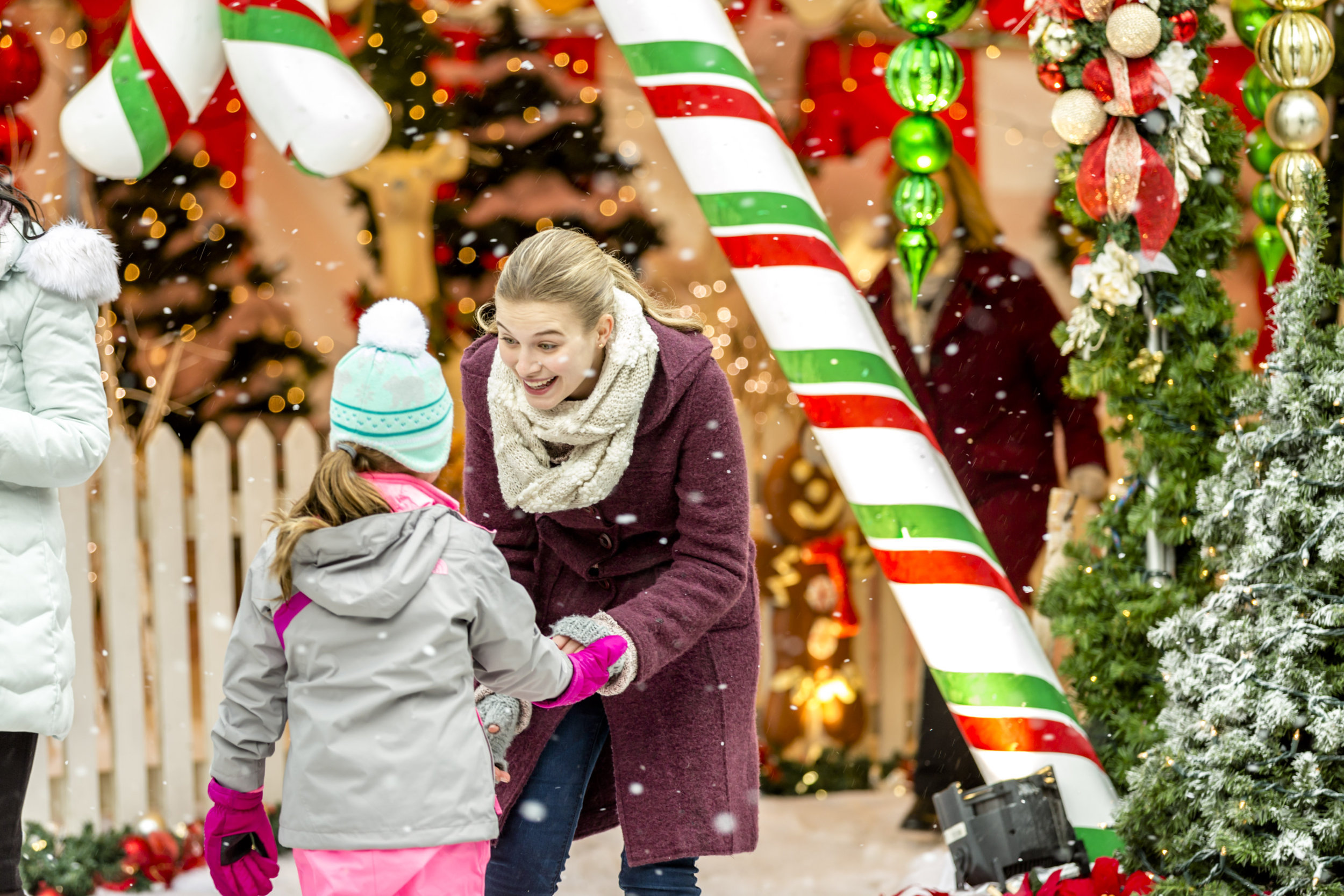 WASHINGTON, D.C. -- Ninety-three percent of Americans in December 2019 report celebrating Christmas, in line with the level Gallup has recorded over the past quarter century.

Near universal observance of Christmas is seen across all gender, age, education and income subgroups of Americans with more than 9 in 10 in each saying they celebrate, and the holiday is also a unifying event for Republicans and Democrats.

The only Americans less likely to observe Christmas are those who say that religion is not very important to them, and among them the figure is 85%. Participation stretches to 96% among those who are "very" and "fairly" religious.

While the overall percentage of Americans celebrating Christmas remains high, fewer today (71%) than a decade ago (82%) say it is a strongly or somewhat religious holiday for them.