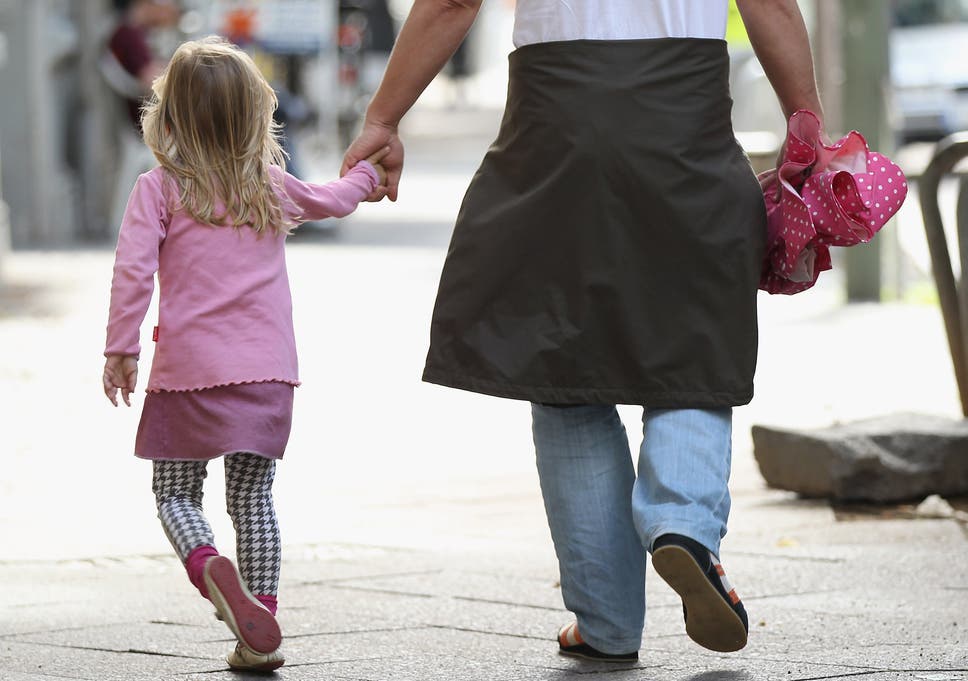 The FINANCIAL -- Fathers are less likely to hold traditional attitudes towards gender roles if they have a school age girl, new research from the London School of Economics and Political Science (LSE) has found.

The study, published by Oxford Economic Papers, analysed the effects of becoming the parent of a daughter on both men and women. A representative sample of parents from a survey spanning two decades in the UK between 1991 and 2012 were assessed on whether they supported the notion of the ‘traditional male breadwinner’, with the wife as a homemaker.

They found that father’s likelihood to support traditional gender roles typically declined by 8% when their daughters were in primary school and by 11% when their daughters reached secondary school. Comparatively, the effect of having a daughter on mother’s attitudes was not significant, confirming findings from previous studies that having a daughter affects men and women differently.

In addition to changes in attitudes amongst fathers, the authors found behavioural change occurred, as parents of school-age daughters were less likely follow a traditional gender division of work.

While the authors do not directly test the underlying reasons for their findings, they note that instead of the change occurring at the time of the birth of their daughter, the significant attitude change occurs in fathers around the time their daughters reach school age. This coincides with the period where children experience a stronger social pressure to conform to gender norms, according to the authors.

The authors write: “Through parenting, fathers of daughters may develop a better understanding of women’s and girls’ disadvantages in society, resulting in a significant shift in their attitudes towards gender norms." Mothers, on the other hand, hold less traditional attitudes to start with and appear to be less affected by parenting daughters. The authors note that this may be due to the fact they “have already been exposed to situations of disadvantage first-hand.”

Julia Philipp, a PhD candidate in LSE’s Department of Social Policy and the Centre for Analysis of Social Exclusion, said: “Traditional attitudes towards gender roles can be a barrier to achieving gender equality inside and outside the workplace, so our evidence that such attitudes can change over time is very encouraging.”

Dr Joan Costa-Font of LSE’s Department of Health Policy, said: “The study shows that attitudes rather than fixed over time, can change later in life. This is a very promising finding that suggests that exposure to others’ circumstances can help shape behaviour.”