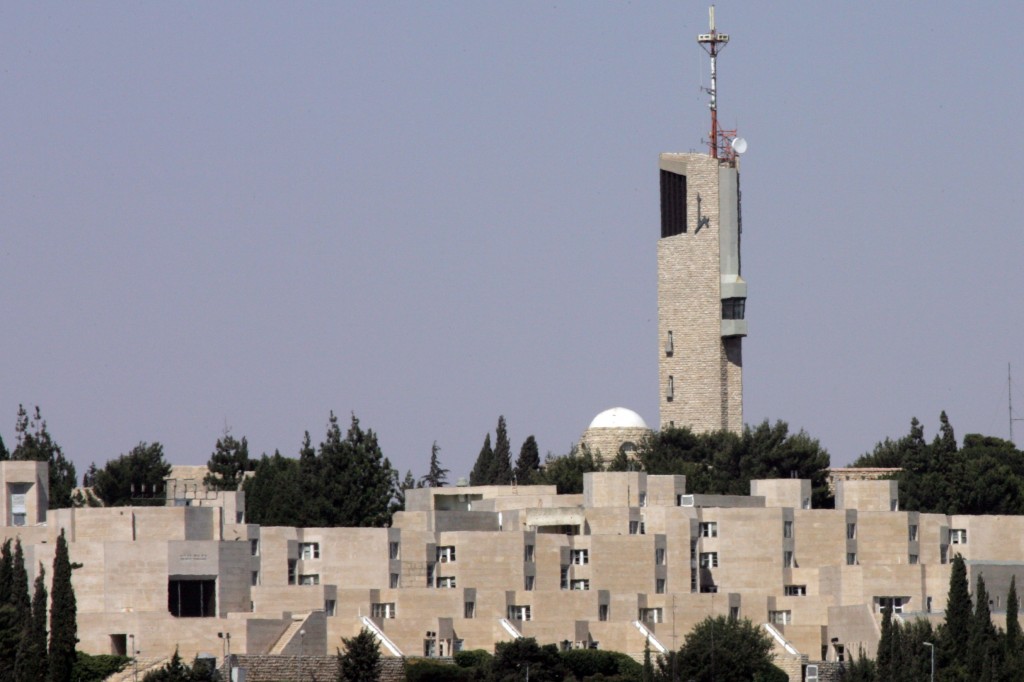 When faced with a moral dilemma, people usually respond in one of three ways, and the moral decision changes according to the setting, reveals recent research from Hebrew University of Jerusalem, UCL School of Management, and Harvard University.

The utilitarian principle evaluates actions based on their net benefit and seeks to maximise the good; the action principle prohibits any harmful reaction regardless of its consequences, positing that activity causing harm is worse than passively allowing it. The intention principle prohibits actions that are intended to bring harm, especially if those actions intend to use a person as a means to an end.

The study presented a scenario, where a runaway train is headed toward a group of people. Their lives can be spared, but only at the expense of another individual’s life. The researchers then asked the participants what they would choose to do in a joint evaluation setting with two sets of railroad tracks.

18 per cent of participants said they would flip a switch to divert the train to a different track, killing one individual but saving three. This reflects the intention principle as it involves unintended but foreseen harm, but is accepted as it yields a better outcome.

37 per cent said they would take no action at all, as any other choice would bring harm to an individual, whereas inaction merely allows harm to occur – an example of the action principle.

However, 45 per cent said they would take a utilitarian approach and sacrifice the life of one to save the many, as this is the best outcome. They would use a switch that would drop an individual in front of a train to prevent it from hitting people, killing one person but saving five lives.

“Across our work, the utilitarian option had the highest support when participants chose among multiple options. This suggests that when faced with multiple policies to address crisis situations, people may prefer the option that saves the most lives, even if that option is more aversive,” says Professor Chia-Jung Tsay.

“This suggests us all to pause and not over-claim what should be done in difficult moral dilemmas; our judgment could very well change, once we expand the context to acknowledge additional consequences,” says Professor Barak-Corren.

The second semester was scheduled to start this coming Sunday, 15 March 2020. In light of the Corona virus outbreak situation, the Hebrew University management has decided that studies and courses would take place through distance education. In order to complete the preparations required to implement this act, the opening of the second semester is thus postponed by one week. Studies will begin on Sunday, March 22, 2020. The University is continuing its research activities and campuses will be open, including libraries and administrative units. First semester exams scheduled for next week will take place as planned. Lessons scheduled for next week will not take place. Further information regarding the measures taken by the University will be circulated shortly.