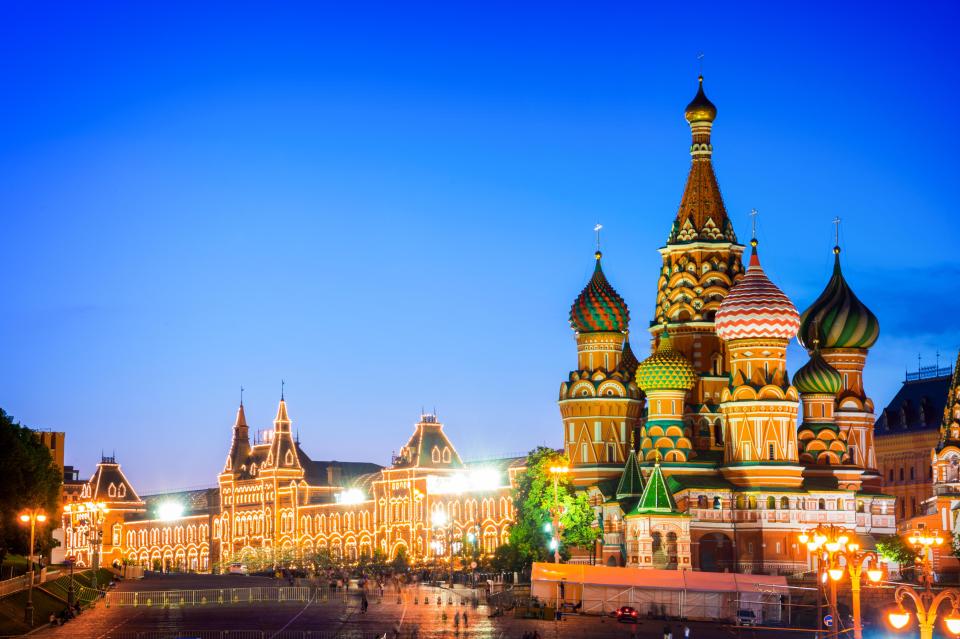 The FINANCIAL -- The British Council is pleased to announce a new programme of research collaboration between universities in the UK and Russia which aims to connect the next generation of science leaders by creating partnership and professional development opportunities.

Ten UK university departments have confirmed joint research projects with Russian counterparts, and a further 40 UK universities will participate in online forums to be held between November 2020 and March 2021.  Topics of mutual interest will include climate change, Arctic science, anti-microbial resistance and how to increase joint degrees and TNE provision.

The agreement follows the visit in November 2019 by a delegation of UK university leaders and scientists led by the British Council’s Chief Executive, Sir Ciarán Devane, aimed at deepening UK-Russia collaboration and partnership in research, science and higher education.

As part of the new alliance, Bangor University in Wales and University of Highlands and Islands in Scotland will work with their counterparts at two Siberian universities, Tyumen University and Nizhnevartovsk State University, to understand the impact of climate change on the 2.1 million square miles of mineral rich land in Russia above the Arctic Circle.

Ciarán Devane, Chief Executive, British Council said: ‘‘’Building longer term relations are critical with Russia, so I am delighted that this new programme follows on from the UK Vice Chancellors’ mission to Moscow and St Petersburg which re-set the future agenda for UK-Russia higher education collaboration.’’

The new programme will also see UK academics training Russian researchers in science communication skills.  These will include courses on proposal writing and joint funding applications - all aimed at improving international collaboration and the sharing of new scientific knowledge.

Dr. Mikhail Kurushkin, Dean of Faculty of Biotechnologies, ITMO University, Saint Petersburg said: ‘’It is especially important to provide opportunities for the holistic development of early career researchers. The age at which these individuals can act as principal investigators has been decreasing in the past ten years. Internationalisation serves as a powerful tool for them to master world-class skills in co-operation with leading scientists.’’

The UK and Russia have a strong track record in research collaboration: over 19,000 joint academic papers have been published in the last decade and UK-Russia joint research has an impact rating three and a half times higher than the global average.