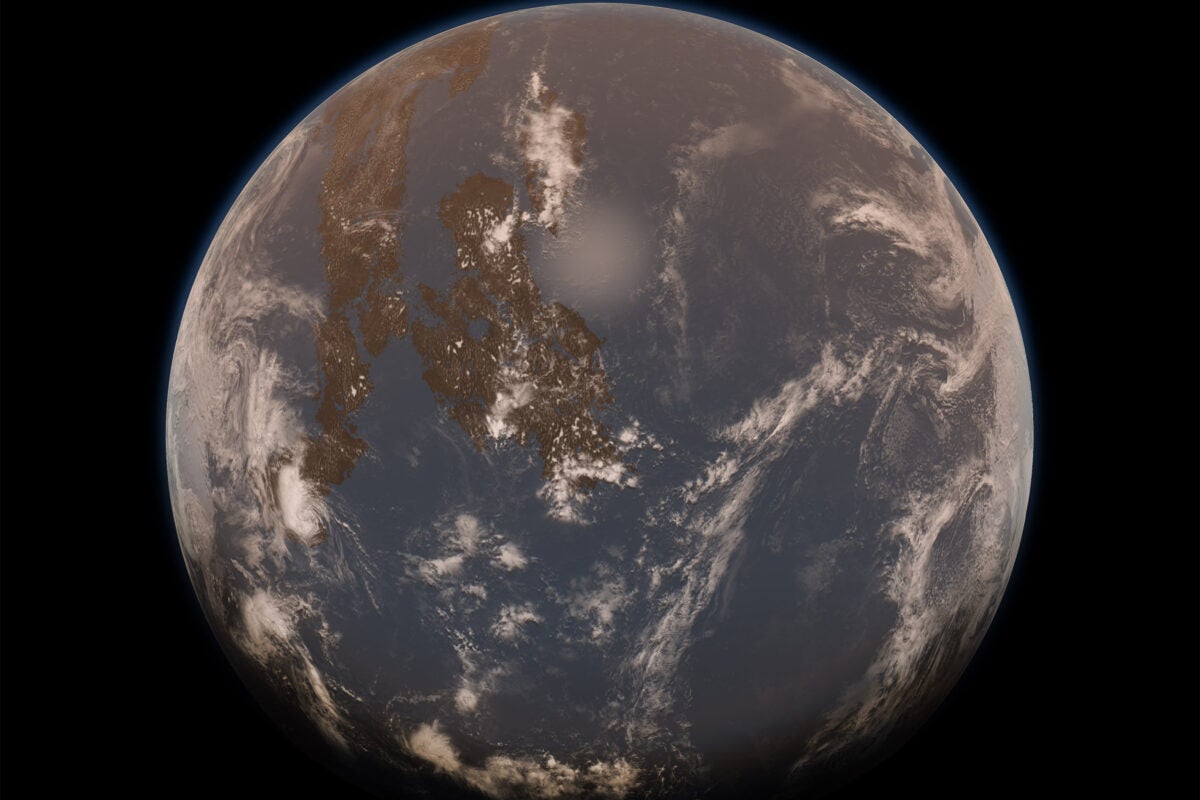 The FINANCIAL -- In 1995, Universal Studios released what was, at the time, the most expensive movie ever made: “Waterworld,” a film set in the distant future where the planet Earth was almost completely covered in water and its remaining inhabitants could only dream of mythic dry land. Well, take away the future part, the exorbitant budget, the chain-smoking pirates, and the gill-sporting Kevin Costner and the movie may have been onto something, Harvard university notes.

According to a new, Harvard-led study, geochemical calculations about the interior of the planet’s water storage capacity suggests Earth’s primordial ocean 3 to 4 billion years ago may have been one to two times larger than it is today, and possibly covered the planet’s entire surface.

“It depends on the conditions and parameters we look at in the model, such as the height and distribution of the continents, but the primordial ocean could have flooded more than 70, 80, and even 90 percent of the early continents,” said Junjie Dong, a Ph.D. student in Earth and Planetary Sciences at the Graduate School of Arts and Sciences, who led the study. “In the extreme scenarios, if we have an ocean that is two times larger than the amount of water we have today, that might have completely flooded the land masses we had on the surface of the early Earth.”

The research was published in AGU Advances earlier this month. It challenges long-held assumptions that Earth’s ocean volume hasn’t changed too much since the planet’s formation. At its root, the paper delves into understanding the origins of water and the history of how its bodies have evolved.

“In the geology community, biology community, and even in the astronomy community, they are all interested in the origins of life, and water is one of the most important key elements that has to be considered,” Dong said.

Researchers weren’t looking for signs of liquid water, but its chemical equivalent, oxygen and hydrogen atoms, which bond to the interior of the planet. They compiled all the data in the scientific literature they could find on minerals that hold these signs and used the figures to calculate how much water there could be in the Earth’s mantle, which makes up the bulk of the planet’s interior. That number is referred to as the planet’s mantle water storage capacity. It changes as the interior of the planet continues to cool.

The group calculated what that number could be today and how much could have been stored a few billion years ago to see how the number had changed. The capacity back then was significantly less, Harvard University notes.

Scientists then compared those numbers to geochemical estimates of how much water is in the mantle today. Analysis found that the actual water content today is likely higher than the maximum water capacity of the mantle a few billion years ago, meaning the water today wouldn’t have been able to fit in the mantle billions of years ago. This suggests the water was someplace else — on the world’s surface. According to the researchers’ calculations, the amount of water that could have gone down into the Earth’s mantle could potentially be as much as all the present-day oceans combined.

“There has been water falling into the Earth’s interior over time, which makes sense because with plate tectonics you have some of the plates on the Earth’s surface that subduct and go down into the interior and bring water down with them,” said Rebecca Fischer, the Clare Boothe Luce Assistant Professor of Earth and Planetary Sciences and the study’s other lead author. “There’s not really anywhere that water could come from besides the oceans on the surface, so that implies that the oceans had to have been larger in the past.”

The study isn’t the first to suggest Earth could have been a water world, but the researchers believe it to be the first offering quantitative evidence based on the water storage capacity of the mantle.

The researchers point out some caveats in the study, the main one being that data on the minerals used to determine the amount of water in the planet’s mantle is limited when it comes to its deeper parts, which go down thousands of kilometers.

In their next project, Dong and Fischer are looking toward Mars. They plan to use a similar model to determine the amount of water that could have been stored in its interior, according to Harvard University.

“Evidence seems to point out that the early Mars had a significant amount of water on its surface,” Dong said. “We want to investigate whether that surface water had some relations with the water that could possibly have been stored in its interior.”

This study was supported by the National Science Foundation, the European Research Council, and a James Mills Pierce Fellowship from the Graduate School of Arts and Sciences. 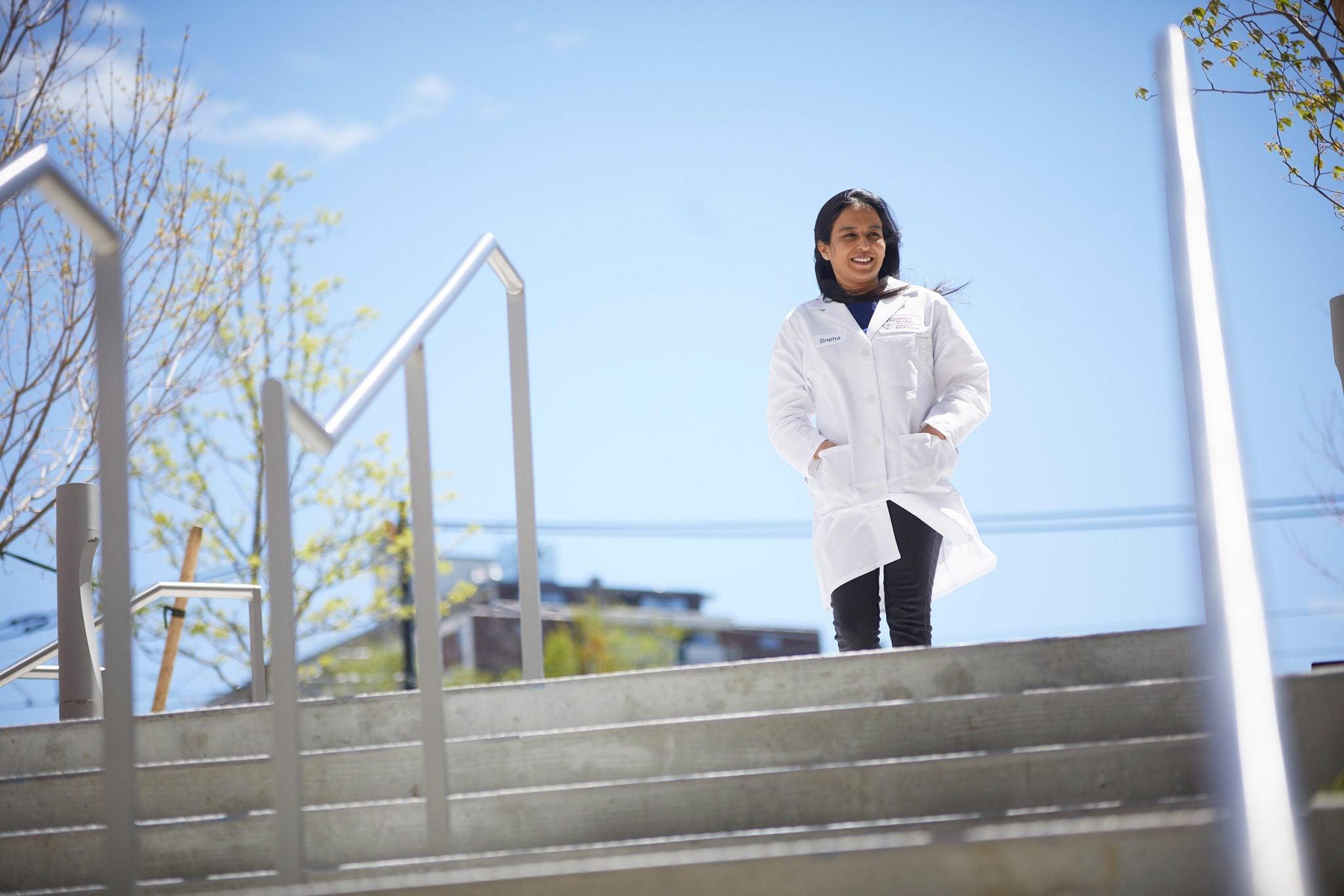 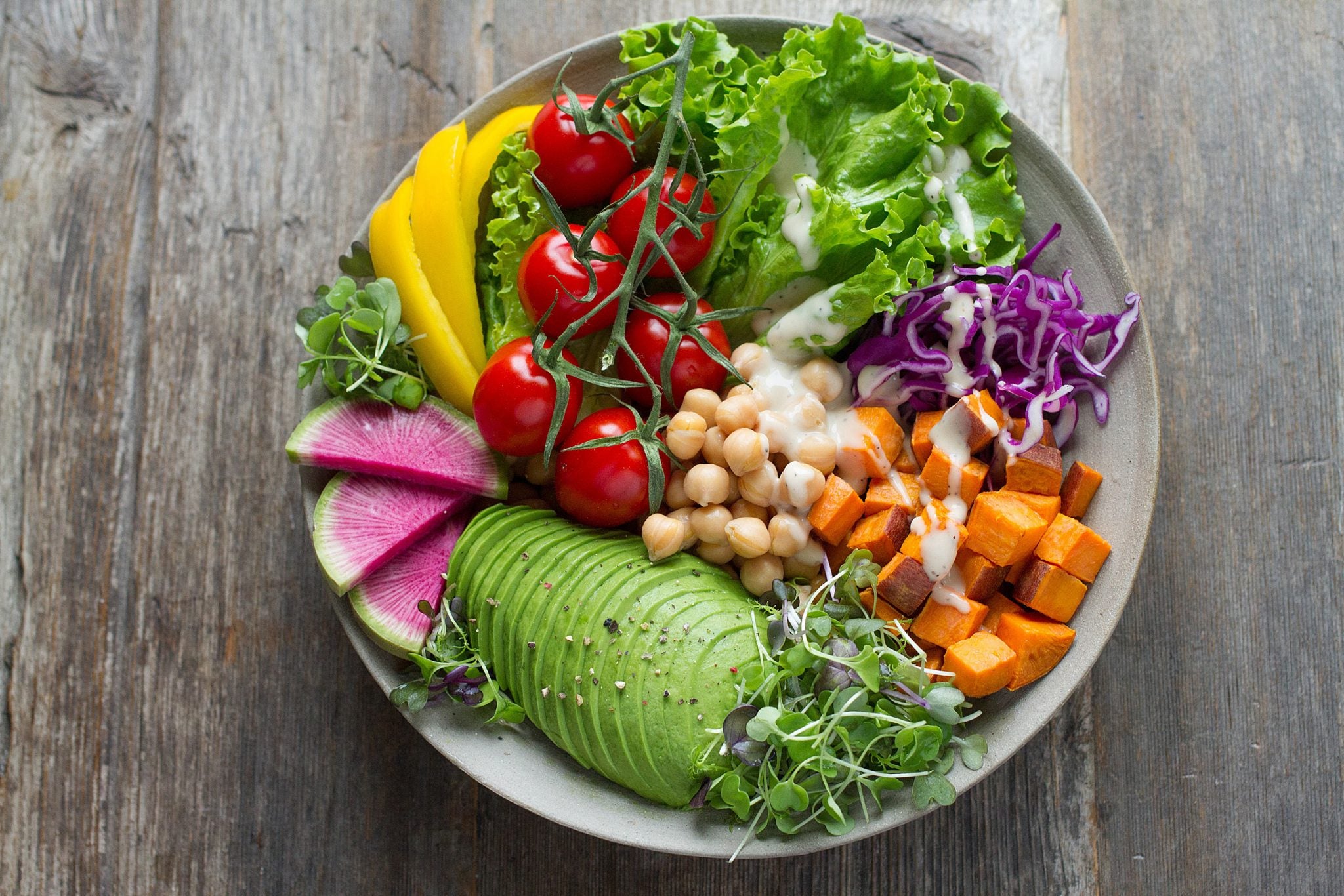 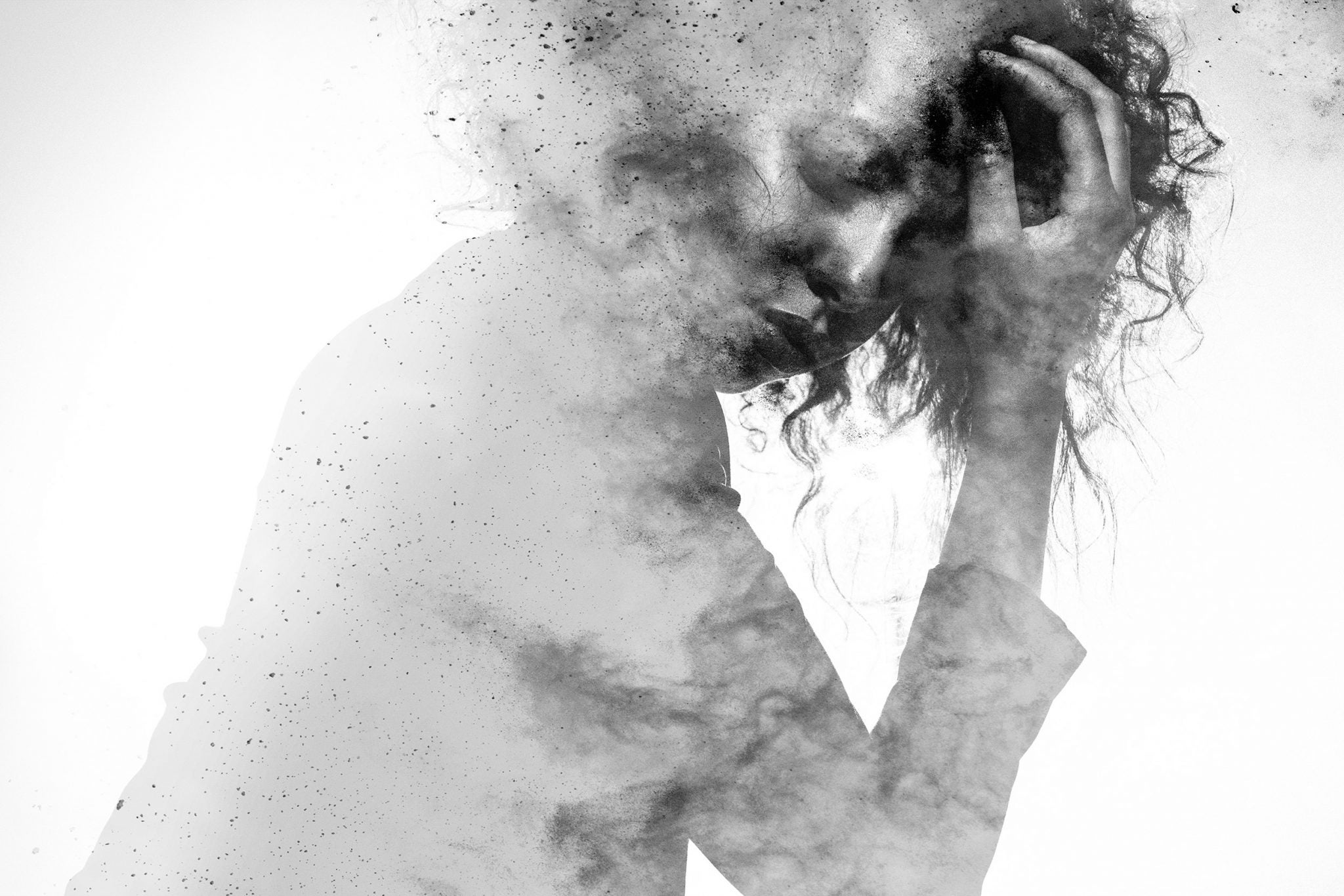 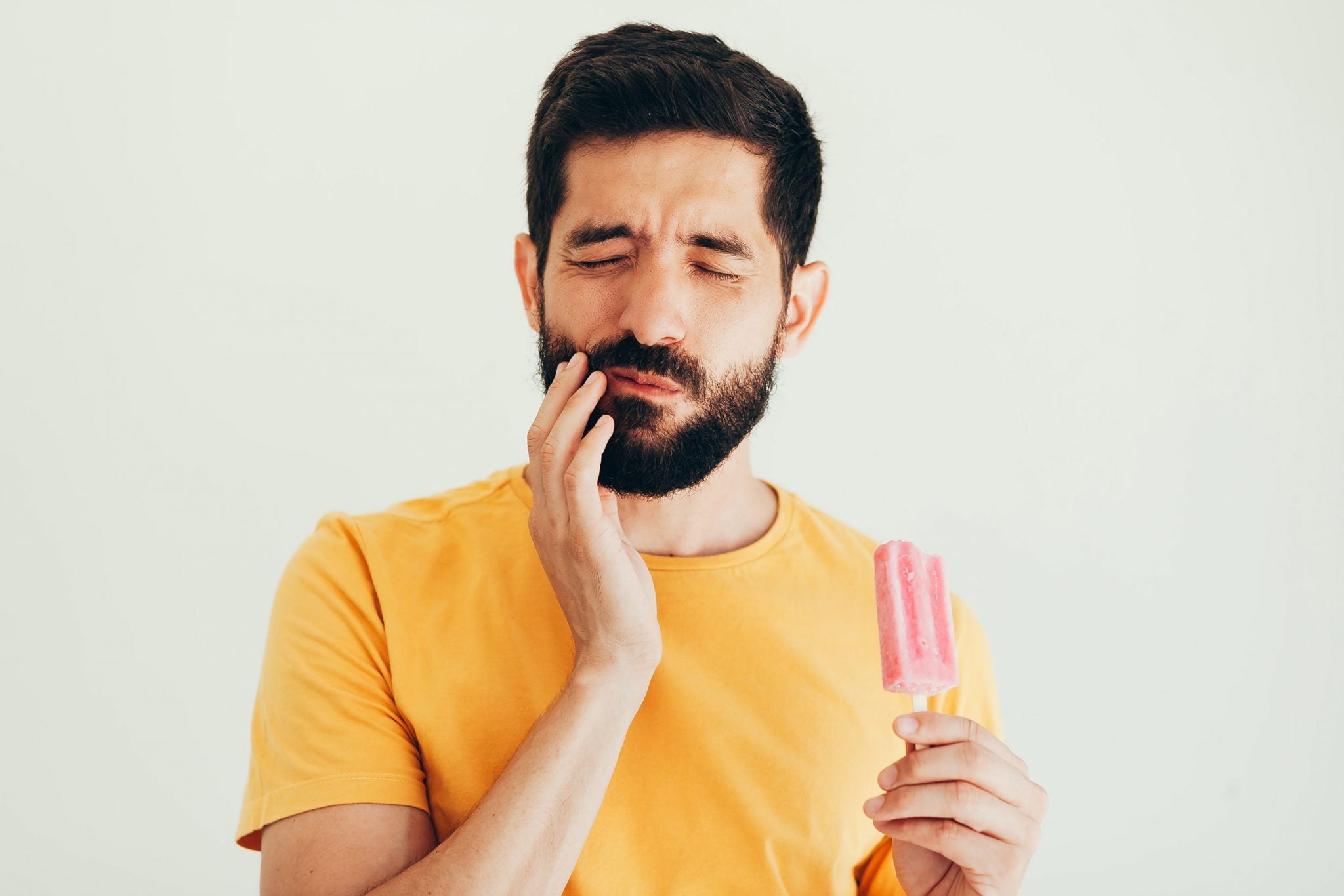