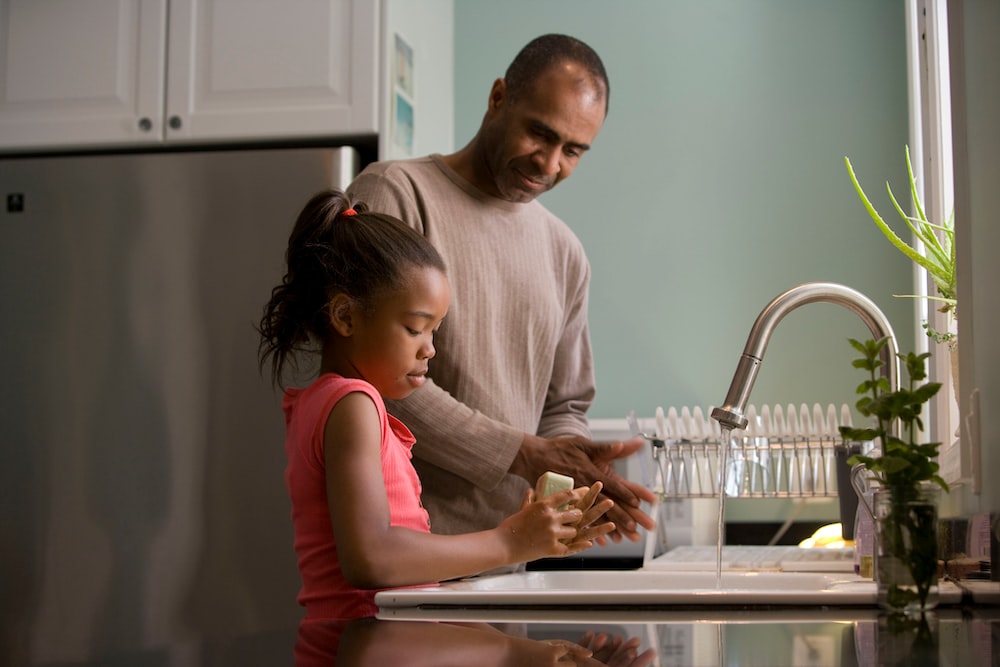 The FINANCIAL -- In 40% of situations, parents would consider giving their children medication to enhance their performance, according to new research by the University of Cologne.

The study, conducted by Dr Sebastian Sattler and his colleague Phillip Linden, investigated what leads parents to give healthy children prescription drugs with active ingredients such as methylphenidate in order to increase their academic and extracurricular performance.

The researchers asked nearly 1,400 American parents of school-aged children to imagine a fictional situation in which another 12-year-old healthy child hopes to win a spelling competition.

They then varied the description of the situation and the information given – in some situations the high prize money was awarded, and in others low prize money was given. Information on the drugs were also varied, such as the likelihood and strength of possible side effects.

The results show that the majority of parents categorically reject such drugs in children, however, in 40 percent of situations, there was at least a low willingness to try to win the competition and the prize money with the help of drugs.

The researchers also found that about five percent of the parents were even very willing to give their children drugs in order to enhance their performance and win.

While properties of the situation had an impact, the researchers found that parents with certain personality traits were more likely to administer drugs.

Those parents whose behaviour is characterised by manipulative thinking, strong self-interest and a low attachment to morals, were not only more willing to give children drugs to win the competition, but they also reacted more strongly to financial incentives – however threatening side effects deterred them more.

Furthermore, the study revealed that parents who had already used such drugs themselves in the past (at least 15%), were more willing to administer a drug to the child in the situation.

“A minority of parents seem to be increasingly engaged in intensive parenting, accompanied by a competitive mindset and driven by a desire to optimise their children's future prospects and to exceed the norm of age-appropriate developmental benefits.

“Children are a highly vulnerable group to the resulting abuse. I found this topic particularly interesting because the examination of the parents and their underlying decision-making does not relate to their own drug use, but to the decisions they make for their children," explains Sebastian Sattler.