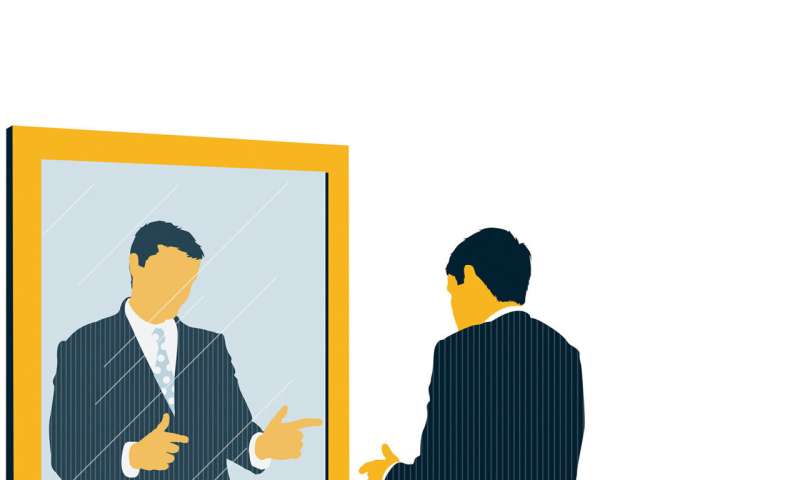 It’s harder to progress at work in prestigious companies, but promotion comes with a greater reward – new research into football reveals why.

The study, conducted by Professor Oliver Gurtler, confirms that it is harder to advance in a competitive firm, but the promotion is higher valued by the labour market.

This leads the most talented workers to join prestigious firms in an attempt to receive promotion, while less talented workers join less competitive companies where their promotion is more likely but less rewarded by the labour market.

The researchers used data from players who were newly transferred to the German Bundesliga between 2010 and 2017. They examine how the decision of players to join a specific club affects their chances of promotion and the development of their market values.

“We used football data in our analysis because the availability of detailed information regarding players’ characteristics and their performance allowed us to test the implications of out model in a very clean and direct way,” says Professor Gurtler.

Being promoted and receiving playing time is shown to be harder on talented rosters. Those players who still get promoted despite facing strong intra-club competition see their market value to increase the most. The positive signal of job promotion is the biggest for the youngest workers, as their talent is relatively unknown.

“Workers face different challenges in different firms – in some, workers may find it relatively easy to progress since the level of competition is low and while at first this seems beneficial, other potential employees would not be overly impressed due to the lack of competition,” says Professor Gurtler.