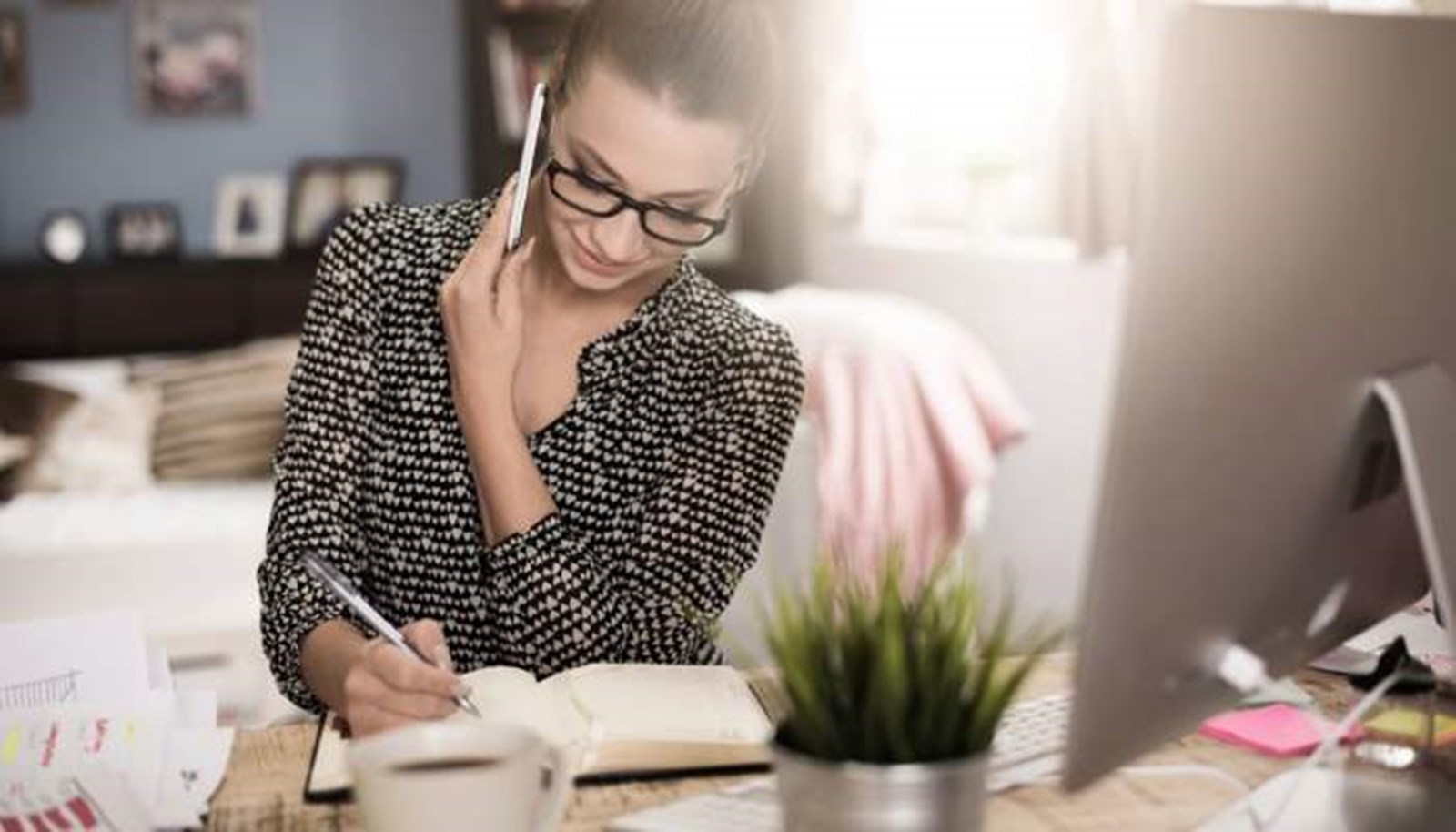 The FINANCIAL -- Almost two-thirds of self-employed workers report being worse off as a result of the Covid-19 pandemic – even when taking into account government support schemes, a new report shows.

Research from LSE's Centre for Economic Performance (CEP) finds that in January 2020, 31 per cent of self-employed workers reported earning less than £1,000 a month.

Covid-19 and the self-employed: ten months into the crisis, the latest CEP report on the effects of the pandemic on the self-employed, highlights that while take-up rates for government support are high they are not, given their generosity, as high as would be expected.

The CEP research shows that there is still confusion among self-employed workers about the scheme, with 31 per cent of those surveyed not sure whether they were eligible.

And the researchers add that many of those who are not eligible for the scheme face real hardship. Among those not eligible are people who became self-employed after April 2019: the CEP survey finds 58 per cent of these newly self-employed workers are now struggling with basic expenses.

Analysis of the Office for National Statistics’ Labour Force Survey (LFS) shows that between September and December 2020, the number of people becoming newly self-employed was at its lowest level for at least 20 years.
The LFS data also show that while 6.3 per cent of self-employed workers moved into employment, this was largely driven by those who are managers, who can be described as either self-employed or an employee.
The CEP survey shows that around four fifths of individuals who were previously self-employed and now report being employed, are in the same job.
Around 10% of respondents in the CEP survey had tested positive for Covid-19 over the last year, and a quarter of those said they did not self-isolate. Of those who did self-isolate, two in five reported a drop in income.
Jack Blundell, co-author of the report and a research assistant at CEP, said: “The support schemes for the self-employed have glaring omissions. We believe support should be extended to the newly self-employed. This could be based on more recent earnings information (from the 2019/20 tax year), which is now more readily available.”

Stephen Machin, co-author and director of the Centre for Economic Performance, said: “Despite the availability of different types of financial support, many self-employed workers are still suffering hardship. This crisis is far from over, and policy-makers still have ample room to make policy changes that will affect not only livelihoods today, but also the speed at which the UK can grow when coming out of the crisis.”

Maria Ventura, co-author and research assistant at CEP, said: “There is compelling evidence that self-isolation after testing positive represents a real cost to self-employed workers, and unsurprisingly, many workers do not follow the guidance. Given this, we would recommend that the government extends the amount of support available to self-isolating workers who are not covered by statutory sick pay coverage or the current one-off payment eligibility criteria.”