The FINANCIAL - How biases influence CEOs throughout their careers 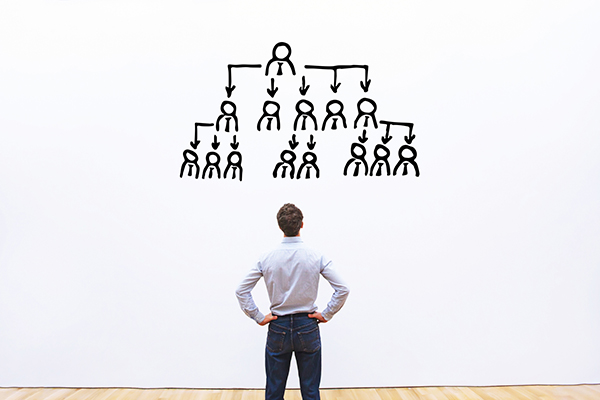 How biases influence CEOs throughout their careers
Share This

The FINANCIAL -- CEO appointees often have a tailwind of strong performance and are expected to be more rational and objective than others. According to University of Pennsylvania, however, CEOs are equally vulnerable to biases, according to a new research paper titled “Behavioral Corporate Finance: The Life Cycle of a CEO Career,” by Wharton finance professor Marius Guenzel and Ulrike Malmendier, professor of finance and economics at the University of California, Berkeley.

“Behavioral biases and mistakes that people make are not because of, let’s say, a lack of education,” says Guenzel. “These are mistakes that even the most sophisticated, most educated people make, so this really speaks to the hard-wiring of biases in people, and that biases are significant elements of human decision-making.”

“We focus on managerial biases and how these biases play a role in each of the different career phases—CEO appointments, the CEO being at the helm of the firm, and then being dismissed eventually,” says Guenzel. “The traditional arguments for why a CEO, we would think, is rational are CEO selection, learning and market discipline. Our contribution is to say that it’s not clear that these arguments are sufficient to prevent biased decision-making at the very top of organizations.”

Author: The FINANCIAL
Behavioral Corporate Finance The Life Cycle of a CEO Career