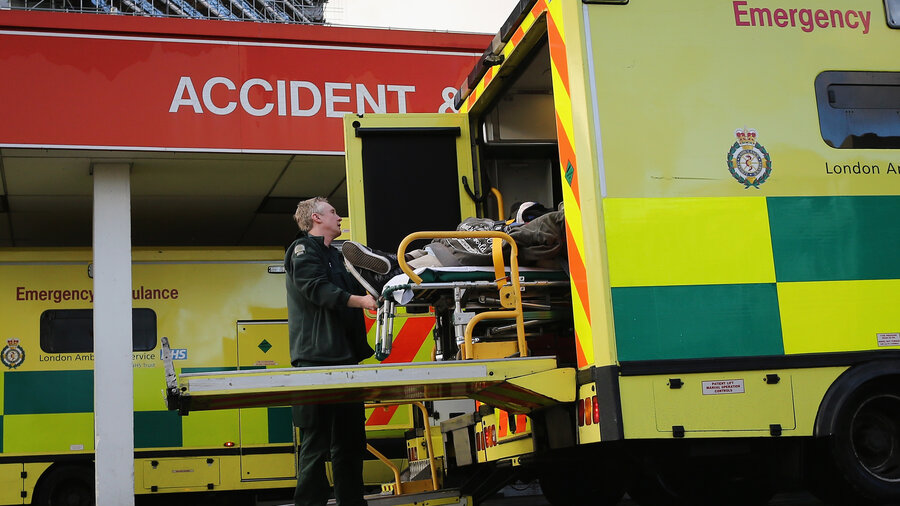 A substantial increase in cigarette prices would help millions of people around the world avoid poor health and extreme poverty, finds a study published by The BMJ today.

The findings show that people on low incomes have the most to gain, and the researchers say modest action by many governments “could yield unprecedented health gains and poverty reduction.”

Based on current patterns, smoking will be responsible for about one billion deaths in the 21st century, most of which will be in low and middle income countries. Effective tobacco control could avoid hundreds of millions of early deaths, and tobacco taxation is the single most effective measure to increase quit rates and deter young people from taking up smoking.

People on low incomes have the most to gain, say researchers

However, no studies have yet assessed the impact of higher tobacco taxes on health and financial outcomes across a range of countries.

Researchers from the Global Tobacco Economics Consortium led by Professor Prabhat Jha from St. Michael’s Hospital and the University of Toronto and Patricio Marquez, Lead Public Health Specialist from the World Bank – set out to predict the effect of a 50% increase in cigarette prices on health, poverty, and financial protection in 13 middle income countries with a total of 500 million male smokers. Prices were raised by increasing tobacco excise taxes to reach the target price in each country.

They used a model to measure the impact of quitting by age and income group on life years gained, treatment costs averted, avoiding catastrophic medical costs and poverty, and additional tax revenue.

They found that a 50% price increase would lead to about 450 million years of life gained across the 13 countries from quitting, with half of these in China.

In seven countries without universal health coverage, about 15.5 million men would avoid catastrophic medical costs. As a result, 8.8 million men, half of them in the bottom income group, would avoid falling below the World Bank definition of extreme poverty.

Overall, the bottom income group would get 31% of the life years saved and 29% each of the averted disease costs and averted medical costs, while paying only 10% of the additional $122bn taxes collected.

As this is a modelling study, it will have some limitations. But the authors point out that their findings were consistent across countries and remained largely unchanged after varying some of the key assumptions.

The researchers conclude that cigarette prices that are raised substantially – enough to cause many low income men to quit – provide more health and financial gains to the poorest 20% than to the richest 20% of the population. These results not only challenge the view that tobacco taxes are more detrimental to people on low versus high incomes, they suggest that higher tobacco taxes support the UN sustainable development goals for poverty and universal health coverage.

While much remains to be learnt, both economists and public health advocates agree that “a substantial price increase on tobacco will result in decreased tobacco consumption and resulting illness,” say US researchers in a linked editorial.

And they argue that Ministers of Finance of signatory countries to the Framework Convention on Tobacco Control “should understand the fiscal and health benefits of the tax guidelines in the framework just as clearly as the public health advocates who so vigorously support them.”