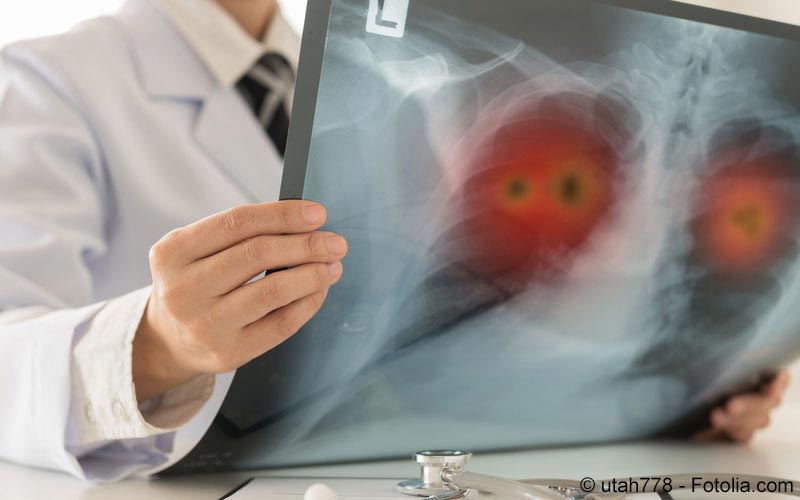 The FINANCIAL -- Pfizer Inc. these days announced that the European Commission (EC) granted conditional marketing authorization for LORVIQUA® (lorlatinib, available in the U.S., Canada and Japan under the brand name LORBRENA®), as a monotherapy for the treatment of adult patients with anaplastic lymphoma kinase (ALK)-positive advanced non-small cell lung cancer (NSCLC) whose disease has progressed after alectinib or ceritinib as the first ALK tyrosine kinase inhibitor (TKI) therapy, or crizotinib and at least one other ALK TKI. LORVIQUA is a third-generation ALK TKI that was specifically developed to penetrate the blood brain barrier, in the presence or absence of resistance mutations.

“Pfizer has worked to pioneer biomarker-driven medicine for patients with ALK-positive non-small cell lung cancer and we continue to advance patient care with the approval of LORVIQUA,” said Andreas Penk, M.D., regional president, Oncology International Developed Markets at Pfizer. “We are proud that LORVIQUA is our second lung cancer medication approved in Europe within two months and our third biomarker-driven medicine for lung cancer. We look forward to making LORVIQUA available for European patients with ALK-positive non-small cell lung cancer who have progressed on prior therapy with a second generation ALK medicine.”

The conditional marketing authorization was based on results from a non-randomized, dose-ranging and activity-estimating, multi-cohort, multi-center Phase 1/2 study, B7461001, evaluating LORVIQUA for the treatment of patients with ALK-positive advanced NSCLC, who were previously treated with one or more ALK TKIs. A total of 139 patients with ALK-positive metastatic NSCLC after treatment with at least one second-generation ALK TKI, such as alectinib, brigatinib or ceritinib, were enrolled in the Phase 2 portion of the study. Among these patients, the overall response rate (ORR) for those who have been treated with one prior ALK TKI (N=28) was 42.9% (95% CI: 24.5, 62.8) and 39.6% (95% CI: 30.5, 49.4) for those with two or more prior ALK TKI treatments (N=111). In the trial, 67% of patients had a history of brain metastases.

“Over the last decade, our understanding of ALK-positive non-small cell lung cancer has advanced dramatically, leading to multiple medications for patients. However, the common challenges associated with treating the disease, including resistance and brain metastases have created an urgent need for additional treatment options,” said Enriqueta Felip, M.D., Ph.D., Vall d’Hebron University Hospital, Vall d’Hebron Institute of Oncology in Spain. “The LORVIQUA approval marks an exciting time in lung cancer innovation and I look forward to using this next-generation ALK inhibitor to treat my patients.”

Conditional approval is granted to a medicinal product that fulfils an unmet medical need, where the benefit-risk balance is positive and the benefit of the product’s immediate availability outweighs the risk of less comprehensive data than normally required.1 Under the provisions of the conditional approval, Pfizer will provide additional data from the post-marketing studies, including the Phase 3 CROWN study of LORVIQUA versus crizotinib in the first-line treatment of patients with ALK-positive NSCLC, which is currently ongoing.