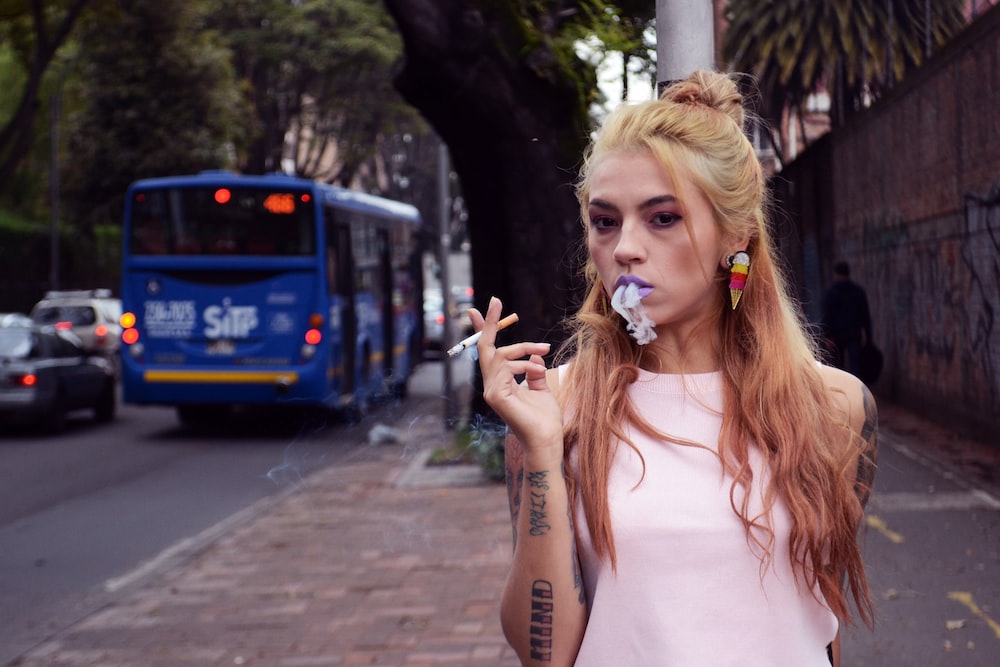 The FINANCIAL -- Researchers have developed a computerized adaptive screener to identify youth at risk for attempting suicide. The screener, called the computerized adaptive screen for suicidal youth (CASSY), consists of 11 questions on average and correctly identified 82.4% of youth who went on to attempt suicide in the three months following screening. The results suggest this screener could serve as an easy-to-use way for providers to detect youth suicide risk in emergency department settings. The findings, funded by the National Institute of Mental Health (NIMH), part of the National Institutes of Health, appear in the journal JAMA Psychiatry.

“No young person should die by suicide, which is why we have made bending the curve in suicide rates a priority area of research for our institute,” said Joshua A. Gordon, M.D., Ph.D., director of NIMH. “The CASSY screener represents an important advance in identifying those adolescents who are at risk for suicide, so they can be connected with the critical support services they need.”

Suicide rates for adolescents have risen over the past two decades. In 2019, 1,580 adolescents between the ages of 12 and 17 died by suicide, which is a rate of 6.3 per 100,000, according to data from the Centers for Disease Control and Prevention. Since approximately 40% of adolescents who die by suicide have been treated for a mental health concern, it is important to screen broadly for suicide risk to help ensure at-risk youth are not missed.

Emergency departments are a common place where youth access emergency care, suggesting this environment is an optimal one in which to implement universal screening for suicide risk. Challenges to this type of implementation include the time and budgetary restrictions many emergency departments face. A suicide screener that can quickly and accurately identify suicide risk would help providers implement universal screening in these settings.

In the first phase of the study, led by Cheryl King, Ph.D., a professor of psychiatry at the University of Michigan, Ann Arbor, researchers recruited youth between the ages of 12 and 17 in collaboration with 13 emergency departments who are part of the U.S. Pediatric Emergency Care Applied Research Network (PECARN). Youth who were admitted to an emergency department at the study sites during randomly selected shifts completed self-report questionnaires assessing suicide ideation and rumination; history of suicide attempts; self-injury; depression; hopelessness; alcohol and drug misuse; family, school, and social connectedness; physical and sexual abuse; and other factors that have been found to be related to suicide risk. Youth and their parents then received follow-up calls three months after this initial screening to learn if the youth had tried to end their life in the intervening months.

The researchers used these data to create the CASSY. In the second phase of the study, the researchers tested the ability of CASSY to predict suicide risk in a new set of youth, aged 12 to17, who presented to 14 PECARN emergency departments and one Indian Health Service emergency department. Youth completed the CASSY as well as a subset of the questionnaires given to participants in the first phase of the study. Similarly, to phase 1 of the study, youth and their parents were contacted three months after completing the initial screeners to learn whether the youth had tried to end their life in the past three months.

“As we strive to prevent more youth suicides, identifying as many youths at risk as possible should be prioritized. Yet, emergency departments are often challenged by limited resources for mental health follow-up, such that universal screening becomes more feasible if the screen’s false positive rate is relatively low,” said King. “Because CASSY is dimensional, it offers the ability for hospitals to alter the sensitivity and specificity of the screen, balancing the false positive and negative rates to best fit each specific emergency department’s resource needs.”

The study had some limitations. For example, the data were collected in emergency departments connected to academic institutions and may not represent all emergency departments. In addition, a significant portion of adolescents who were approached to participate in initial screening declined. Of those who did participate in the initial screening, not all responded to contact attempts at the three-month follow-up timepoint.

Despite these limitations, the findings suggest that CASSY provides a valuable tool for identifying youth at risk for suicide in the months following screening and may help emergency personnel identify individuals who are at need of increased support and suicide prevention services.

The researchers note that, moving forward, it will be important to develop triage recommendations for CASSY and collaborate with emergency departments to identify optimal screening implementation strategies.

About the National Institute of Mental Health (NIMH): The mission of the NIMH is to transform the understanding and treatment of mental illnesses through basic and clinical research, paving the way for prevention, recovery, and cure. For more information, visit the NIMH website.

About the National Institutes of Health (NIH): NIH, the nation's medical research agency, includes 27 Institutes and Centers and is a component of the U.S. Department of Health and Human Services. NIH is the primary federal agency conducting and supporting basic, clinical, and translational medical research, and is investigating the causes, treatments, and cures for both common and rare diseases. For more information about NIH and its programs, visit www.nih.gov.