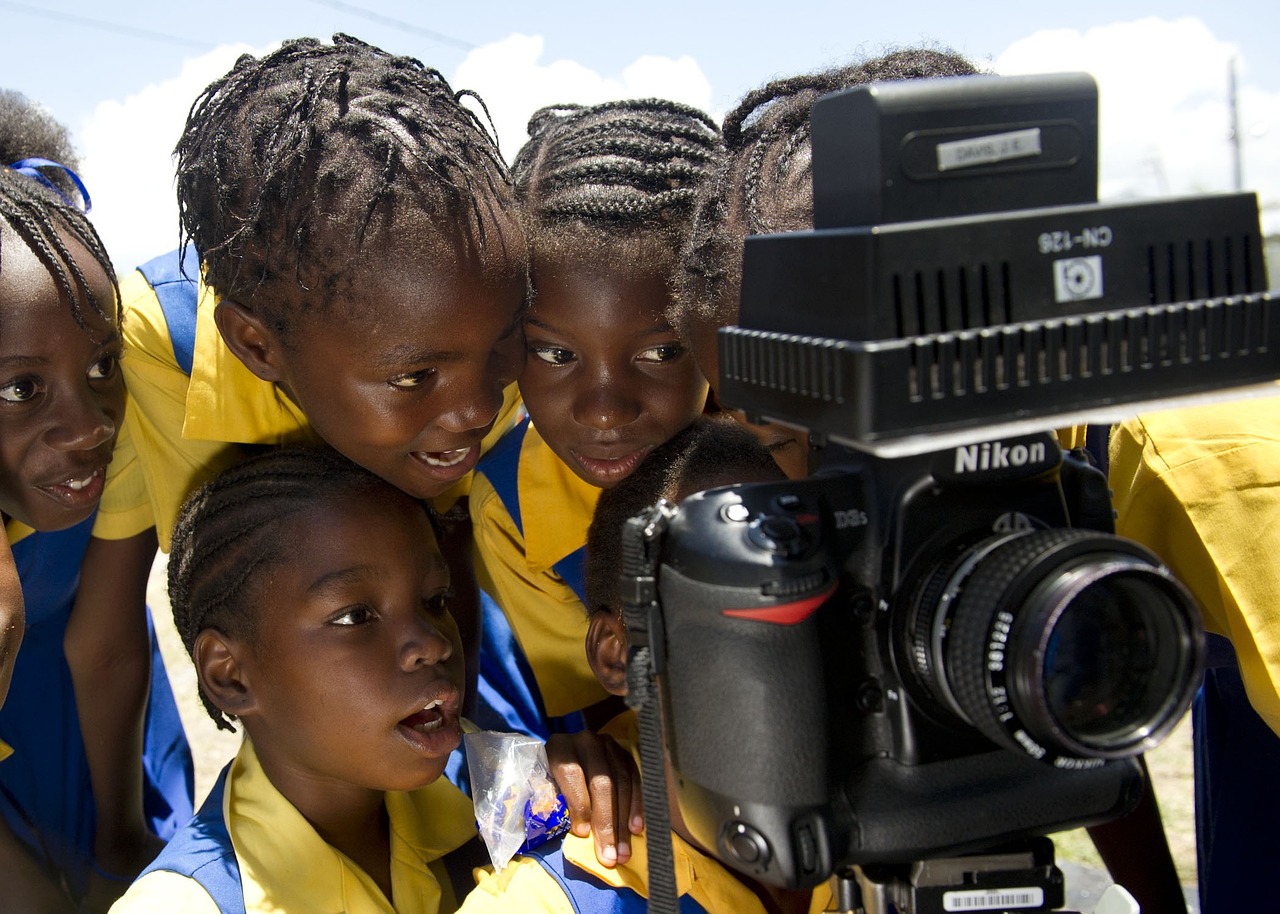 According to WHO, launched in 2020, the festival aims to nurture a new generation of film and video innovators focused on health topics. WHO engaged with independent film-makers, production companies, NGOs, communities, students, and film schools, to ensure a diverse range of entries.

“Telling stories is as old as human civilization. It helps to inspire, motivate, build empathy and share problems so we can find and share solutions together. Everything WHO does is about stories because everything we do is about people. We’re excited about the quantity and quality of entries in this year’s Health for All Film Festival. Ultimately, we hope the festival is not just a way to tell stories, but to change the arc of people’s stories around the world, towards better health,” said Dr Tedros Adhanom Ghebreyesus, WHO Director-General.

Three GRAND PRIX will be awarded in May 2021 for each of the following categories, which are aligned with WHO’s global goals for public health:

• Universal health coverage (UHC): films about mental health, non-communicable diseases, major communicable diseases, innovative health services and other UHC stories not part of emergencies;
• Health emergencies: films about health emergencies, such as COVID-19 and Ebola, as well as health responses in the context of humanitarian crises and conflict-affected settings;
• Better health and well-being: films about environmental and social determinants of health, such as nutrition, sanitation, pollution, and/or films about health promotion or health education.
WHO also plans to award three special prizes: a student-produced film, a health educational film aimed at youth, and a short video designed exclusively for social media platforms.

Entries can include short documentaries or fiction films (3 to 8 minutes in length) or animation films (1 to 5 minutes).

The composition of the Festival jury will be announced in the coming weeks and will include a number of critically-acclaimed artists from the film and music industries, along with WHO experts. The jury will recommend winners to WHO’s Director-General, who will make the final decision. Initial short lists for each category, comprising 15 films per category, will be announced in March.

Richard Curtis, film director and writer from the United Kingdom, who was a member of the 2020 jury, said: "Being a Juror for the Health For All Film Festival was a deeply satisfying job -- so many subjects I knew nothing about suddenly coming to life in the work of some remarkable film-makers. And the actual judgement day was gripping -- really varied and passionate points of view from everyone on the panel. It was a real pleasure and a real privilege."

Wagner Moura, an actor and film director from Brazil, who was also among the jurors in the first edition of the Festival, said: "It was truly an honour for me to participate. The films that I have seen educated me a lot about different health issues around the world, and I want to encourage all persons concerned to keep doing these films, to keep talking about your communities, to keep exposing the vulnerabilities of the communities that you filmed. This is the perfect moment to praise the work of volunteers, of doctors, of health sector workers, that have sacrificed their lives for the sake of the most vulnerable ones."