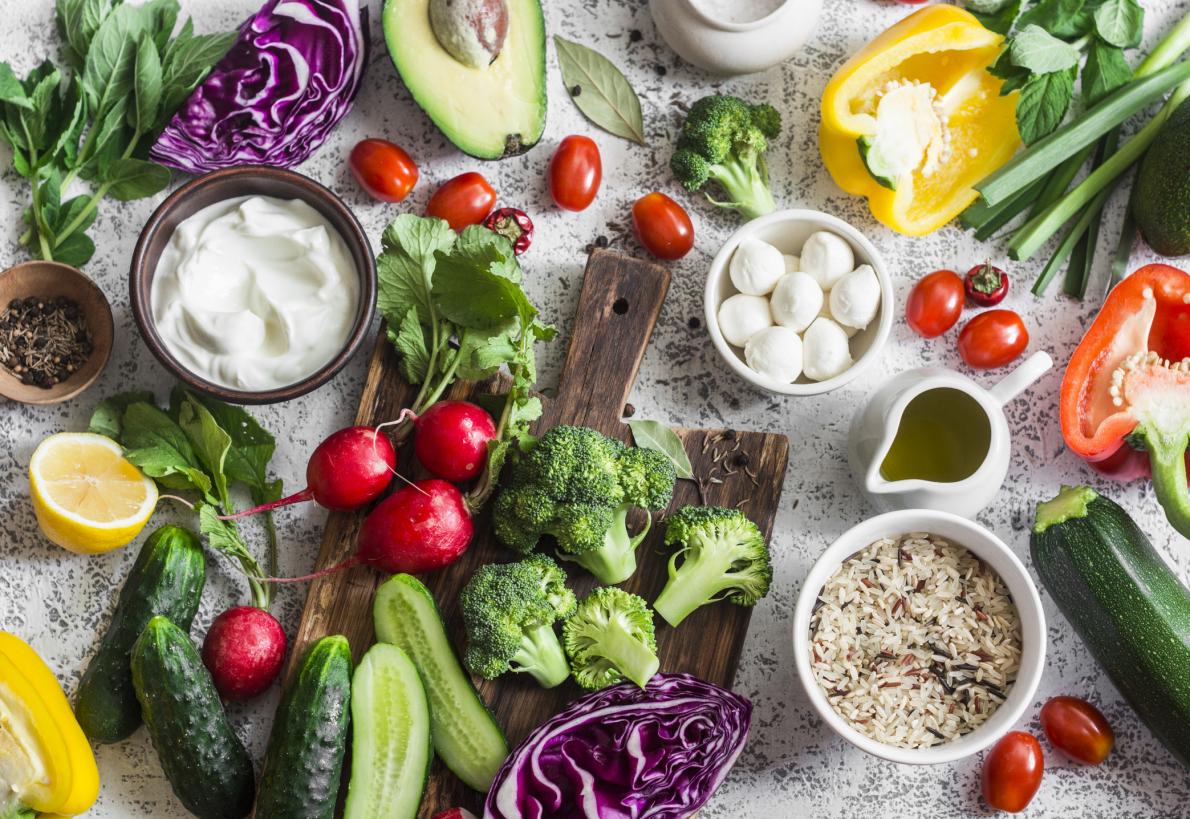 The FINANCIAL -- People who eat a Mediterranean-style diet—particularly one rich in green leafy vegetables and low in meat—are more likely to stay mentally sharp in later life, a study shows, According to The University of Edinburgh. Closely adhering to a Mediterranean diet was associated with higher scores on a range of memory and thinking tests among adults in their late 70s, the research found.

According to The University of Edinburgh, the study found no link, however, between the Mediterranean-style diet and better brain health.

Markers of healthy brain ageing – such as greater grey or white matter volume, or fewer white matter lesions—did not differ between those regularly eating a Mediterranean diet and those who did not.

Brain ageing
These latest findings suggest that this primarily plant-based diet may have benefits for cognitive functioning as we get older, researchers say.

Researchers at the University of Edinburgh tested the thinking skills of more than 500 people aged 79 and without dementia.

The participants completed tests of problem solving, thinking speed, memory, and word knowledge, as well as a questionnaire about their eating habits during the previous year.

MRI scanning
More than 350 of the group also underwent a magnetic resonance imaging (MRI) brain scan to gain insights into their brain structure.

The team used statistical models to look for associations between a person’s diet and their thinking skills and brain health in later life.

The findings show that, in general, people who most closely adhered to a Mediterranean diet had the highest cognitive function scores, even when accounting for childhood IQ, smoking, physical activity and health factors. The differences were small but statistically significant.

The individual components of the diet that appeared to be most strongly associated with better thinking skills were green leafy vegetables and a lower red meat intake.

Researchers say the latest findings add to the evidence that a healthier lifestyle, of which diet is one aspect, is associated with better thinking skills in later life.

"Eating more green leafy vegetables and cutting down on red meat might be two key food elements that contribute to the benefits of the Mediterranean-style diet. In our sample, the positive relationship between a Mediterranean diet and thinking skills is not accounted for by having a healthier brain structure, as one might expect. Though it’s possible there may be other structural or functional brain correlates with this measure of diet, or associations in specific regions of the brain, rather than the whole brain, as measured here," Dr Janie Corley, School of Philosophy, Psychology and Language Sciences says.

The study is one of the first to test cognitive and neuroimaging outcomes in the same sample. Experts say it is important step in determining whether diets can help to exert protective effects on brain ageing.

Since 1999, researchers have been working with the Lothian Birth Cohorts to chart how a person’s thinking power changes over their lifetime.

The study is supported by Age UK (Disconnected Mind project) and The MRC (Medical Research Council).

It is published in Experimental Gerontology. 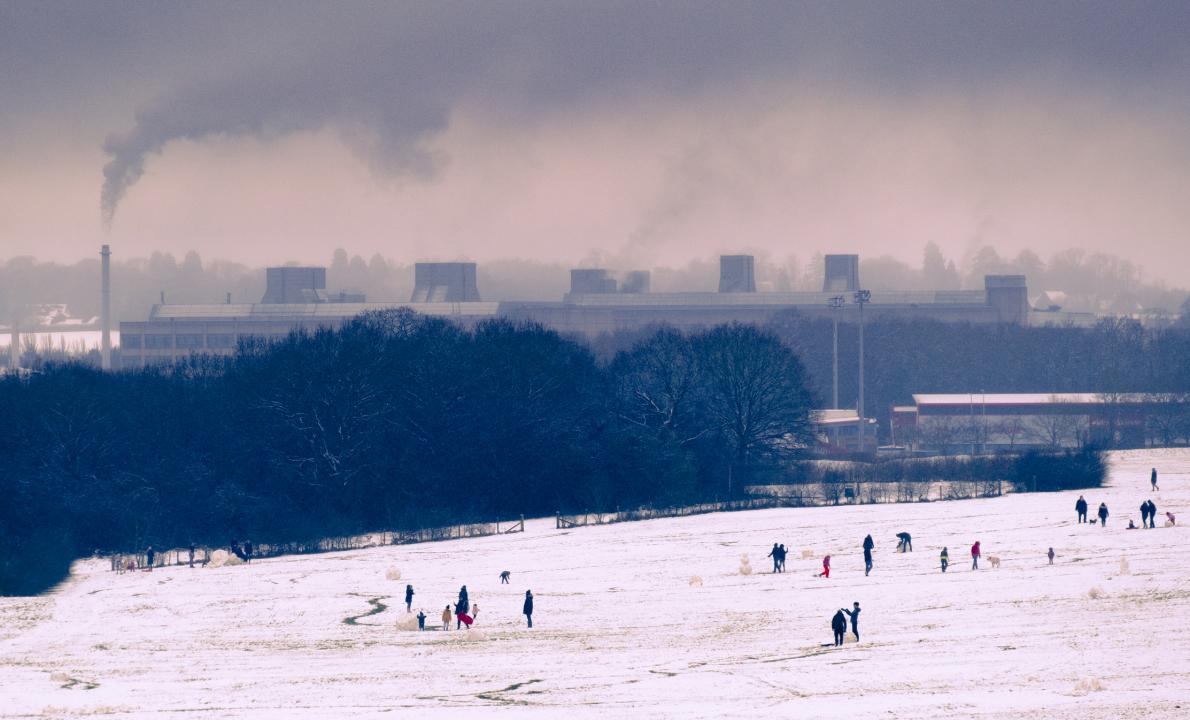