The FINANCIAL - Autism and ageing

The FINANCIAL -- When we think of autism, we tend to think of children. Yet autism does not simply disappear as you get older. Researchers in the autism lab at the University of Amsterdam are investigating the relationship between autism and ageing. Does being autistic make you grow old faster, or not? As part of World Autism Awareness Week, we spoke to Professor of Neuropsychology Hilde Geurts about this research, University of Amsterdam notes.

As we get older, we tend to slow down and become more emotional. We may sometimes have trouble adapting to a changing environment as well. These cognitive and emotional changes are related to changes in our brains and to the demands of our environment. But what happens during the ageing process when your brain already functioned differently, and you had difficulty adapting to change even at a young age?

‘In individuals with autism, the social “antennae” are adjusted differently,’ explains Geurts. ‘This can make them much more sensitive and easily overwhelmed by the social information they pick up, or – quite the opposite – cause them to gather far too little social information. Yet the ability to understand others well is the lubricant of everything we do in a society.’

Geurts is the founder of the d’Arc autism lab (the Autism & ADHD Research Center) in Amsterdam, where ‘Autism and ageing’ is one of the main research themes. ‘When people hear “autism”, they tend to think of children, even though obviously autism does not just disappear as you get older. There are quite a few older people with autism – an estimated 1 per cent of the population – yet there is little knowledge on this subject so far.’

According to University of Amsterdam, through their work, Geurts and her team want to contribute to a better understanding of the various forms autism can take, and thereby improve diagnostics. People should be able to understand what being autistic means for them. How does it affect their lives and how can they cope with it? But because we currently know very little about autism in older people, it’s hard to provide these patients with a good frame of reference they can apply to their own lives.’

Does autism lead to accelerated ageing?
In their study of autism and ageing, Geurts and her colleagues are examining three possible scenarios: 1) whether autistic people decline in function faster as they age; 2) whether their autism is unaffected by the ageing process; and 3) whether people learn strategies over time that allow them to manage their autism better. They are carrying out the study among participants between the ages of 30 and 90, and in cooperation with a panel of autistic older people who share ideas on the research and provide feedback.

The initial results of this study show that the first scenario certainly does not hold true and there seems to be hardly any difference between people with and without an autism diagnosis. ‘We found no sign of that accelerated ageing,’ says Geurts. ‘So in that sense, autism has no impact on getting older, and vice versa. In fact, older people are sometimes better equipped to cope with their autism. To be sure of this result, we are now carrying out the study again, both among the same participants and in a new group.’

What subgroups exist within the broader label of autism?
Besides the relationship between autism and ageing, Geurts and her team are also researching so-called subgroups within the larger group of people with autism. ‘Autism is so broad, and people with autism can be so very different from one another,’ explains Geurts. ‘It is important to thoroughly understand this, so that support and interventions can be improved in ways that take these differences into account. We are therefore looking for factors that play a role in autism and exploring the extent to which these can predict a person’s quality of life or cognitive skills in later life. Such factors might include how well someone can cope with stress or how physically active they are.’

‘What’s normal for you isn’t necessarily the same as someone else’s normal’
People with autism encounter obstacles in society on a daily basis when their autism is not seen/acknowledged, or when it causes people to seriously underestimate their abilities or is used as a negative label. ‘I may be in a bit of a bubble because of my work, but I’m always rather shocked when autistic people are scolded or mocked for their autism or seen as a person not to be taken seriously, as happened to Greta Thunberg,’ notes Geurts.

Geurts therefore advocates for people to recognise the added value of diversity. ‘Try to understand each other and sincerely listen to one another. What’s normal for you isn’t necessarily the same as someone else’s normal. If someone sees the world differently than you do, what might you learn from them?’ By adopting a more flexible attitude, Geurts hopes that individuals on a personal level – but more importantly institutions in society, such as education and the labour market – can help people with autism to flourish and to fully develop their talents. 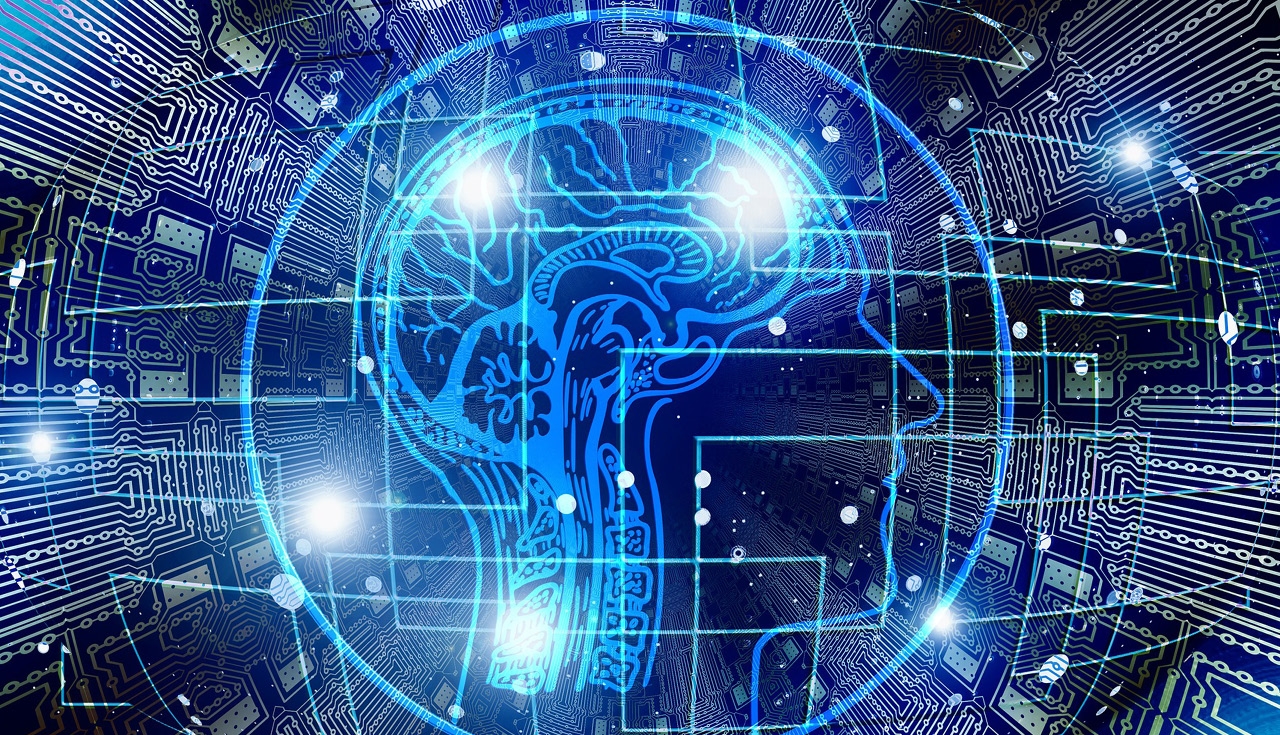