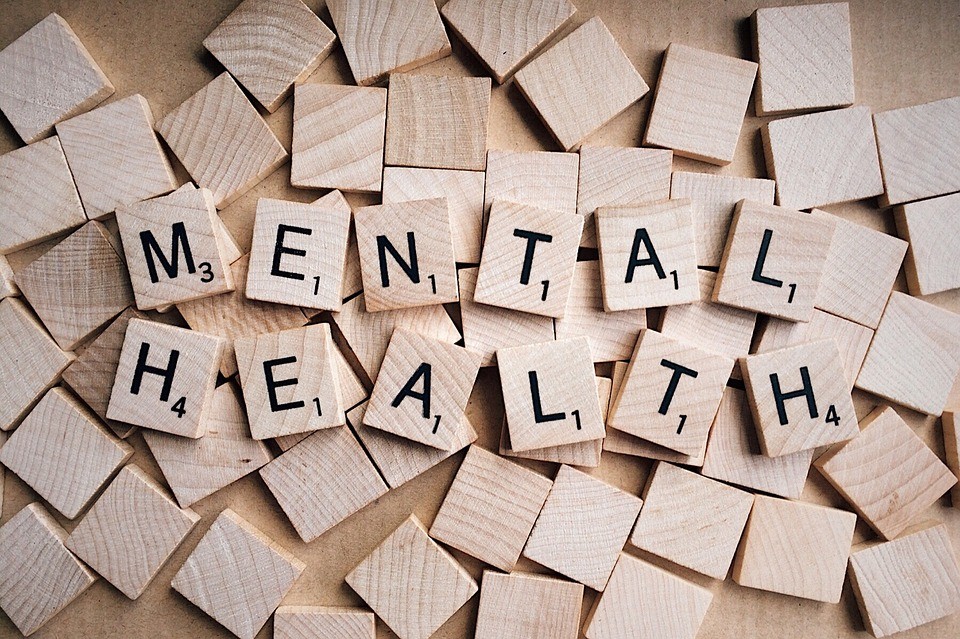 The FINANCIAL -- One in nine adults consistently had very poor or deteriorating mental health during the first six months of the Covid-19 pandemic according to new research.

However, two thirds of adults were in groups whose mental health was largely unaffected by the pandemic finds the study published in The Lancet Psychiatry.

The unaffected groups were more likely to be older, white, and from the least deprived areas, with men being especially likely to have consistently very good mental health. According to the research:

The groups experiencing a sustained decline or consistently very poor mental health were more likely to have had pre-existing mental or physical conditions. They were also more likely to be Asian, Black or mixed ethnicities, and live in the most deprived areas, University of Manchester notes.

The researchers also found that infection with COVID-19, local lockdown, and financial difficulties all predicted a subsequent deterioration in mental health.

The research team analysed the UK Household Longitudinal Study from the University of Essex and the Economic and Social Research Council.

Dr Matthias Pierce, is lead author and research fellow from the Centre for Women’s Mental Health at The University of Manchester.

He said: “It’s clear from this study that in terms of mental health, the pandemic has had a disproportionate impact on minority ethnic groups, those living in deprived areas, others experiencing financial difficulties and those who already had poorer mental health.

“But also we find a large proportion of the population has remained resilient to the effects of the pandemic.”

He added: “The data we used are superior to other surveys because the UK Household Longitudinal Study uses a high quality representative random sample and includes groups such as the digitally excluded who might not otherwise participate.

“Other surveys, especially those which use social media, are often unrepresentative and can lead to unreliable results.”

Senior author, Professor Kathryn Abel from The University of Manchester said: “We are increasingly aware that social and economic advantages have an important influence on how well people are able to cope with challenges that appear to have affected everyone equally.

“The health and social inequalities we already know about for women and for people in poverty relate to different burdens of stressful life events and different resources to deal with them.

“These remain relevant and are important reasons for the differences we are seeing in the mental health trajectories across the pandemic.

Sher added: “For people in ethnic minorities, their experience of the pandemic has meant dealing with both existing discrimination and inequalities alongside higher risks of severe illness, disability and, of course, death.

“This represents a devastating landscape for their mental health borne out in our findings.

“We must respond by making sure services are aware of these disparities and that their offerings are culturally sensitive and appropriate for the complexity of unmet need.”