The FINANCIAL - Could a Vaccine Protect us Against Heart Attacks? 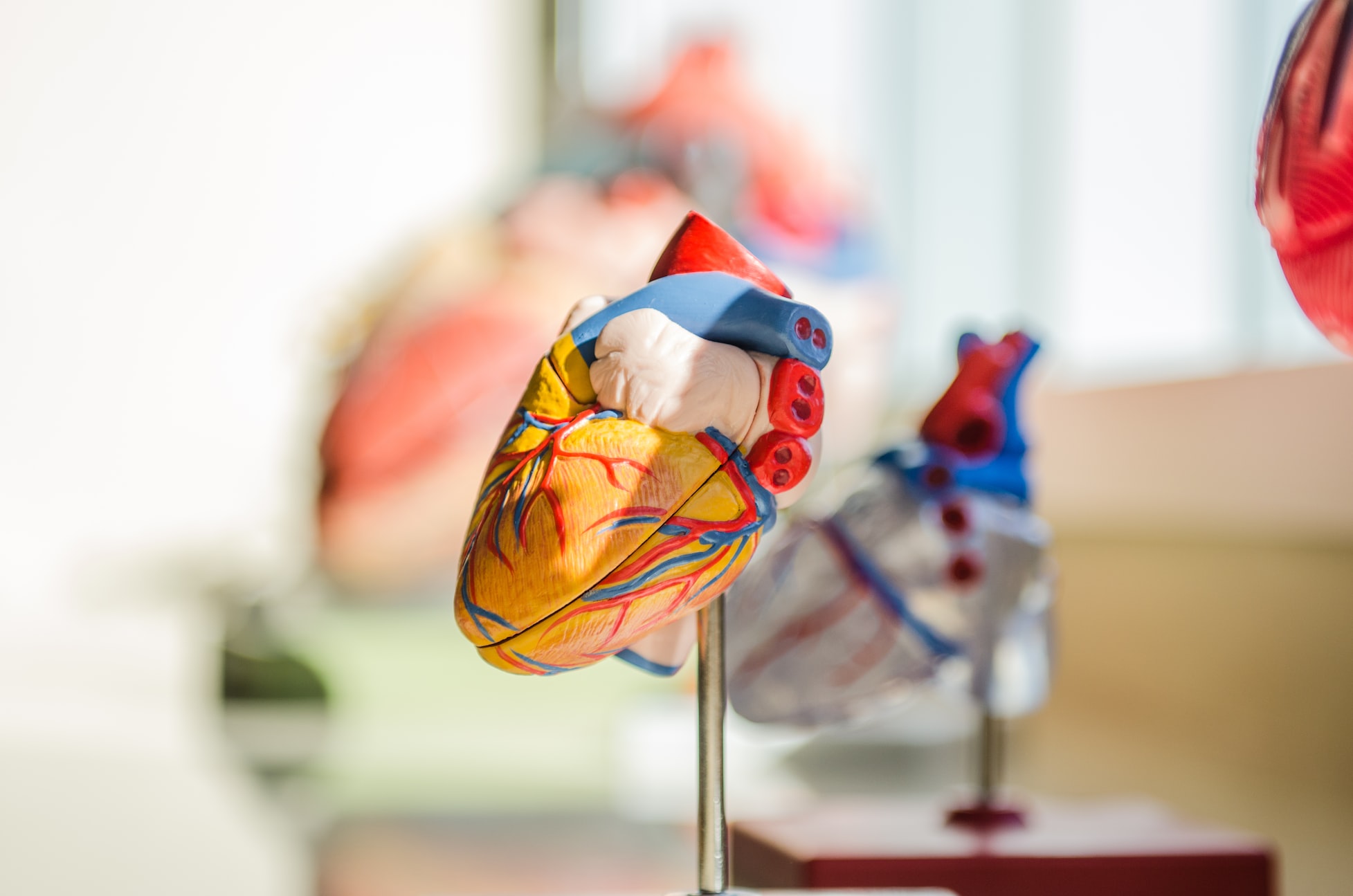 Could a Vaccine Protect us Against Heart Attacks?
Share This

The FINANCIAL -- Ziad Mallat has a bold ambition: he wants to help create a world free from heart attacks and stroke - and to achieve this, he says, one day we could find ourselves being offered a vaccine to protect us in later life, University of Cambridge notes.

With the arrival of COVID-19, vaccines are very much at the forefront of people’s minds. But Mallat is not an opportunist, looking to tap into the zeitgeist – in fact, he first told me about his idea when we met in January 2020, before the newly-emerging SARS-CoV-2 had even been given its name.

Mallat is a professor of cardiovascular medicine at Cambridge and is interested in one of the major causes of heart and circulatory disease, namely atherosclerosis. Atherosclerosis is the hardening and narrowing of the vessels that carry blood to and from the heart. It is caused by the build-up of abnormal material called plaques – collections of fat, cholesterol, calcium and other substances circulating in the blood.

This causes two problems. The first is that the blood vessels narrow, restricting blood flow. Think of it like a motorway – when all three lanes are open, traffic can move freely, but as soon as one – or worse, two – of the lanes are closed for roadworks, traffic becomes congested and slows down. The second – potentially lethal – problem is when fragments of the plaques break off, blocking blood flow entirely, cutting off vital supplies to the brain and leading to stroke, according to University of Cambridge.

At its root, atherosclerosis is a disease of the immune system, says Mallat – a disease of chronic inflammation. “When these fatty deposits enter the artery wall, they induce an injury,” he explains. “The body sees itself as being under attack and the immune system responds, sending immune cells to the artery. The initial goal is to clear the aggressor and repair the blood vessel.”

The problem is that the immune response can become too aggressive, causing collateral damage to the arteries. “You can compare it to COVID – it’s not the coronavirus that kills us, it’s our overactive immune systems.”

Yet, despite atherosclerosis being widely recognised as a chronic inflammatory disease, he says, there are currently no anti-inflammatory drugs to treat the disease. Clinical trials of promising drugs have either failed to show benefit or have highlighted harmful side effects. Instead, people at risk are offered blood-thinning drugs and statins to reduce cholesterol, neither of which get to the root cause.

“At the moment, most of the information we have on the role of the immune system in atherosclerosis is what we know from pre-clinical models,” he says, referring to studies in cells and animals. “We don’t understand the human disease very well. We don’t know the precise pathways that are involved.”

Mallat hopes to change this. He and his team are one of four finalists shortlisted for the Big Beat Challenge – a global competition organised by the British Heart Foundation (BHF). At stake is a research award of up to £30 million ‘for the world’s greatest minds to tackle the world’s biggest killers’. Mallat’s proposal is iMAP – a project aimed at creating fundamental new knowledge about the link between the immune defence system and atherosclerosis.

iMAP is an ambitious project that would, he says, be “transformational” in our understanding of – and ability to treat – atherosclerosis. He has assembled a team of world leading scientists from different disciplines – medicine, biology, immunology, genetics, mathematics, and even vaccine development – that will harness the very latest technologies, including artificial intelligence and machine learning, to create the world's first 3D map of these plaques. This map will enable them to explore each individual cell, looking at its position, its genetic material, how it communicates with other cells and how its role changes over time, for example.

When I first met Mallat, he described this as akin to a ‘Google Map’ of atherosclerosis, but in fact, as he explains it now, this doesn’t give it justice – it will be far more detailed, and a map in time, as well as space.

All of this, he believes, will help his team identify the key components that are involved in triggering the inflammatory response. Once they have identified some potential drug targets, they aim to leverage further funding and support from spinout and pharmaceutical companies to develop new anti-inflammatory drugs. Even more excitingly, he says, it could help them develop a vaccine against the disease.

“We want to identify the [atherosclerosis] equivalent of the spike protein,” he says, referring to the component of the coronavirus that is the target of the Oxford University/AstraZeneca vaccine and other vaccines against COVID-19.

Such a vaccine would prime the immune system so that it recognises the ‘injured’ arteries and does not mount a full-on assault.

“We need to stop thinking of atherosclerosis as a disease of the elderly,” he says, pointing out that it can affect younger people – women who have the autoimmune condition lupus, for example, are at higher risk – but regardless, the seeds of the condition are sown long before people develop the condition. “You need an intervention early on, to stop the disease from happening in the first place.”

For now, Mallat is focused on developing their proposal – their pitch – further to put his team in the best possible position to secure the funding. They have been speaking to patient groups to get their input into the questions they should be asking and are inviting members of the public to provide feedback. He is keen to engage the public in their work, partly, he says, because he wants people to better understand what the condition is and how as individuals they can reduce their risk of developing it.