The FINANCIAL - Memory Details Fade Over Time, With Only the Main Gist Preserved

Memory Details Fade Over Time, With Only the Main Gist Preserved
Share This

The FINANCIAL  --  What information is retained in a memory over time, and which parts get lost? These questions have led to many scientific theories over the years, and now a team of researchers at the Universities of Glasgow and Birmingham have been able to provide some answers, University of Glasgow notes.

Their new study, which is published today in Nature Communications, demonstrates that our memories become less vibrant and detailed over time, with only the central gist eventually preserved. Moreover, this ‘gistification’ of our memories is boosted when we frequently recall our recent experiences. The work could have implications in a number of areas, including the nature of memories in post-traumatic stress disorder, the repeated questioning of eye-witness testimonies and even in best practice for exam studying.

While memories are not exact carbon copies of the past – remembering is understood to be a highly reconstructive process – experts have suggested that the contents of a memory could change each time we bring it back to mind.

However, exactly how our memories differ from the original experiences, and how they are transformed over time, has until now proven difficult to measure in laboratory settings, University of Glasgow notes.

For this study the researchers developed a simple computerised task that measures how fast people can recover certain characteristics of visual memories when prompted to do so. Participants learned word-image pairs and were later required to recollect different elements of the image when cued with the word. For example, participants were asked to indicate, as fast as possible, if the image was coloured or greyscale (a perceptual detail), or whether it showed an animate or inanimate object (a semantic element).

These tests, probing the quality of the visual memories, happened immediately after learning and also after a two-day delay. Reaction time patterns showed that participants were faster to recollect meaningful, semantic elements than surface, perceptual ones.

Julia Lifanov, lead author of the study from the University of Birmingham, said: “Many memory theories assume that over time, and as people re-tell their stories, they tend to forget the surface details but retain the meaningful, semantic content of an event.

“Imagine reminiscing about a pre-COVID dinner with a friend – you realize that you cannot recall the table décor but know exactly what you ordered; or you remember the conversation with the bartender, but not the colour of his shirt. Memory experts call this phenomenon ‘semanticization’.”

Prof Maria Wimber, senior author on the study from the University of Glasgow, said: “The pattern towards recollection of meaningful semantic elements we demonstrate in this study indicates that memories are biased towards meaningful content in the first place – and we have shown in previous studies that this bias is clearly reflected in brain signals too.

“Our memories change with time and use and that is a good and adaptive thing. We want our memories to retain the information that is most likely to be useful in the future, when we encounter similar situations.”

The researchers found that the bias towards semantic memory content becomes significantly stronger with the passage of time, and with repeated remembering. When participants came back to the lab two days later, they were much slower at answering the perceptual-detailed questions, but they show relatively preserved memory for the semantic content of the images. However, the shift from detail-rich to more concept-based memories was far less pronounced in a group of subjects who repeatedly viewed the images, rather than being asked to actively bringing them back to mind.

According to University of Glasgow, the study has implications for probing the nature of memories in health and disease. It provides a tool to study maladaptive changes, for example in post-traumatic stress disorder where patients often suffer from intrusive, traumatic memories, and tend to over-generalize these experiences to novel situations. The findings are also highly relevant for understanding how eyewitness memories may be biased by frequent interviews and repeatedly recalling the same event.

The findings also demonstrate that testing yourself prior to an exam (for example, by using flashcards) will make the meaningful information stick for longer, especially when followed by periods of rest and sleep. 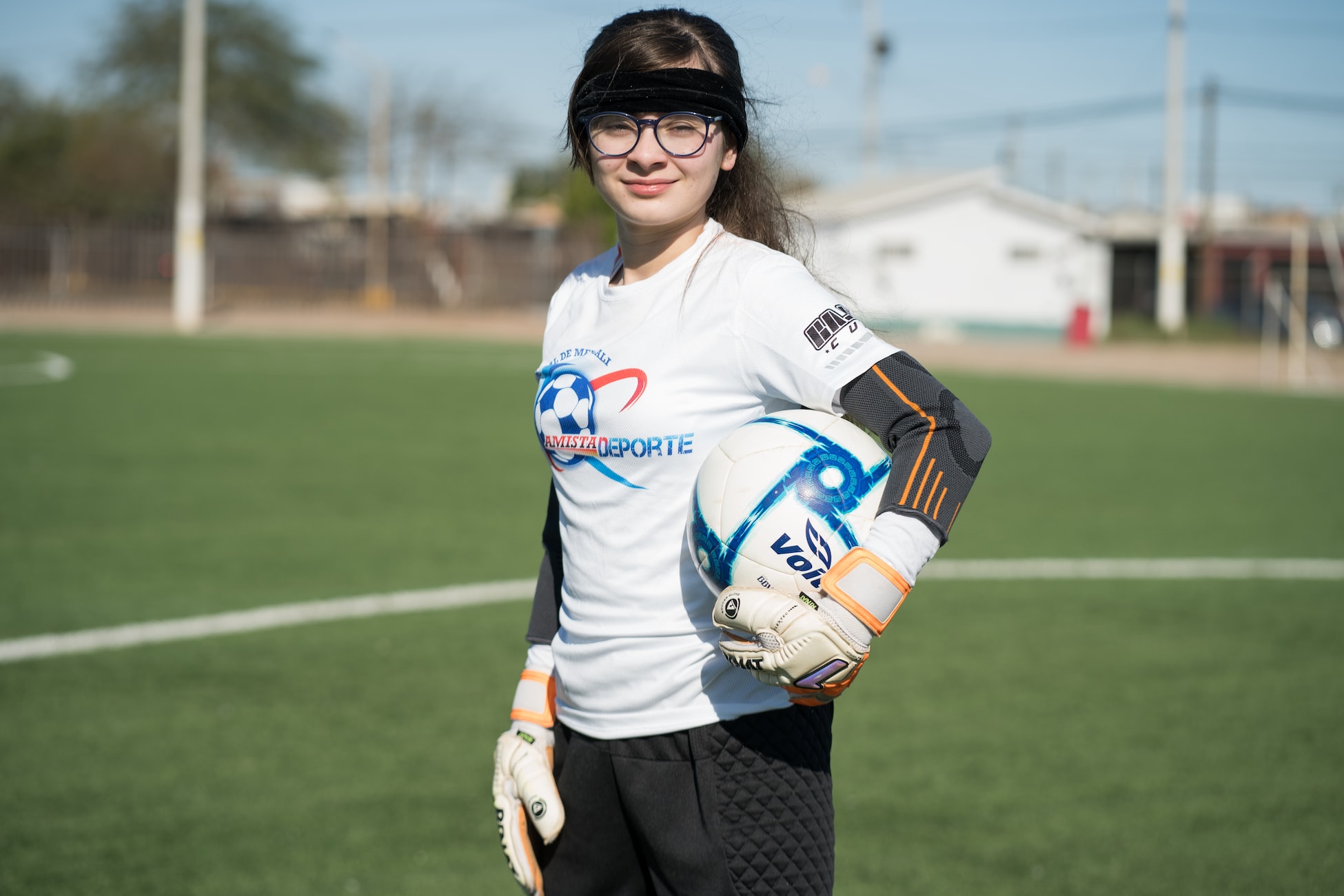