The FINANCIAL - Can TV Shows Help With Teen Mental Health?

Can TV Shows Help With Teen Mental Health?
Share This

The FINANCIAL -- Popular television shows and movies can bolster teenagers’ mental health and help them cope with bullying, sexual assault, suicidal thoughts, substance abuse and depression when these issues are depicted with empathy and appropriate resources are provided, a report published today by UCLA’s Center for Scholars and Storytellers shows, University of California notes.

And the need is great. Recent research has shown that children between the ages of 11 and 17 are more likely than any other age group to report moderate to severe anxiety and depression, said Yalda Uhls, founder and executive director of the center and an adjunct assistant professor of psychology.

Even before the pandemic, teen suicide rates were rising, along with reported symptoms of anxiety and depression, she noted. At the same time, nearly half of young adults say they still perceive a stigma attached to receiving mental health treatment.

The center conducted several studies examining Netflix’s controversial series “13 Reasons Why,” a teen drama that first aired in 2017 and drew both worldwide acclaim and condemnation for its graphic depictions of suicide, sexual assault, domestic violence, bullying, homelessness and school shootings. Uhls and her team wanted to learn how the program impacted the mental health of teens who viewed it.

In a study of 157 children between the ages of 13 and 17 from across the country, 68 watched Season 3 of “13 Reasons Why,” while the others did not. All participants completed a survey at the beginning of the study about mental health, depression, bullying, sexual assault and related topics and another at the end that asked, among other questions, whether they had sought out information about these issues.

The group that watched the show also answered questions about whether, and with whom, they discussed the show and whether what they viewed led them to seek further information on the topics raised, University of California notes.

Nearly all the teens — 62 of 68 — who watched the program reported having looked for information on mental health topics related to what they saw. A vast majority of them also reported discussing the issues it raised with others — especially suicide, mental health and bullying.

“Our research found that when teens watch TV shows that portray mental health issues, they actually talk about it with their peers, parents and partners,” Uhls said. “Our results demonstrate that these kinds of challenging and realistic stories inspire youth to talk about and learn more about mental health.”

The average age of participants was 15; 52 percent were female and 48 percent male. About 55 percent were white, 19 percent were Hispanic, 17 percent were Black and slightly more than 6 percent identified as multiracial.

The study, which is highlighted in the Center for Scholars and Storytellers report, has been accepted for publication in the Journal of Medical Internet Research and is scheduled to be published in August.

The center also commissioned a study by media research and analytics company MarketCast that tracked more than 1.29 million Twitter mentions of “13 Reasons Why” over a total of three weeks to examine the conversation surrounding the show on social media.

Among the findings: Social engagement was particularly high when the show’s actors provided mental health resources, like when Devin Druid, who plays one of the main characters, posted resources and shared an article in which he discussed sexual assault. Viewers also used posts of emotionally charged scenes and behind-the-scenes content on social media to engage in conversations about difficult subjects.

In addition, the show’s producers created a website featuring videos by the actors, crisis-line numbers and links to resources to help viewers navigate the topics raised in various episodes.

The report recommends that, like the producers of “13 Reasons Why,” studios create and provide credible, engaging resources with accurate information to accompany TV shows and films designed for teens that address mental health and related issues. Examples include toolkits developed by public health experts that are designed to support teens as they discuss these issues with parents and friends.

“Together, we can normalize talking about mental health by bringing together scholars and content creators to unlock the power of research-informed storytelling,” she said. “This study provides much-needed evidence to advance the conversation about how a popular show can impact adolescent mental health and the lessons to be drawn from it. Accurate information combined with compelling storytelling works well.”

Co-authors of the report are Jordan Levinson, a UCLA graduate student in psychology; Laurel Felt, a senior fellow with the center; Elise Tsai, a UCLA research assistant; and Ellen Wartella, a professor of communication at Northwestern University.

Melinda French Gates’ Pivotal Ventures and the University of Wisconsin–Madison’s Technology and Adolescent Mental Wellness program funded the center’s mental health initiative, of which the current report is a part.

The center published a report earlier this year assessing the values emphasized by television programs popular with tweens over each decade from 1967 to 2017. 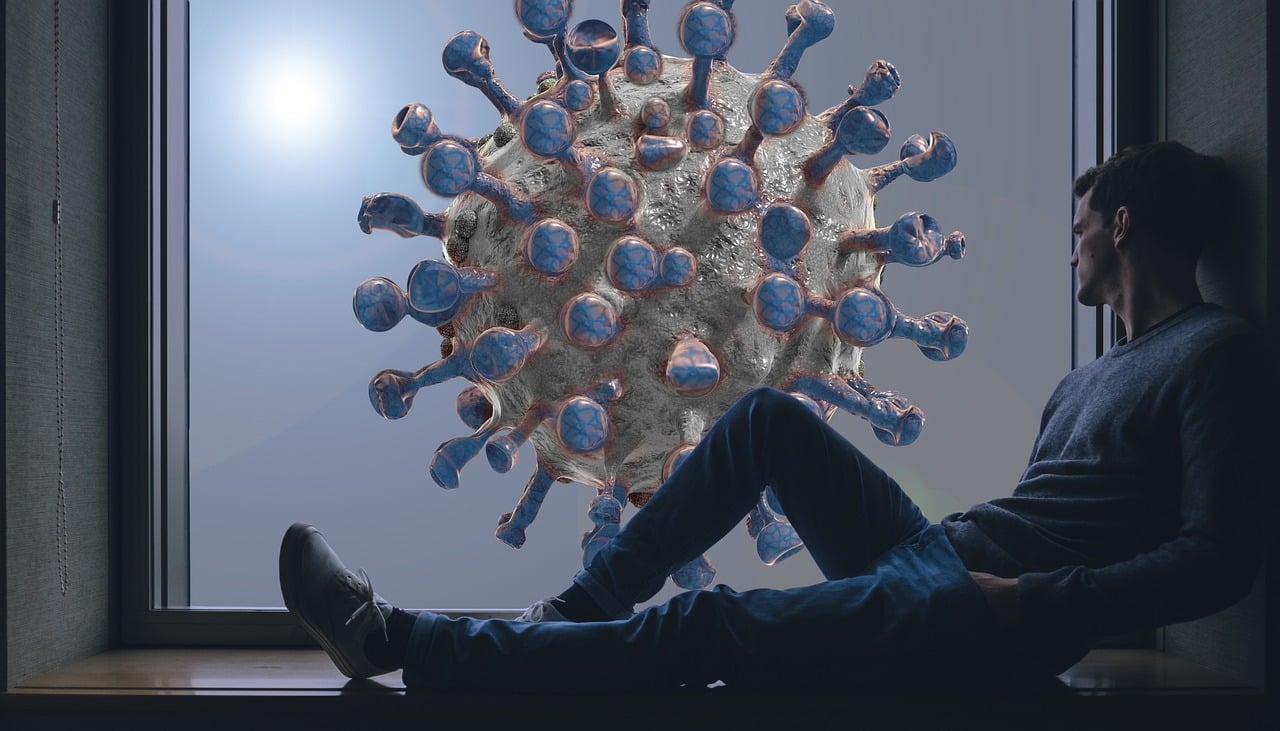