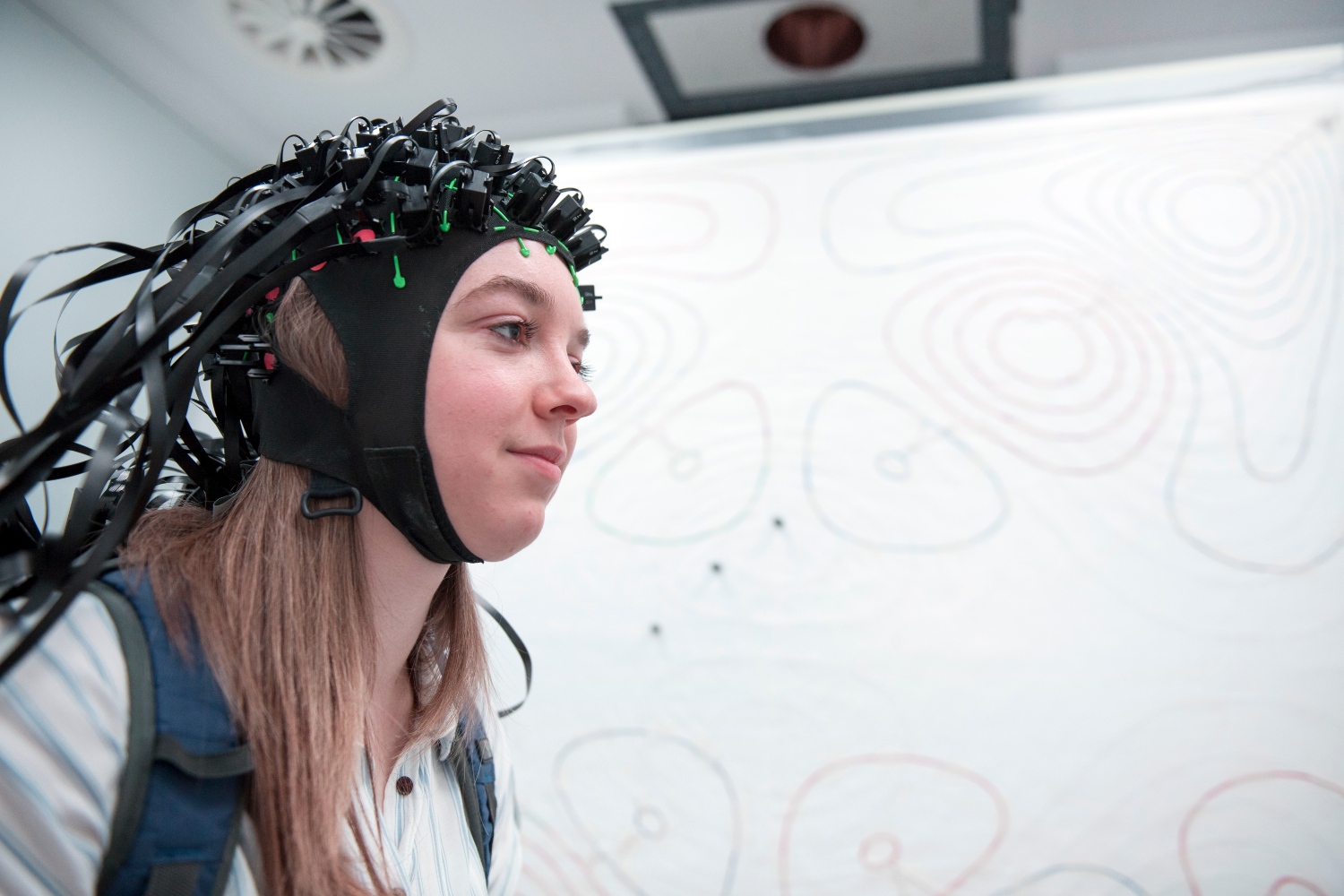 The FINANCIAL --  Researchers aim to develop tiny robotic sensors to detect bowel cancers, the second most common cause of cancer death in the UK. Armed with cutting edge terahertz imaging, the sensors could be used in colonoscopies or even to detect skin tumours, allowing for diagnosis in situ without having to wait for biopsy results according to UKRI.

The project, led by the University of Warwick, is among 20 innovative projects announced to: revolutionise healthcare, improve treatments for millions of people with a wide range of conditions, save the NHS money. These include a project led by Heriot-Watt University to create bowel sensors that could warn people when they need to go to the toilet.

And researchers at the University of Nottingham aim to develop a helmet-like device to help pinpoint the source of epileptic seizures in children’s brains non-invasively.

The projects are supported by £30.8 million of funding by the Engineering and Physical Sciences Research Council (EPSRC), part of UK Research and Innovation (UKRI).

According to UKRI, technologies and approaches pioneered by UK researchers have the potential to revolutionise treatment for a wide range of conditions, from bowel cancer to diabetes.

The projects announced today exemplify this potential and may play a key role in improving the lives of millions of people.
The projects include:

The £8 million Terabotics project is led by Professor Emma MacPherson at the University of Warwick. It aims to develop robotic sensors which can be used to detect cancerous bowel tumours in situ.

Bowel cancer is the fourth most common cancer and second most common cause of cancer death. The project aims to significantly speed up the process of diagnosing and removing tumours.

The probes will use low-energy, harmless terahertz imaging. They could be used for colonoscopies or on top of the skin, allowing for diagnosis in situ without having to wait for biopsy results.

A team led by Dr Michael Crichton at Heriot-Watt University aim to develop a bowel sensor. It could alert people when they need to go to the toilet through a smart phone app.

This could be used to help the estimated 1.5% of the UK population who suffer from faecal incontinence, allowing them to manage the condition and lead more active, confident lives.

These discreet digital sensors would sit in the large intestine and track the movement of stools, acting as an early warning system.

The project also involves researchers at:

The University of Manchester
University of Stirling
Sheffield Hallam University
The Glasgow School of Art.
The project is supported by a £400,000 grant through the sandpits call funded by EPSRC and MRC.

Antibiotic resistance has been identified by the World Health Organization as one of the greatest global threats. The evolution of drug-resistant bacteria and lack of alternatives mean we may not have viable treatments for even trivial infections within the next three decades.

The £6.5 million Beyond Antibiotics project led by Professor Eleanor Stride at the University of Oxford aims to develop alternatives to prevent this scenario from occurring.

They include developing ‘drug-free’ methods for treating infections and improving our immune function. As well as using antimicrobial therapeutics and targeted delivery techniques to improve the use of existing antibiotics and provide viable alternatives.

A team led by Dr Andrew Weightman at The University of Manchester aims to address the issue by co-designing, with patients, the self-managed use of smart shoe insoles.

These are intended to identify early signs of ulceration through the use of pressure, temperature, inertial measurement units and acoustic sensors.

Using actuators that convert energy into movement, they will adjust the way people walk to support safe and comfortable movement.

This will encourage people prone to diabetic foot ulcers to be more active while managing their conditions securely.

Dr Weightman will collaborate on the project with:

Professor Matthew Brookes and his team at the University of Nottingham aim to develop a helmet-like device which can be worn by children to measure electrical brain activity non-invasively.

Partnering with UCL, the team will then use this device to study brain activity in infants with epilepsy.

It could help to pinpoint the source of epileptic seizures in the brain, offering new information which will be extremely useful to neurosurgeons.

The project is supported through a £900,000 healthcare impact partnership grant.

At the University of York, Professor Thomas Krauss’s team will work in partnership with clinicians at York and Leeds, industry partners and patient groups.

They will create a new way to monitor the treatment of immunosuppressed patients.

These include people with rheumatoid arthritis, which afflicts about 400,000 people in the UK.

The technology uses a photonic sensor chip which patients can use at home to examine their immune system and to monitor the progress with their treatment. All from a single drop of blood. It removes the need for them to go to the hospital for a monthly blood test.

This project is supported through a £950,000 healthcare impact partnership grant.

Together they will establish a new network, EMERGENCE.

The aim of the network is to create and catalyse a robotics for healthcare community.

It will connect researchers, health and social care professionals, service users, regulators and policy makers, to affect the wider use of healthcare robots to support people living with frailty in the community.

The EMERGENCE network will explore how robots can be used to support people to better self-manage the conditions that result from frailty.

It will provide information and data to healthcare practitioners, enabling more timely interventions.

This project is supported through a three-year £700,000 EPSRC NetworkPlus grant.