The FINANCIAL - Georgia Among the Poorest Countries Missing COVID-19 Vaccines 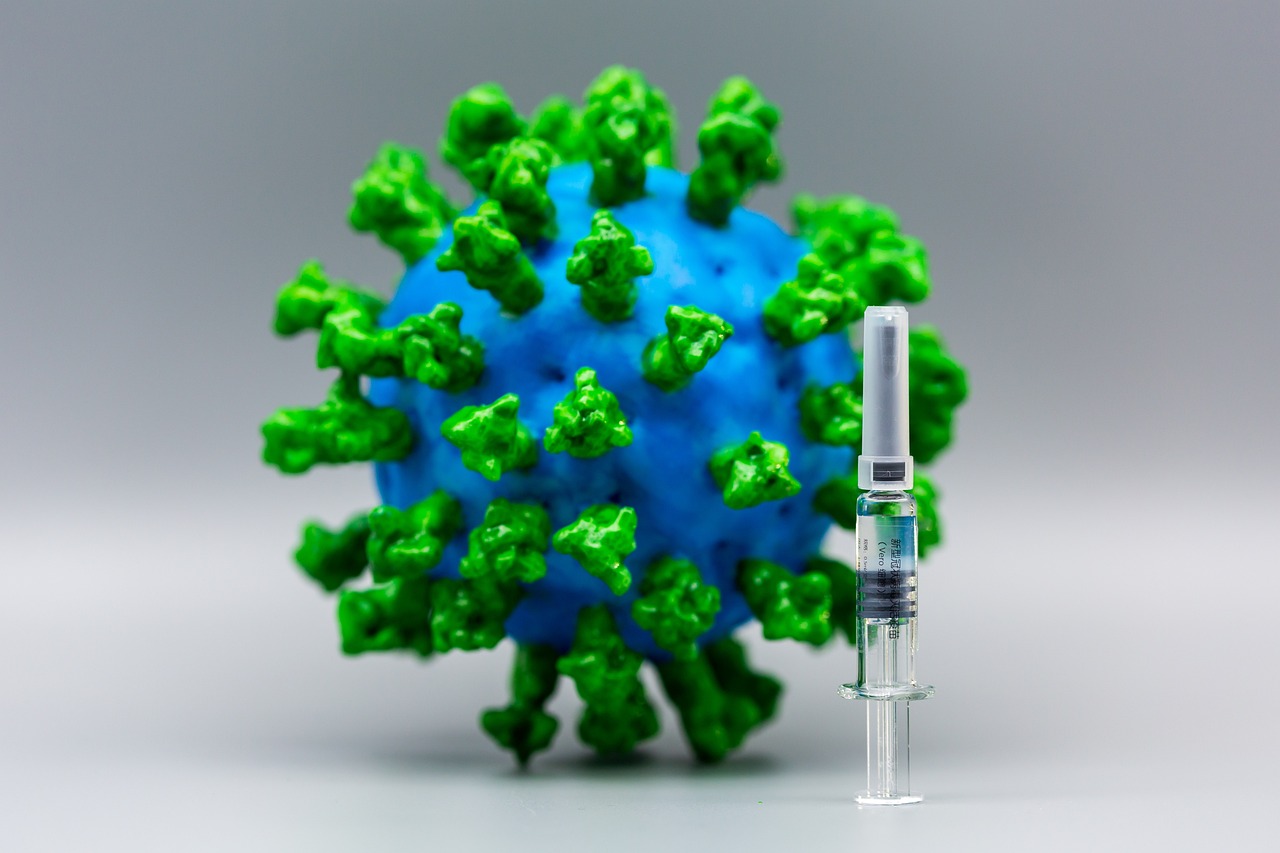 Georgia Among the Poorest Countries Missing COVID-19 Vaccines
Share This

The FINANCIAL -- Current models predict that there will not be enough vaccines to cover the world's population until 2023 or 2024, according to the report by The Launch and Scale Speedometer. Manufacturing capacity can be expanded with targeted investment but only to an extent and it will remain a rate limiter.
In this context, COVAX and other alliances are critical to ensuring equitable allocation of vaccines for LMICs.

A partnership between GAVI, the World Health Organization, and the Coalition for Epidemic Preparedness Innovations (CEPI), COVAX is a global mechanism that invests in the development, manufacturing, and procurement of a portfolio of COVID-19 vaccine candidates, offering member countries equal access to successful vaccines as they become available. The majority of high- and middle-income countries (shown in gold) have committed funding to COVAX, joining lower-income countries (shown in blue) that will be covered as funded countries. There are still a few (in red) who have confirmed their interest in joining but not yet made a binding financial commitment. The vast majority of the world’s population live in COVAX-participating countries.
COVAX aims to provide between two billion doses by the end of 2021 to protect high-risk populations around the world. In the longer term, the goal is to provide funded countries with enough doses to cover 20% of their population, while self-financing countries can purchase different levels of population coverage.

12.1 BILLION DOSES RESERVED
Despite this public commitment to equity, individual countries are incentivized to purchase as many vaccine doses (and from as wide a pool of candidates) as possible in order to increase their chances of covering their population. Before any vaccine candidates are even approved for market, confirmed purchases cover 8.6 billion doses, with another 3.5 billion doses currently under negotiation or reserved as optional expansions of existing deals.

HIGH-INCOME COUNTRIES ARE HEDGING THEIR BETS WHILE LOW-INCOME COUNTRIES ARE LEFT OUT
These direct deals made by high-income (and some middle-income) countries result in a smaller piece of the pie available for equitable global allocation. This pattern results in a majority of vaccines going to high-income countries and fewer doses available for low- and middle-income countries and for equity-focused partnerships like COVAX.

Many high-income countries have hedged their bets by advance purchasing enough doses to vaccinate their population several times over. Since none of these candidates are approved, some of the purchased vaccine candidates may prove to be unsuccessful. Countries that can afford to are purchasing a portfolio of vaccines, in hopes that one or more will get through the regulatory process.
While this makes sense from the perspective of an individual country, it leads to deep inequities in terms of global allocation. While some middle- and lower-middle income countries are represented here with direct deals, none of them have enough to vaccinate their entire populations. At the same time, Canada has purchased enough to vaccinate its population five times over. (Again, it is important to remember that not all of these vaccines will necessarily receive approval and move to market.)

CEPI, one of the COVAX founding partners, is negotiating with self-financing countries to ensure that, once a certain percentage of their population has been vaccinated, a percentage of the doses secured through bilateral deals would be shared through the COVAX Facility. These negotiations are ongoing; however, high-income countries have little incentive to share from their advance purchase stock.

Among high-income countries, those with in-country vaccine development capacity were the first to secure large advance market commitments. Most high-income countries have been able to negotiate purchases through the investment of large amounts of public funds into research and development of COVID-19 vaccines and leveraged purchasing power to make large-scale deals across a portfolio of vaccine candidates.
With limited purchasing power, middle-income countries are using other strategies to get to the front of the queue for advance market commitments. Countries with manufacturing capacity, such as India and Brazil, have been successful in negotiating large advance market commitments with leading vaccine candidates as part of the manufacturing agreements. For countries without manufacturing or vaccine development capacity, those with the infrastructure to host clinical trials, such as Peru, have used that as leverage to negotiate purchase deals.

Again, low-income countries that lack manufacturing and clinical testing capacity are left out of the deal-making process. Countries are forming coalitions to help address this gap, including an effort by the African Union and the Africa CDC to pool financing for vaccine procurement and to increase manufacturing within Africa. Coalitions like this in Africa and Latin America may help low-income countries strengthen their position in the global vaccine market.

In addition to the inequities in vaccine allocation, low-income countries also face significant challenges in distribution of COVID-19 vaccines. We have spoken with Ministry officials and other experts in India, Ethiopia, and Peru to learn more about their distribution plans and challenges. Distribution and implementation plans for these countries are still under development but generally align with the guidance from the WHO for priority groups that will be covered by the initial COVAX doses.

Priority 1: Those needed to control infection: frontline workers in healthcare, agriculture, social care, and security (countries differ by which categories are included in frontline workers).

Priority 2: Those at highest risk of mortality: people with co-morbidities and people 65 years of age and older.
We have identified several critical challenges to distribution, through our interviews with officials in India, Ethiopia, and Peru.
Using childhood immunization infrastructure to target elderly populations
Cold-chain capacity, especially in rural and remote locations (requirements range from standard refrigeration to standard freezer to ultracold at -800C)
Needle supply and proper disposal of biohazard waste
Lack of trained providers to implement vaccines, particularly in rural areas
Accurate tracking of vaccinations provided, particularly for candidates requiring more than one dose
Mistrust and misinformation, particularly in dynamic political climates with upcoming national elections in Ethiopia and Peru and state elections in India.

Funding for local distribution and implementation capacity will be needed to ensure that allocated vaccines are utilized. The recent World Bank announcement of $12B for procurement and distribution is a start in this direction. UNICEF and COVAX are also working to ensuring country-readiness, including shipping syringes and disposal boxes, which travel by sea because of their bulk so must be sent far in advance of the actual vaccine, which will travel by air.
More funding will be needed, however, to ensure that cold-chain transport and storage, information systems, and trained providers are ready, particularly for last-mile areas. In addition, there is growing concern globally that mistrust and misinformation about COVID-19 and potential vaccines will prevent uptake.

About:
The Launch and Scale Speedometer is led by the Duke Global Health Innovation Center, with support from the Bill & Melinda Gates Foundation.