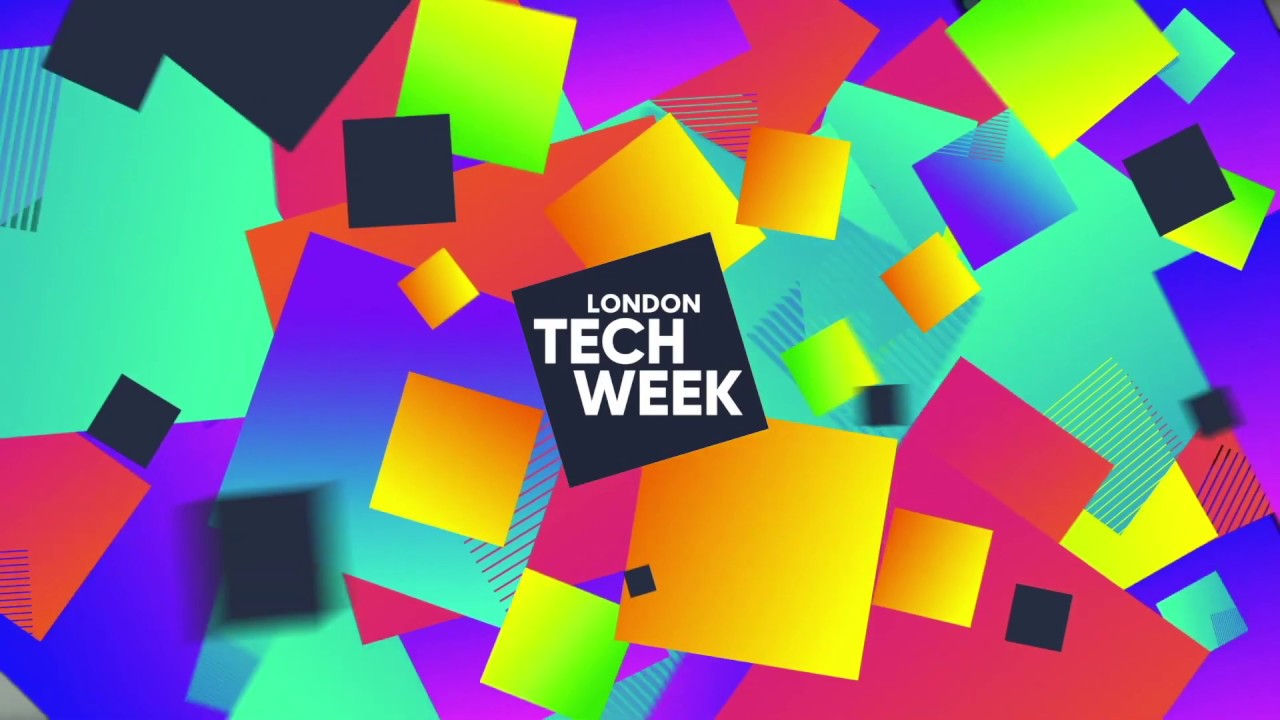 The FINANCIAL -- New data analysed by Tech Nation for the Government’s Digital Economy Council ahead of London Tech Week reveals that 69,000 jobs in digital tech were advertised in Edinburgh and Glasgow during 2019, making the tech sector one of the biggest employers – more than a fifth of the workforce of each city is now employed in digital tech.

Scotland’s tech sector has been one of the strongest in the country, outside London and the South East, for several years now and showing encouraging signs of recovery in recent weeks with hiring announcements from several companies. Amazon said last week that it would create hundreds of new roles in Fife and Dundee.

This is in line with the national trend where the number of vacancies advertised in the digital tech sector climbed by 36% in the last two months (7th June - 9th August 2020), as tech companies gained in confidence after the challenges of lockdown.

Pre-lockdown, the digital tech sector was advertising over 150,000 jobs a week in the first three months of the year, according to data from jobs website Adzuna. Vacancies fell in line with all other sectors of the economy when the UK’s lockdown began, but have since recovered to stand at 90,297 by the week commencing 9th August. Tech is the UK sector posting the highest number of vacancies, after healthcare.

Edinburgh has 23% of workforce in digital tech roles, while Glasgow has 22%

Edinburgh’s median digital tech salary is at £44,938 – the second highest outside London

more than 69,000 job openings in the tech sector were advertised in Edinburgh and Glasgow in 2019

The figures come from a Bright Tech Future report on jobs and skills in the nation’s tech sector, to be published next month. Analysis from Tech Nation of Adzuna data, cross-referenced with ONS figures, shows the extent to which tech created job vacancies right across the UK in 2019 and into 2020.

Increased remote working will mean that roles become less location specific - offering the opportunity for people living in regions across the country to have access to high-paid, quality roles.

Edinburgh and Glasgow are two of nine cities, outside the capital, which now have more than a fifth of the workforce employed in tech. The other cities are Belfast, Cardiff, Newcastle, Leeds, Bristol, Reading and Cambridge. Of these, Cambridge and Belfast have the highest penetration of digital tech jobs at nearly 26%. Belfast had the highest proportion of digital tech vacancies in 2019, according to Adzuna.

Over the past two years, jobs across the digital tech sector have increased by 40% and it now employs 2.93 million people. The digital tech workforce now accounts for 9% of the UK’s total workforce. The number of jobs advertised in tech in 2019 outweighed several other sectors, including legal jobs by 7 times; manufacturing by 8 times; and finance and accounting by 2.7 times.

During 2019 more than 113,274 vacancies were advertised in digital tech positions across Scotland. Just under half of these were in Edinburgh and Glasgow. According to Adzuna data, 16.5% of advertised roles in Scotland are now in the tech sector.

Factoring in the cost of living, cities outside London can have significant attractions for employees. Edinburgh and Glasgow are the third and fourth best value places in the UK for someone working in tech to live and work.

The role of software developer has remained in the top five most sought-after roles across UK cities, alongside key worker roles such as nurses and social care workers. Front-end developers are among the top 10 most-advertised roles in Glasgow and Edinburgh.

There is considerable evidence of tech companies recruiting for non-STEM roles. AO.com, the online electrical goods retailer, recently announced it was hiring 650 technical and non-technical roles – such as delivery drivers and shift coordinators – across the country, to capitalise on the rise in demand for online shopping during Covid. Similarly, non-tech businesses are hiring tech roles, including Tesco which said it would hire 16,000 new staff for its online grocery business.

There has also been an increased growth in opportunities for employees with expertise in data ethics, up 31% year-on-year.

These areas of growth demonstrate the potential for the digital tech sector to offer an attractive destination for people looking to retrain and develop new skills as the economy recovers.

"We are at the forefront in pushing the boundaries in areas such as artificial intelligence, big data, cyber security, fintech and gaming. The UK Government is proud to champion the digital tech sector and will continue to support its growth in Scotland", UK Government Minister for Scotland Iain Stewart said.

"We are a nation of innovators, entrepreneurs and inventors, and technology will underpin our infrastructure revolution of national renewal to unite and level up the UK. This government is backing people to succeed by investing heavily in cutting-edge research, digital skills and digital infrastructure to support our economic recovery, Digital Secretary Oliver Dowden said.

The pandemic threatened that trajectory and hit some parts of the tech sector, as well as non-tech industries extremely hard. However tech companies have, in the last few weeks, found the confidence to begin hiring again.

With digital adoption accelerating in every area of our lives, it looks likely that the tech sector will continue to be one of the best sources of new jobs this year and can provide the jobs of the future, right across the country." 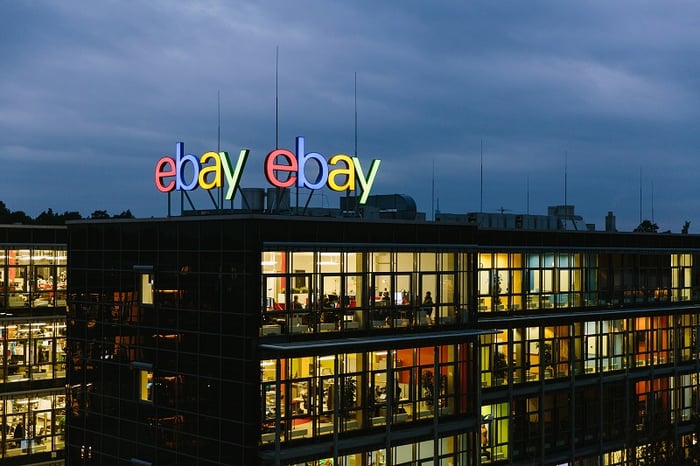