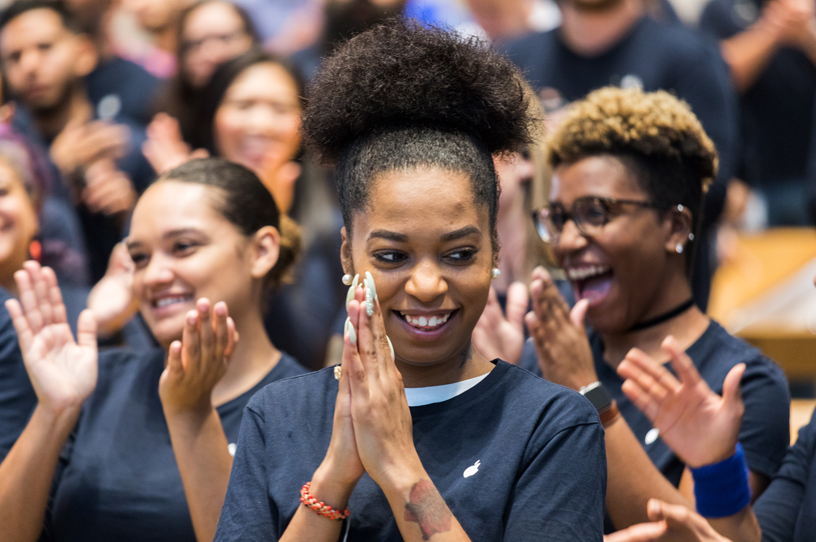 The FINANCIAL -- Cupertino, California and Austin, Texas — Apple announced a major expansion of its operations in Austin, including an investment of $1 billion to build a new campus in North Austin. The company also announced plans to establish new sites in Seattle, San Diego and Culver City and expand in cities across the United States including Pittsburgh, New York and Boulder, Colorado over the next three years, with the potential for additional expansion elsewhere in the US over time.

Apple’s newest Austin campus will be located less than a mile from its existing facilities. The 133-acre campus will initially accommodate 5,000 additional employees, with the capacity to grow to 15,000, and is expected to make Apple the largest private employer in Austin.Jobs created at the new campus will include a broad range of functions including engineering, R&D, operations, finance, sales and customer support. At 6,200 people, Austin already represents the largest population of Apple employees outside Cupertino.

The new campus will include 50 acres of preserved open space and, like all Apple facilities worldwide, its workspaces will be powered by 100 percent renewable energy.

Nationwide GrowthApple plans to grow its employee base in regions across the United States over the next three years, expanding to over 1,000 employees in Seattle, San Diego and Culver City each, and adding hundreds of new jobs in Pittsburgh, New York, Boulder, Boston and Portland, Oregon.

The company recently opened its newest office in Nashville, Tennessee and Apple’s Miami office is projected to double in size.Apple plans to invest $10 billion in US data centers over the next five years, including $4.5 billion this year and next. Apple’s data centers in North Carolina, Arizona and Nevada are currently being expanded. In Iowa, preparations are underway for the company’s newest data center in Waukee. All of the company’s data centers are run on 100 percent renewable energy.