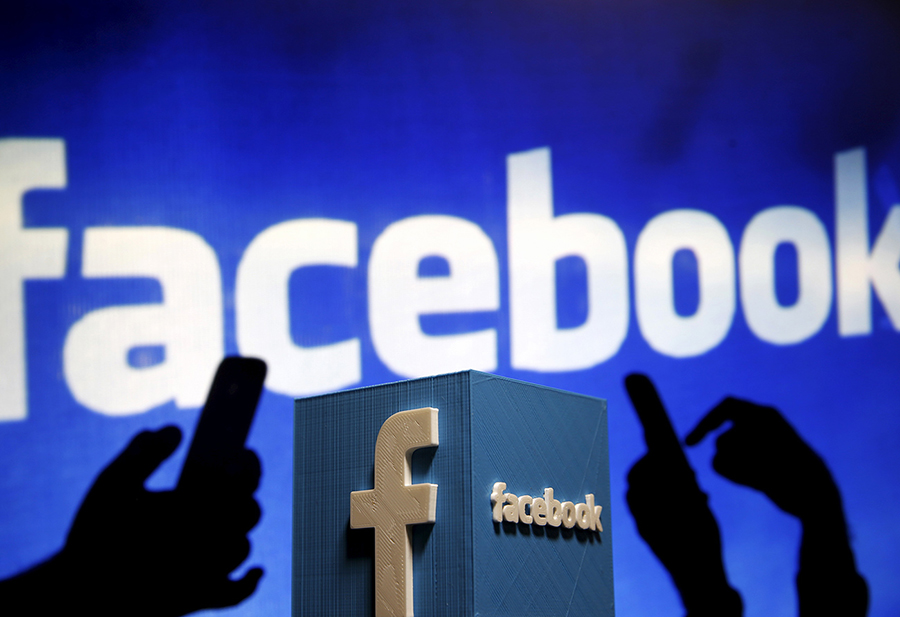 The FINANCIAL -- The Internal Revenue Service have accused Facebook of deliberately “downplaying” the value of its assets as part of a scheme to pay less US tax. The IRS claims that Facebook owes more than $9 billion linked to its decision to shift profits to Ireland. Trial began in a San Francisco court on Tuesday.

The Internal Revenue Service claimed that Facebook made “attempts to downplay the value [of these intangible assets] for transfer pricing purposes”. This refers to the internal transactions carried out by multinational companies to book more of their revenue and profits in low-tax regimes. In 2010, Facebook valued the assets in question at $6.5bn, but the IRS believes their true worth was $21bn. Facebook estimated in its most recent 10k financial filing that, were the IRS to win the case, it would have to pay an extra $9bn in federal taxes plus interest and any penalties, according to Financial Times.

In a conference in Munich this Saturday, Mr Zuckerberg will say: "I understand that there's frustration about how tech companies are taxed in Europe. "We also want tax reform and I'm glad the OECD is looking at this. We want the OECD process to succeed so that we have a stable and reliable system going forward. "And we accept that may mean we have to pay more tax and pay it in different places under a new framework." In the UK, Facebook paid just £28.5m in corporation tax in 2018 despite generating a record £1.65bn in British sales, BBC wrote.

From 2010 to 2016, Facebook Ireland paid Facebook US more than $14bn (€12.97bn) in royalties and cost-sharing payments, according to the court filing. If the IRS prevails, Facebook would face an additional federal tax liability of up to $9bn, plus interest and any penalties, the company estimated in a recent securities filing, Independent reported.

"Facebook Ireland and Facebook's other foreign affiliates - not Facebook US-led the high-risk, and ultimately successful, international effort to sell Facebook ads," the company said in a pre-trial memorandum. Facebook is the world's second-biggest seller of online ads after Alphabet Inc's Google. Monthly users of its core social network climbed 8 per cent to 2.5 billion in the fourth quarter, while 2.9 billion people used one of its apps - Facebook, WhatsApp, Instagram or Messenger - each month, according to The Business Times.

It should be noted, that Michael Bloomberg pumped more than $9 million of his own fortune into Facebook ads for his Democratic presidential campaign last week, more than 10 times the amount that any other 2020 candidate spent in that same period. The second-highest spender was hedge fund billionaire Tom Steyer, who spent just $699,758, a mere fraction of Bloomberg’s. President Trump, who’s reelection campaign has previously dominated online ads, spent $480,442 last week. It's not entirely clear how Facebook determines which ads are about "social issues, elections, or politics," Fox Business.